More than $1M of marijuana seized by McAllen Border Patrol

Border Patrol Agents in McAllen seized more than 1,300 pound of marijuana on Friday. 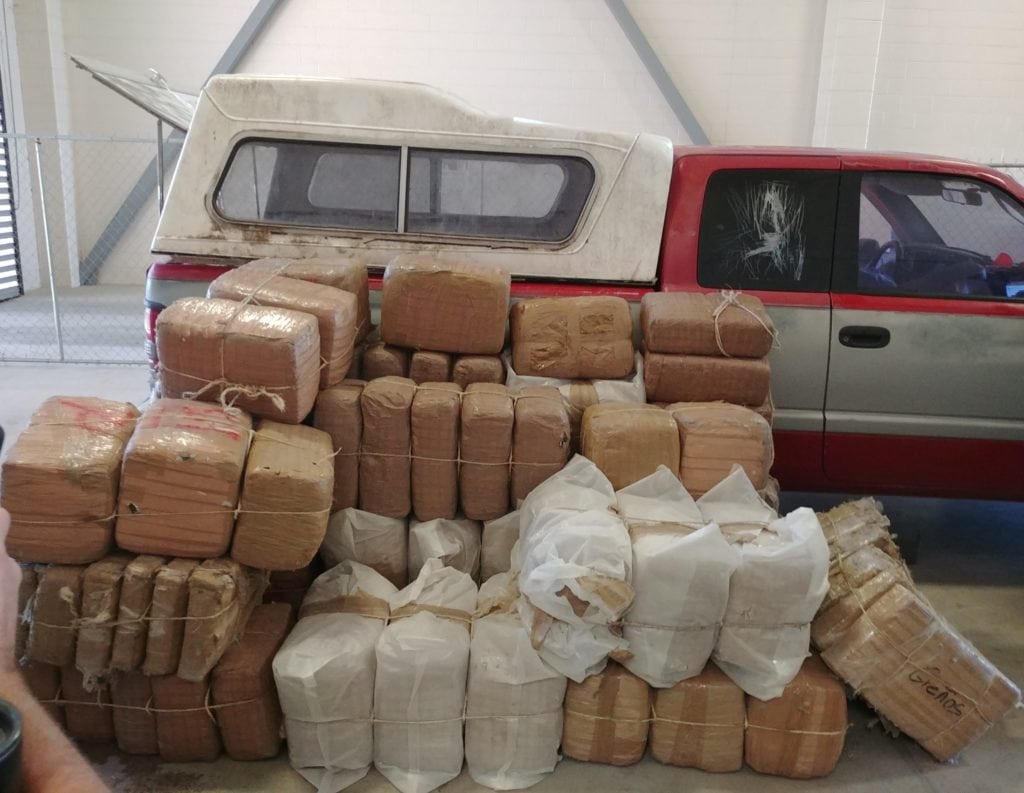 According to U.S. Customs and Border Protection, agents saw several people loading bundles of marijuana into a pickup truck near the Rio Grande. 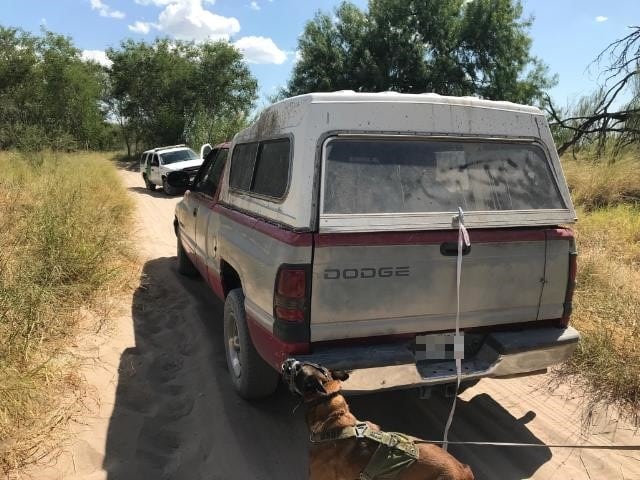 Agents say the truck drove off, but returned to the river a short time later. The driver then left the truck and then swan across the river to Mexico. 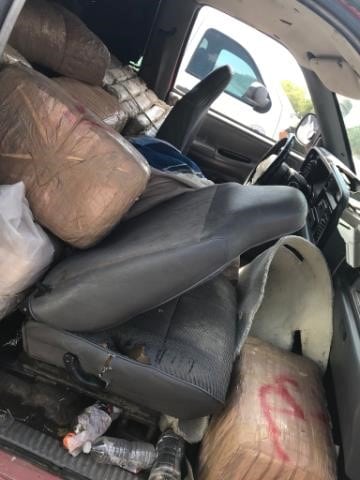 Inside the vehicle, agents found the marijuana, worth an estimated $1,057,600. 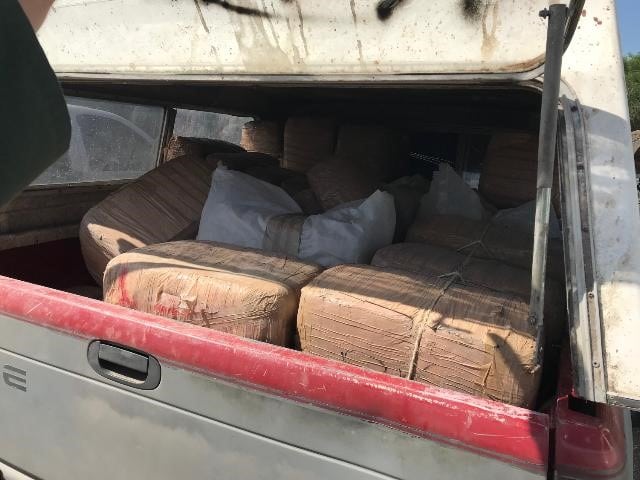 Agents seized the vehicle, and the drugs were turned over to the Drug Enforcement Administration.