Pets are being attacked by dogs in the Del Mar area

A pack of dogs is terrorizing people in the Del Mar area that’s near Menger Elementary and Incarnate Word Academy.    One woman says she her cat died after being savagely attacked by the dogs.

“It’s awful. It’s just awful. I’ve been crying for like two weeks. He was part of my life. He was a huge part of my life,” said Melody Mauch, cat attacked by dogs. 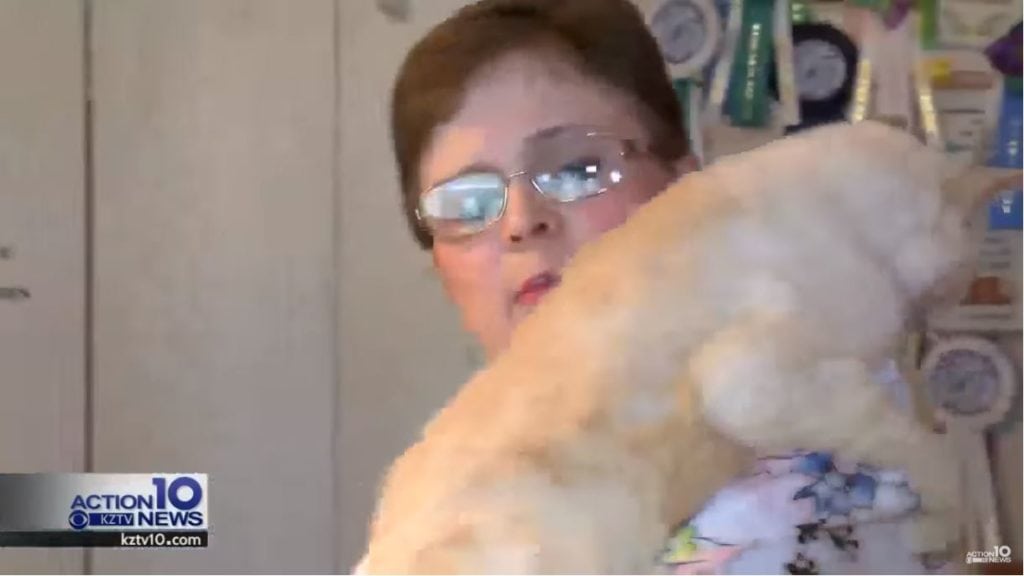 Other neighbors who say their pets have been viciously attacked want the City to do more to catch the dogs before the attacks get worse.

“Dogs like chase. Every dog likes chase. They like to run, they like to chase. But now they’ve tasted blood and now they’re killing,” said Barbara Baker whose cat was killed by dogs.

Representatives from the Animal Control Services say they have set up traps in the area in hopes of catching them.

Residents and Councilman Ben Molina will get to have their concerns heard in a public meeting with Animal Care Services this Thursday.