The man who police say killed two women and left one other person injured in a shooting on Mary Street has been identified.

29-year-old Joe Angel Guerrero has been arrested and charged with capital murder, unlawful possession of a firearm by a felon and aggravated assault on a public servant, according to a statement by the Corpus Christi Police Department. 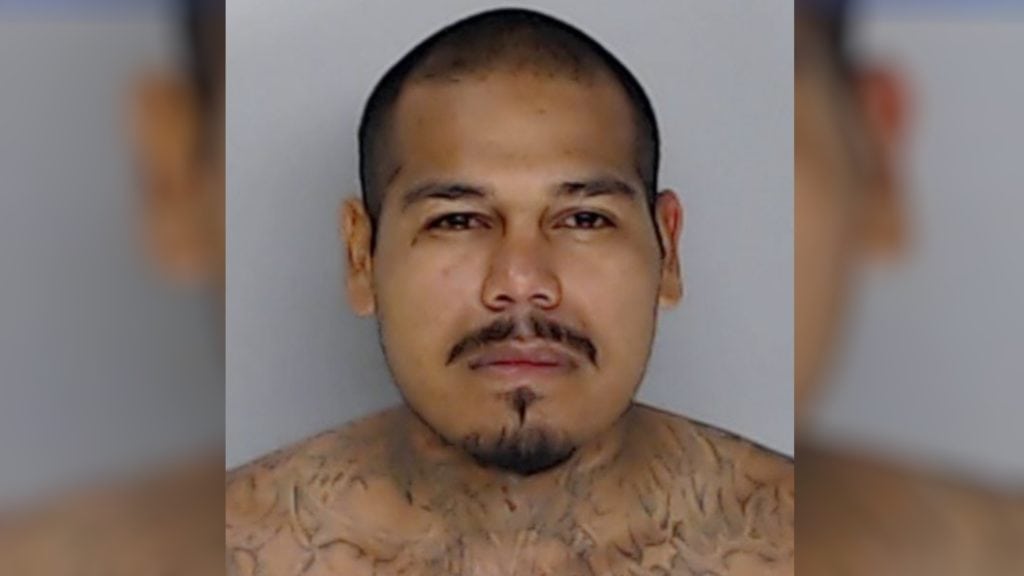 Guerrero is accused of shooting two women to death and injuring another person on Mary Street on Friday night.