The woman accused of murdering her boyfriend on Thanksgiving Day has pleaded guilty.

A plea hearing for Carla Welch was held this morning, for Carla Welch, who had been charged with shooting and killing her boyfriend, Larry Simpson, in her home in Caribou Drive.

Welch pleaded guilty to the murder in exchange for a sentence of five years in prison.

Police say Welch kept his body for two days. His death wasn’t reported until the Saturday after Thanksgiving. 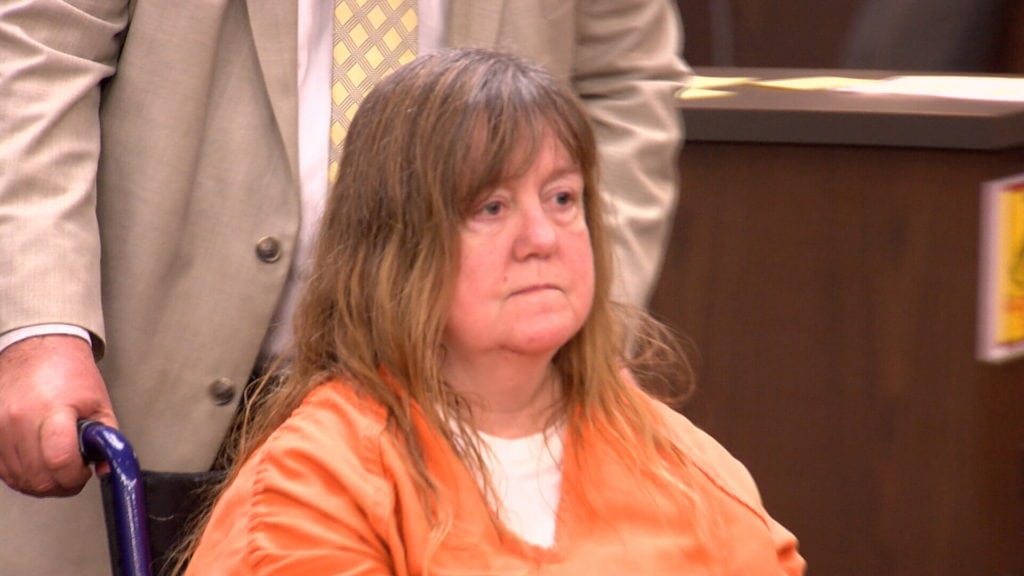