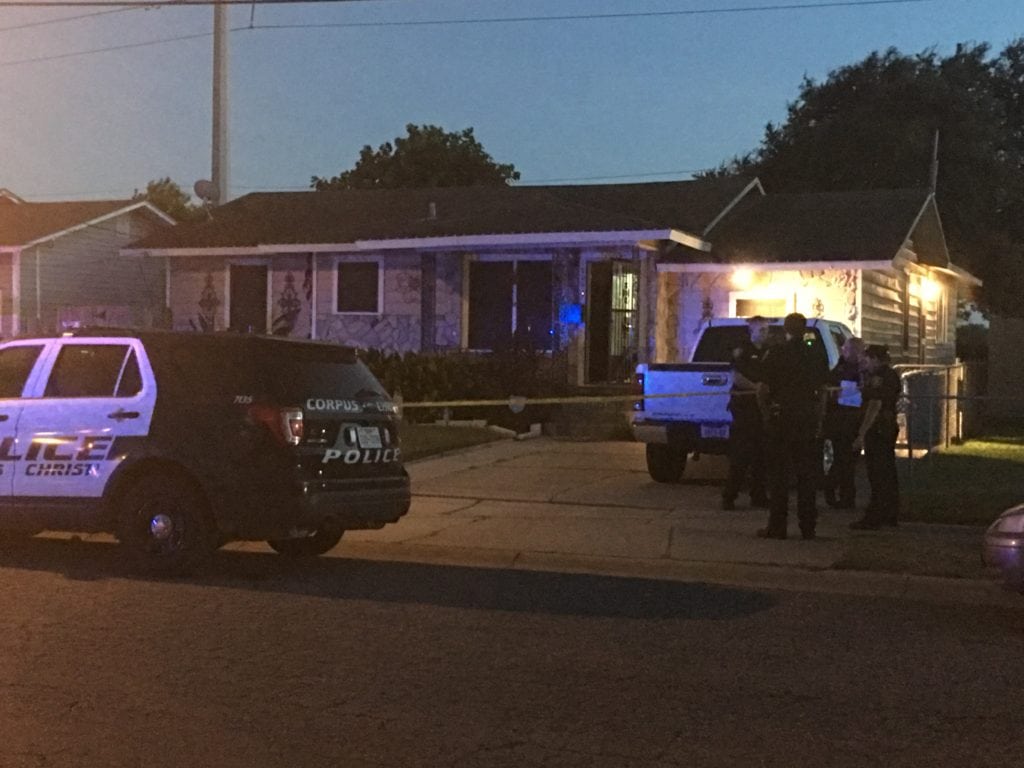 CORPUS CHRISTI – Corpus Christi Police is not releasing many details around a shooting that happened this evening in a Westside neighborhood. Officers responded to a shooting call that came in around 8:00 p.m. Tuesday evening.  Police say a young man was taken to the hospital with a gunshot wound.

It happened in the 1700 block of Morales Street.  Officers say they are still talking to witnesses who were inside the home when the shooting occurred.  One of the witnesses was taken downtown.

As of 10:00 p.m., officers have not released details on the incident or the condition of the gunshot victim.