A Robstown man accused of killing his girlfriend’s daughter made his first court appearance today.

Daniel Ortiz, 21, was arrested Tuesday on a capital murder charge. The charge is related to the death of 18-month-old Arabella Sanchez last December. 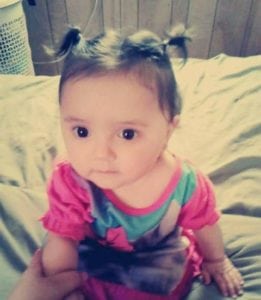 Initially, Sanchez’ mother, Chasity Herrera was charged with the toddler’s death but those charges were dismissed after DNA evidence implicated Ortiz. 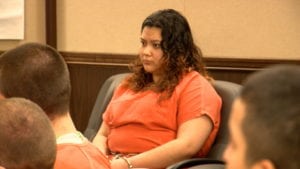 During his hearing Thursday morning, Ortiz said he couldn’t afford an attorney. So, defense attorneys Ken Botary and Deeann Torres were appointed to his case.

Meanwhile, Ortiz is being held on a $1 million bond.