Early voting up in 2020 across Corpus Christi 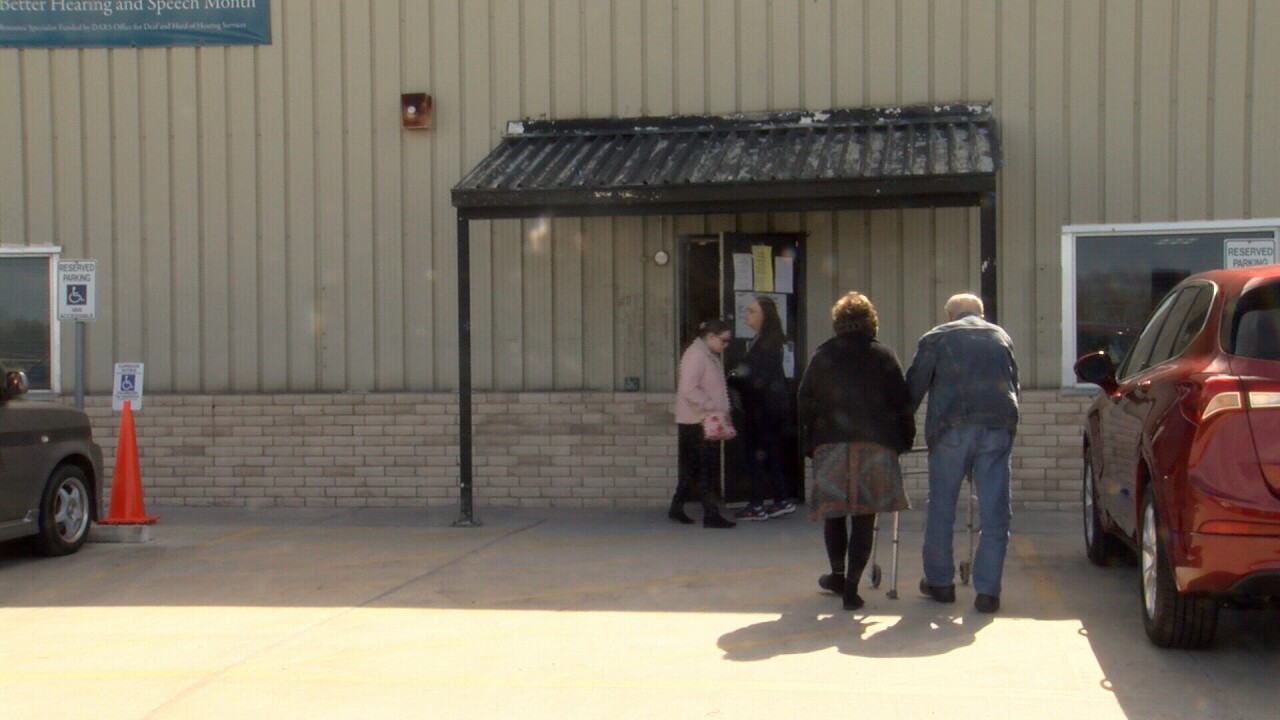 This year's early voter turnout, continues to eclipse the numbers from the last presidential election in 2016.

Yesterday – day three for this year – more than 8,200 Nueces County residents showed up to vote.