A Texas man affiliated with the notorious Mara Salvatrucha (MS-13) gang has been added to the Department of Public Safety’s 10 Most Wanted Fugitives list. 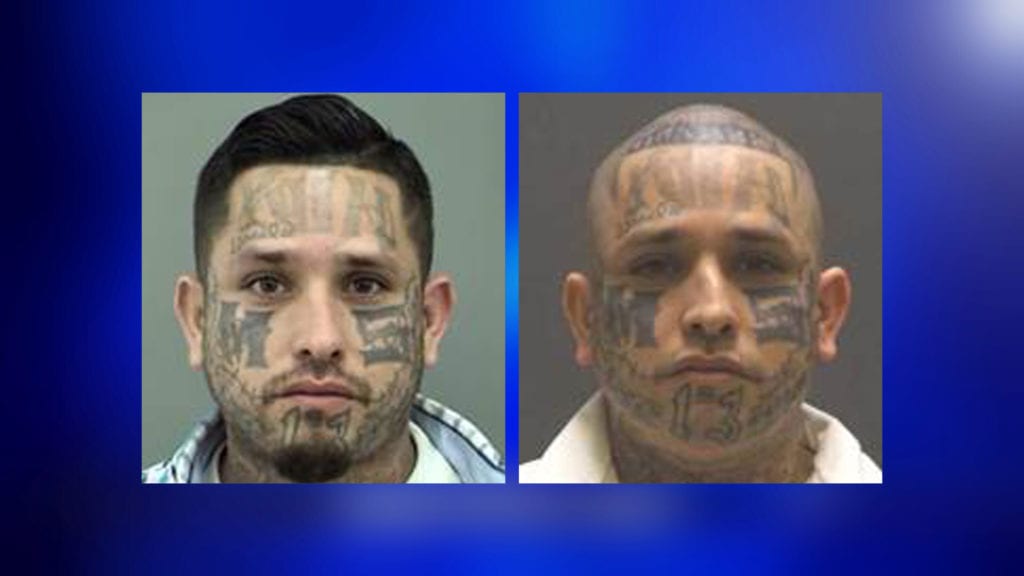 A cash reward of up to $7,500 is being offered for information leading to the capture of 34-year-old Rodrigo Flores, of El Paso.

According to DPS, Flores has a violent criminal history, including a 2012 conviction on aggravated assault with a deadly weapon, which earned him five years in prison. He has also served time in federal prison for drug offenses. 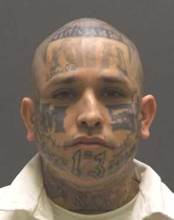 Authorities describe Flores as 5 feet 7 inches tall, weighing approximately 180 pounds. He has numerous tattoos on his face, back, chest, neck, hands, arms and legs, as well as a scar on his right forearm.

Flores may be known by the nicknames of “Scrappy” and “Rigo.”

To be eligible for the cash rewards, tipsters must provide information to authorities using one of the three following methods:

All tips are guaranteed to be anonymous.

Police say citizens should not attempt to apprehend Flores, as he should be considered armed and dangerous.

For more information or updates in the event of his arrest, see his wanted bulletin.