Crime Of The Week: May 22nd

A trio of suspects get caught on camera breaking into a South side business.

It’s our Crime of the Week.

Police have just released surveillance video showing two suspects break into a safe and coin operated machines at a business located in the 9700 block of South Padre Island Drive.

The third suspect was outside the building. 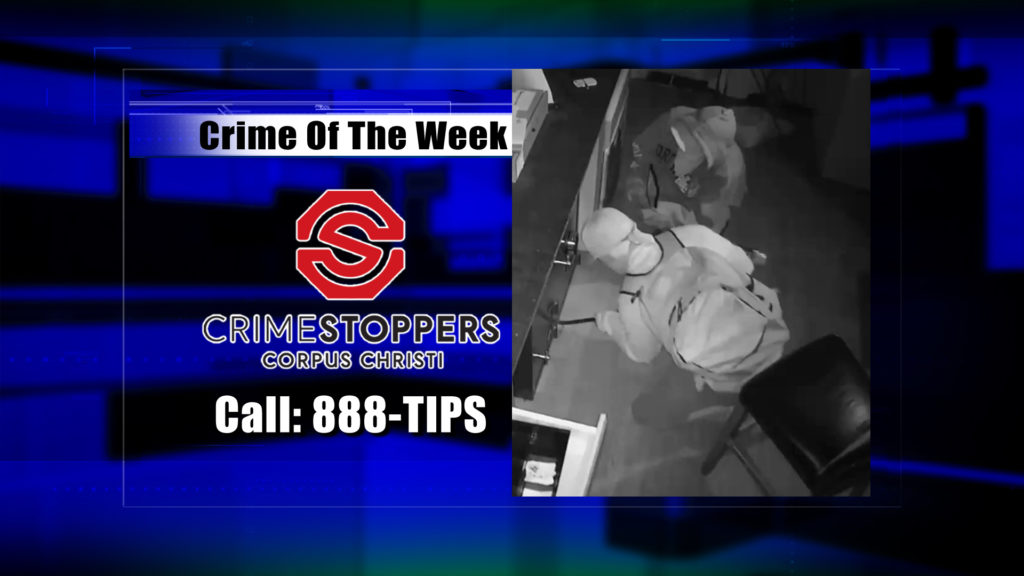 Police say the suspects used bolt cutters to cut a hole in the fence on the side of the building and then move the A/C unit to get inside the building. 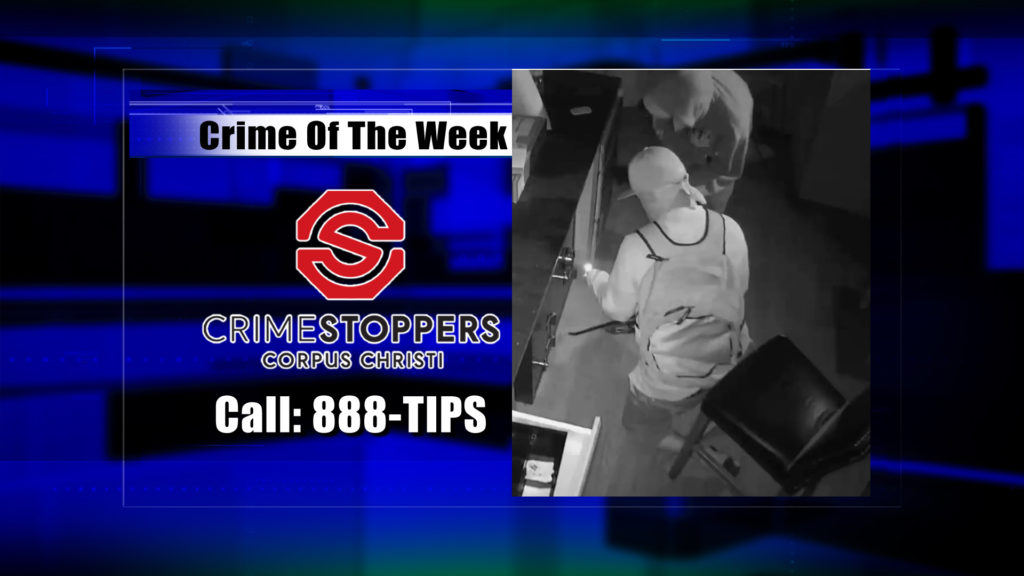 The suspects are accused of causing more than $1,100.00 worth of damages. 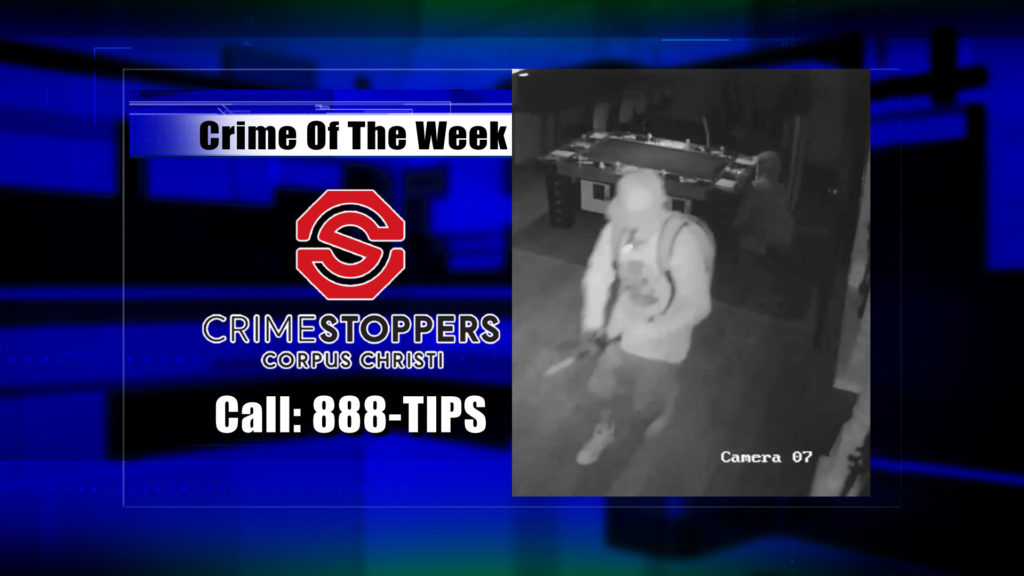 Action 10 News was told the suspects got away with an unknown amount of cash. 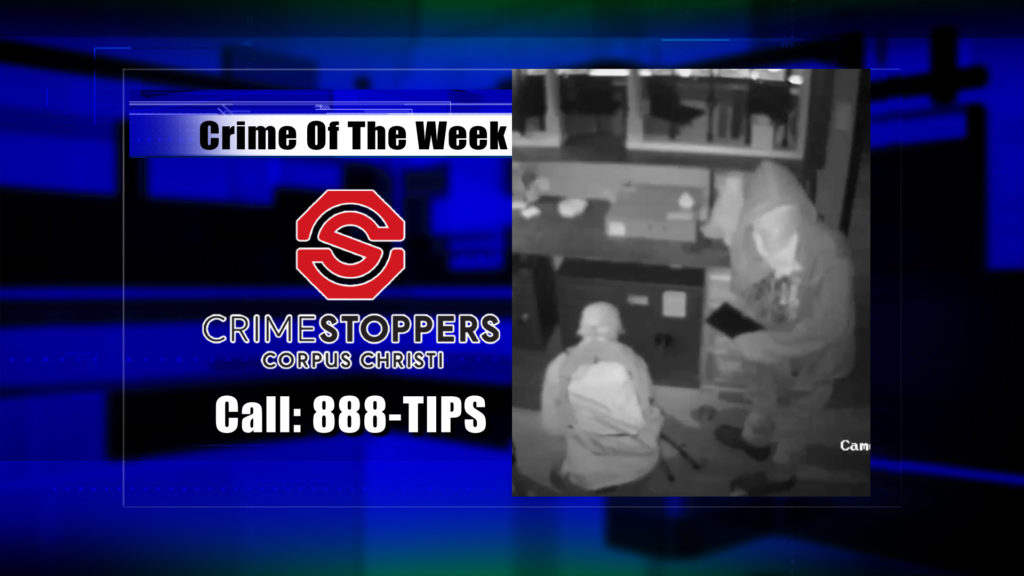 If you can identify the burglary suspects, or have any additional information about the burglary, call Crime Stoppers at 888-TIPS.

Crime Stoppers guarantees to keep your identity secret and if the information leads to an arrest, it could earn you up to $2,500.00.