Corpus Christi Police are still searching for two armed men who broke into a home on Hayward Drive. 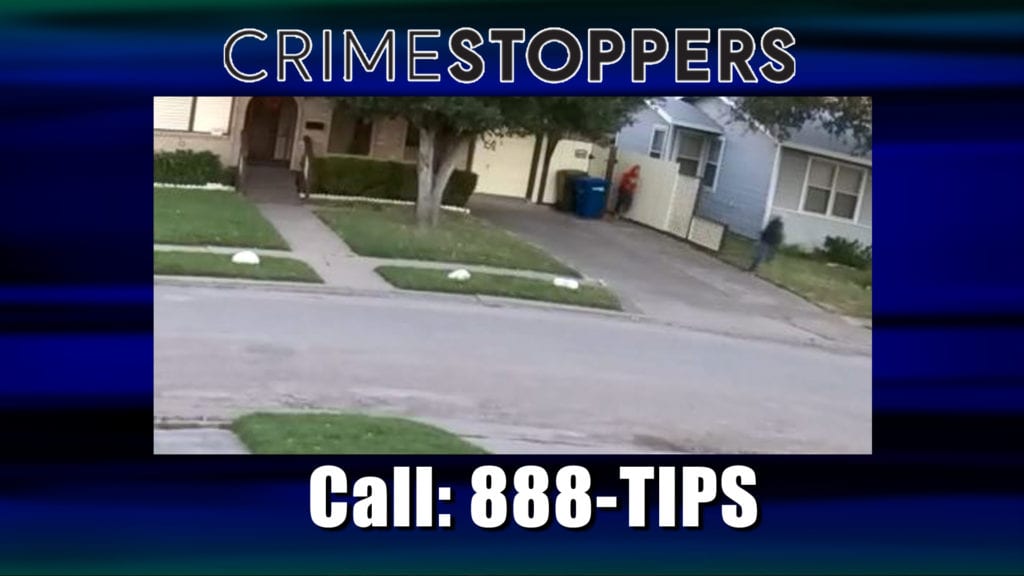 Police obtained surveillance video from a neighbor living across the street.  Police say while inside the house, the robbers shot out a window to the back garage, which you can hear on the video.

Not long after, the two leave the home running.  Police say while inside the house, the robbers pointed a weapon at the homeowner, but appeared to get startled and took off.