Crime Of The Week: August 22nd

A man is stabbed several times and left for dead.

His killer is still out there.

It’s the Crime of the Week. 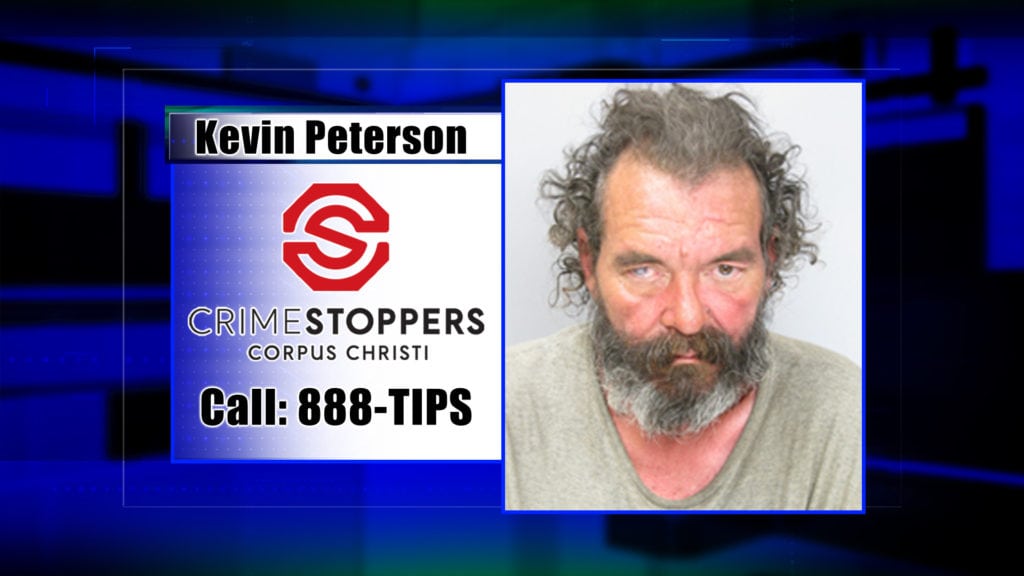 54-year old Kevin Peterson was found lying in bed covered in blood, he had been stabbed several times.

Police have never identified a suspect.

Detectives are looking for anyone that might have any information about who was with Kevin in the room or what occurred the day he was murdered.

Crime Stoppers guarantees to keep your identity secret and if the information leads to an arrest, it could earn you up to $2,500 dollars in cash.