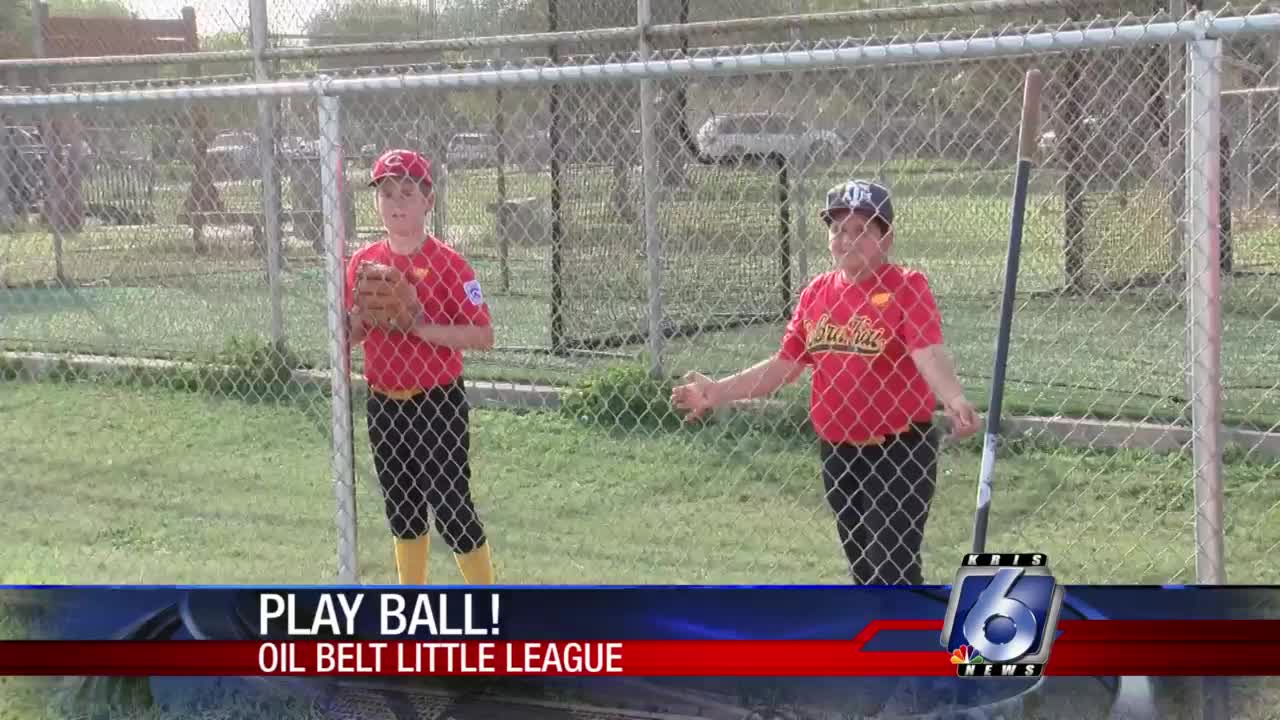 Oil Belt Little League out on the field 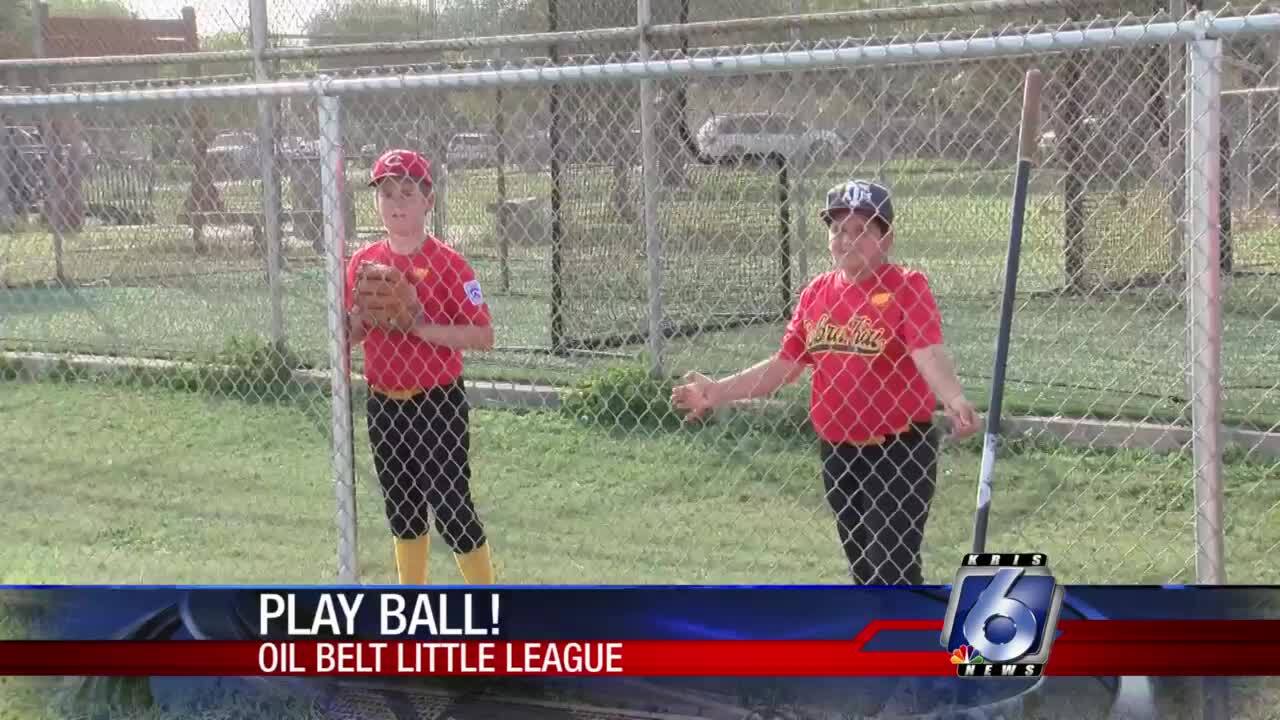 Despite the COVID-19 pandemic, the Oil Belt Little League is one of the few area leagues still playing baseball right now.

This league is taking all the necessary steps to keep their players safe.

They love their baseball here in this league. More than 700 kids were playing games before COVID-19 forced a suspension in play during spring break.

But when Gov. Greg Abbott announced Phase II of reopening Texas last month, that allowed players to get back on the field.

So after sitting out for three months at Oil Belt, the league finally got the green light to begin practicing again on June 1 and the games resumed about three weeks ago.

But with the resumption of play came strict social distancing guidelines.

Among the many include only three players allowed in the dugout at one time. The rest of the players must stand outside the fence.

Players cannot share bats and umpires must stay six feet away from the action.

“They are still able to play, still able to tag out players, still the normal game just a little repositioning where there would be congregation,” said Randall Pennington, the league’s safety coordinator.

The return to playing was important for many reasons.

“We believe mental health is just important as physical health and that includes kids having some normalcy,” said Richard Wendland, an Oil Belt board member and coach. “We wanted kids that wanted to play and families who were comfortable playing to be able to come here and we wanted to provide that.”

The players are excited to be back – despite the changes.

"Yes, it's very different,” said 12-year-old Timmy Wendland. “I am just glad to be out here playing with my friends and everything,:

Playing sports again was another reason young players are excited about the league’s return.

“To be outside and not sit in the house and play video games all day,” 12-year-old Collier Carroll said.

Most teams will get to play 12 games and their season will wrap up at the end of the month.