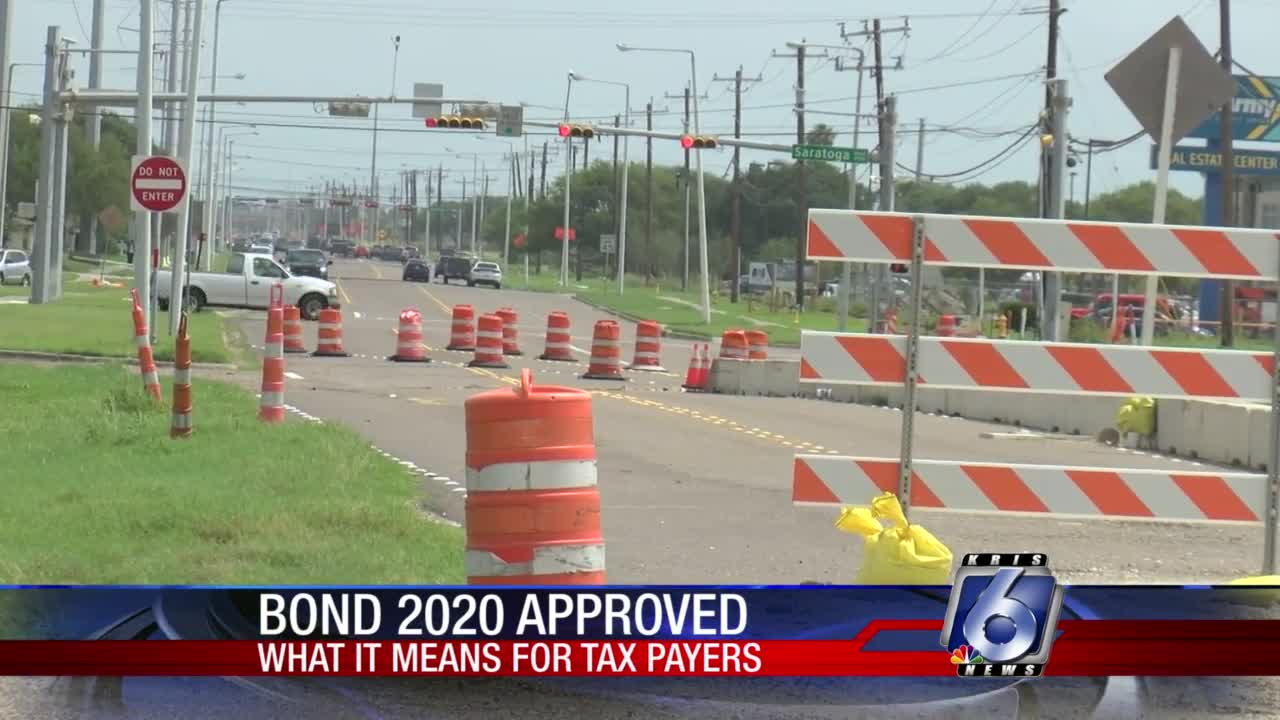 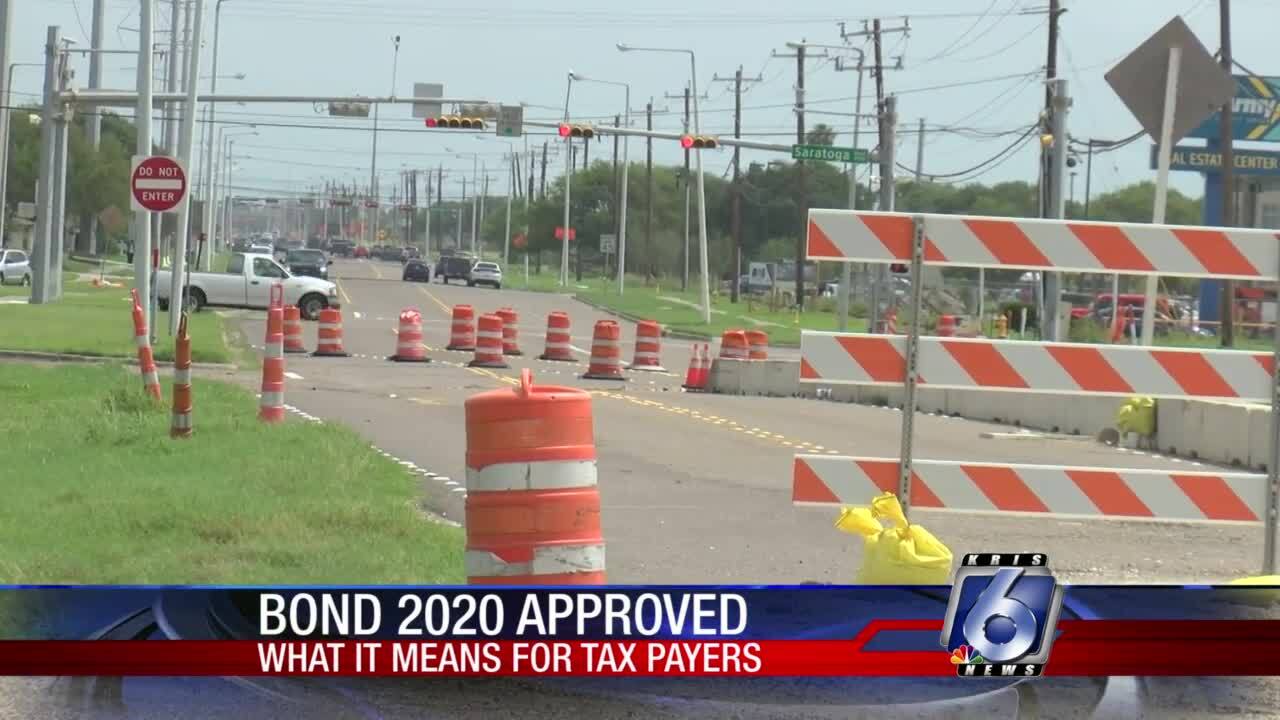 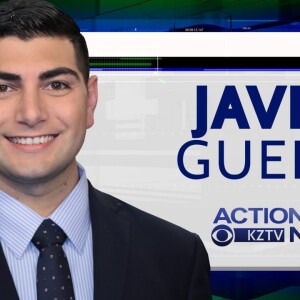 The $75 million 2020 Bond project headed onto ballot in November originally was set to be worth $115 million -- the largest in a decade -- but was cut at Tuesday's city council meeting.

Those amounts do not include construction. Hernandez said those funds would probably be added to a bond in the future.

District 5 Councilman Gil Hernandez said the move helps taxpayers, some of whom are suffering financially after a hurricane and a pandemic.

“I think we’re just trying to keep the process moving and keep it in place,” he said.

“We’re trying our best to use limited resources we have to do things like fix our streets, but also provide other things for public safety, as well as parks and streets," Hernandez said. "Along those lines that we move the ball forward. Like I said, we’re doing the best we can with our limited resources.”

Hernandez said taxpayers will not see a tax increase with this bond proposal.

“We determined that we didn’t want to raise the taxes that was approved in 2018, for the 2018 bond," he said. "We moved the debt capacity so we wouldn’t have to raises taxes, considering the current situation.”