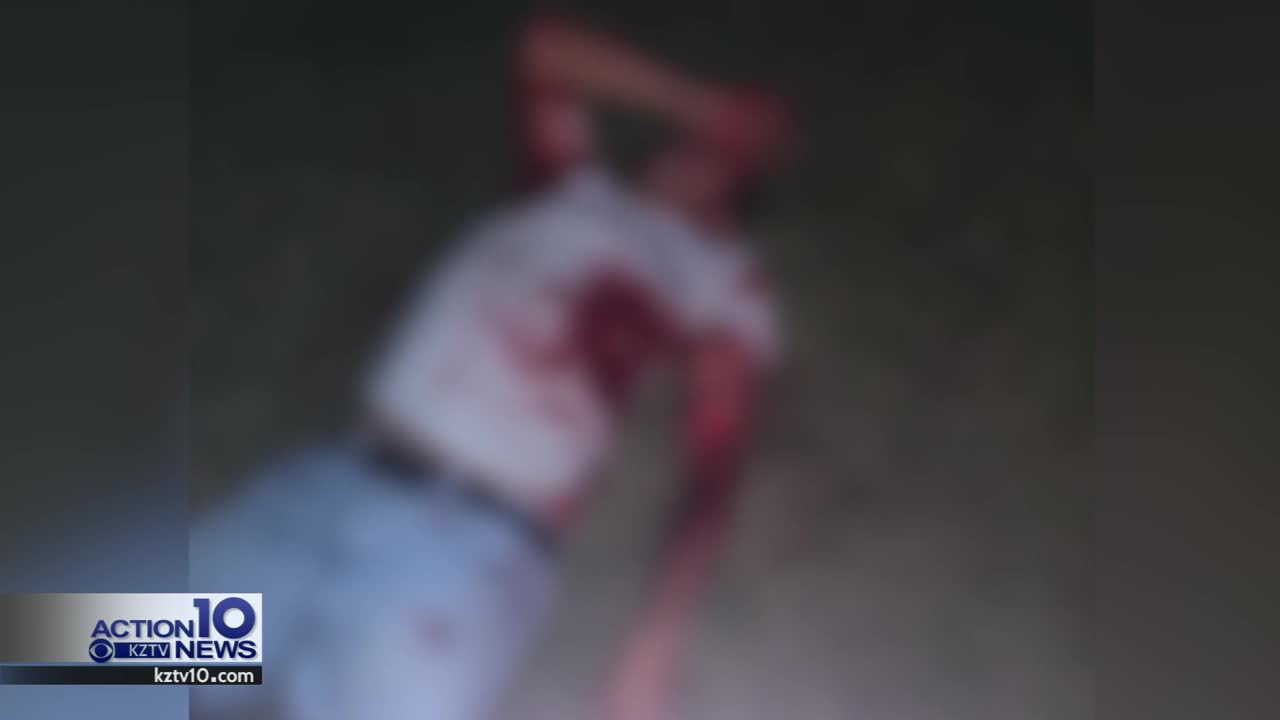 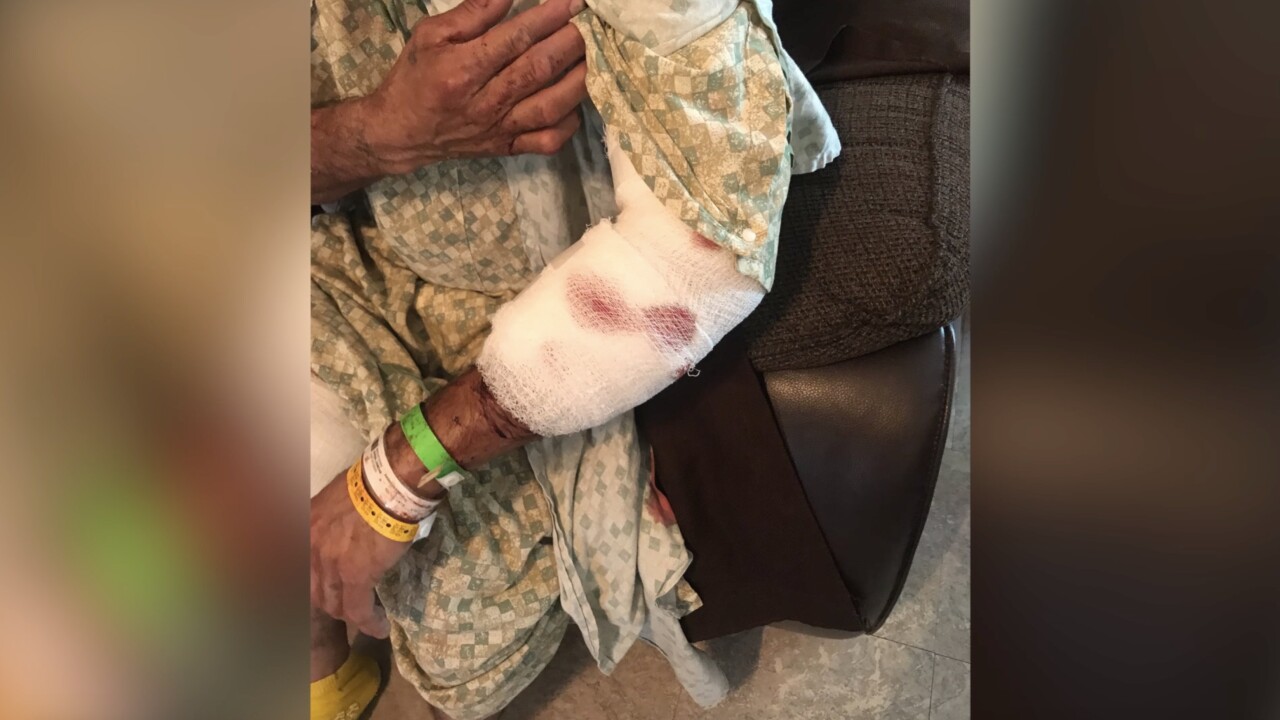 “Look you’ve got animals there with blood in their mouths,” said one Beeville resident.

Several Beeville residents are cautious about walking out to their cars or mailboxes after a weekend of vicious dog attacks.

“None of that should have ever happened, those dogs should have never been in the street,” said Gena Brannon.

Brannon’s step daughter is still at the hospital today after four loose dogs attacked her Saturday morning, leaving dozens of bite wounds and scratches across her body.

“My step daughter was walking to my house and she got attacked by four dogs, two pit-bulls and two other dogs,” said Brannon.

One day later, another neighbor encountered a similar fate by the same dogs.

“I hear ‘help me, help me’,” said one resident. “My husband was inside and comes out, I'm running behind him the only thing we have is a big ole stick and he’s laying there completely bloody has blood and he’s yelling.”

The Bee County Sheriff’s Office responded to both dog attacks. During the second call, one of the dogs charged at an officer and was shot dead. Sheriff Alden Southmayd says the animals were not captured or quarantined after the first attack, because they were gone by the time officers arrived. Southmayd added that the alleged owners denied responsibility or even owning the dogs.

Furthermore, Bee County currently does not have an animal control center for impounded animals. But, residents say that’s not a good reason to leave dangerous animals in the streets.

“Something needs to get done, if not that second attack would have never happened,” said Brannon.

Sheriff Southmayd says Bee County is now working on proving ownership for the dogs, so they can hold someone accountable for the attacks. As of Wednesday afternoon, all 3 dogs have been captured and are at the city animal shelter. Bee County officials are determining whether or not they will be euthanized.