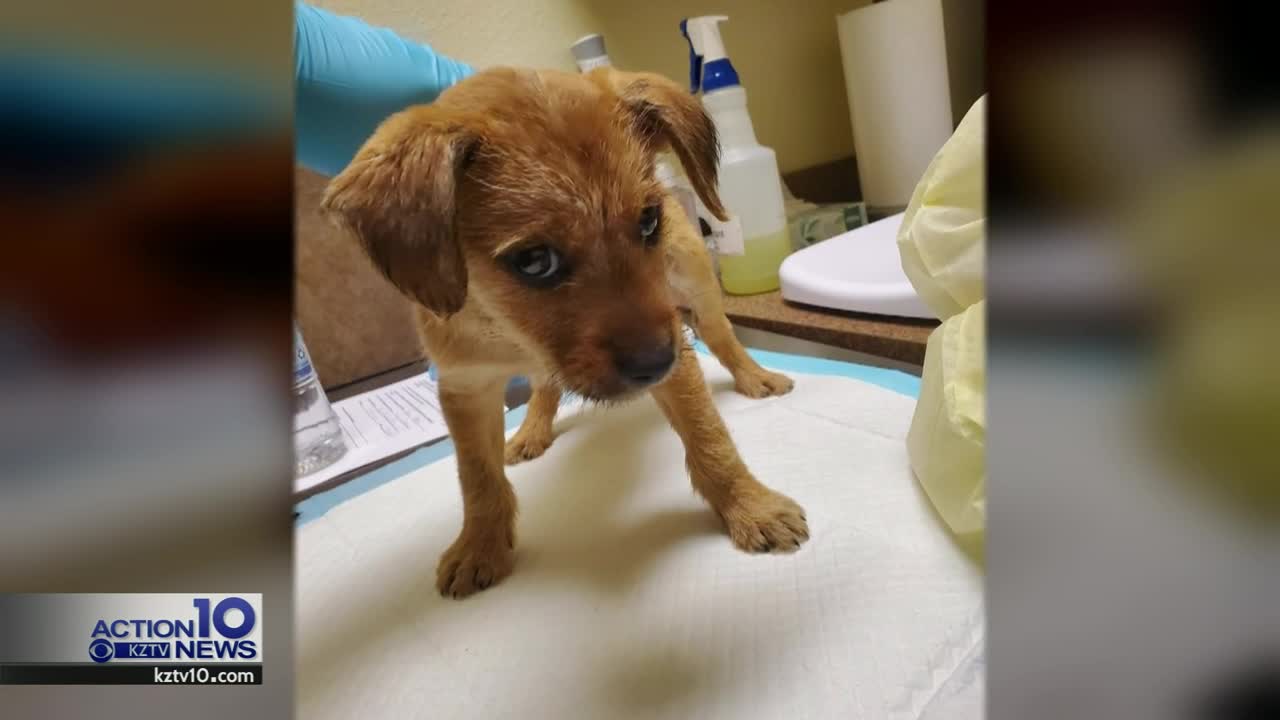 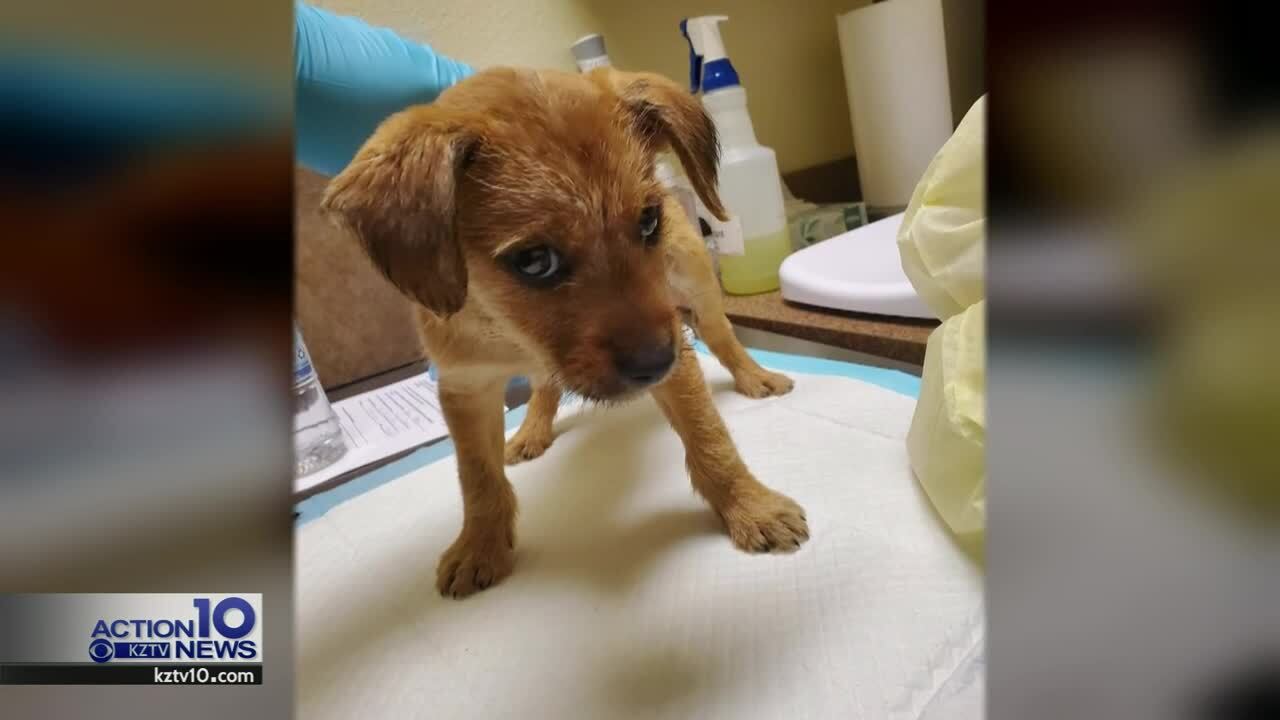 CORPUS CHRISTI, Texas — Action 10 News is looking into what one Coastal Bend woman tells us is an animal death that didn't have to happen.

“I wanted to know where the compassion was, I was frustrated, I was upset,” said Kayla Denney.

On Sunday, Denney showed up at the Animal Control Facility in San Diego.

She wanted to help a puppy diagnosed with parvovirus, but when she finally arrived, the puppy was dead.

“The animal control officer took this puppy to the vet, it tested positive,” said Denney. “Put him back at the shelter and there's no medical care given to this puppy. It was just left in a shelter to die.”

Denney is the founder and president of Rural T.A.N.K., a nonprofit rescue in Taft.

When she heard about the sick dog in San Diego last weekend, she said she made every effort to find it the help it needed.

But she says finding a shelter to treat and house the sick animal was not the issue; instead it was the staff at the animal control facility.

She said she was still. Eventually though, Denney got permission to take the puppy.

When she arrived in San Diego, she found four puppies in a crate that all tested positive for parvo.

For one of them it was too late.

“If they had just said "Yes, you want to help, lets help this puppy,' " Denney said. "I could have been there and that puppy could have had a chance, but instead she had to die alone in a cage."

She has found a home for the other dogs, but said she wants to see new protocols put in place for animals who need medical attention at the animal control facility in San Diego.

“If a puppy is dying, it shouldn't be pulling teeth to save her life,” said Denney.

We tried reaching out the the animal facility and San Diego City Manager Aleida Luera several times, but have not heard back.

Denney said a city council meeting with be held at 7 p.m. Wednesday in San Diego.

She hopes this incident will be addressed and the persons responsible held accountable.