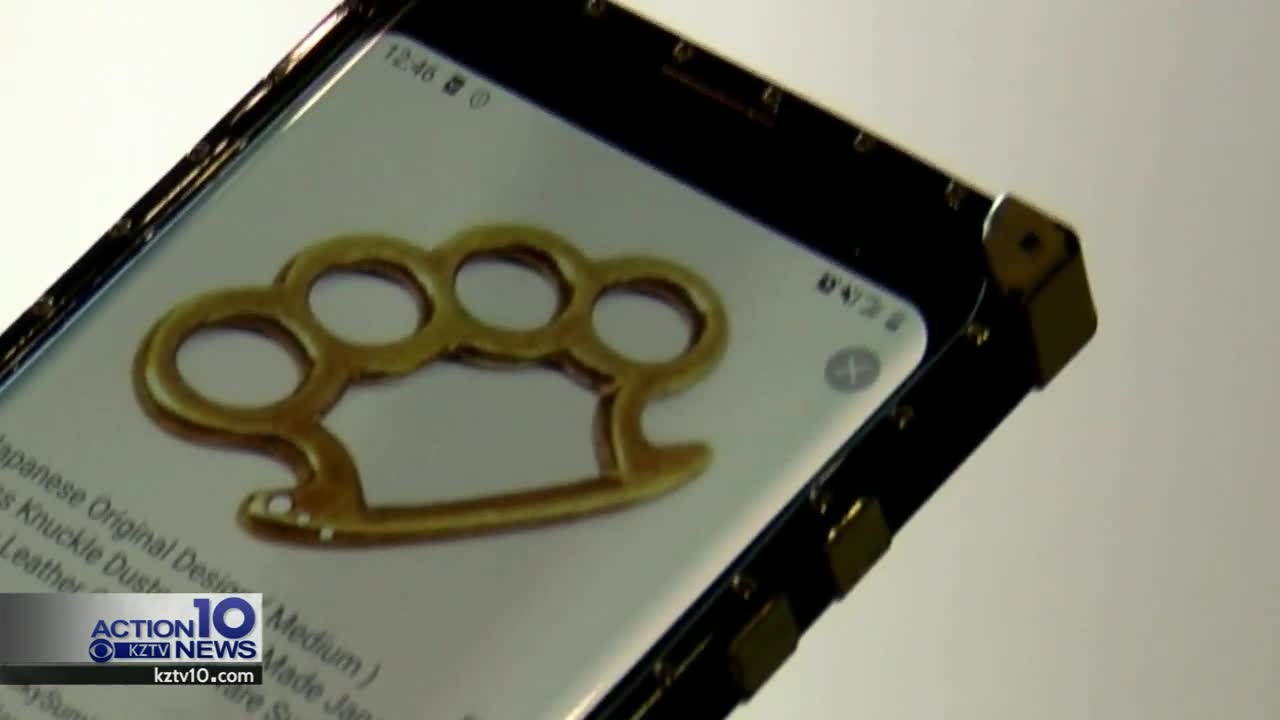 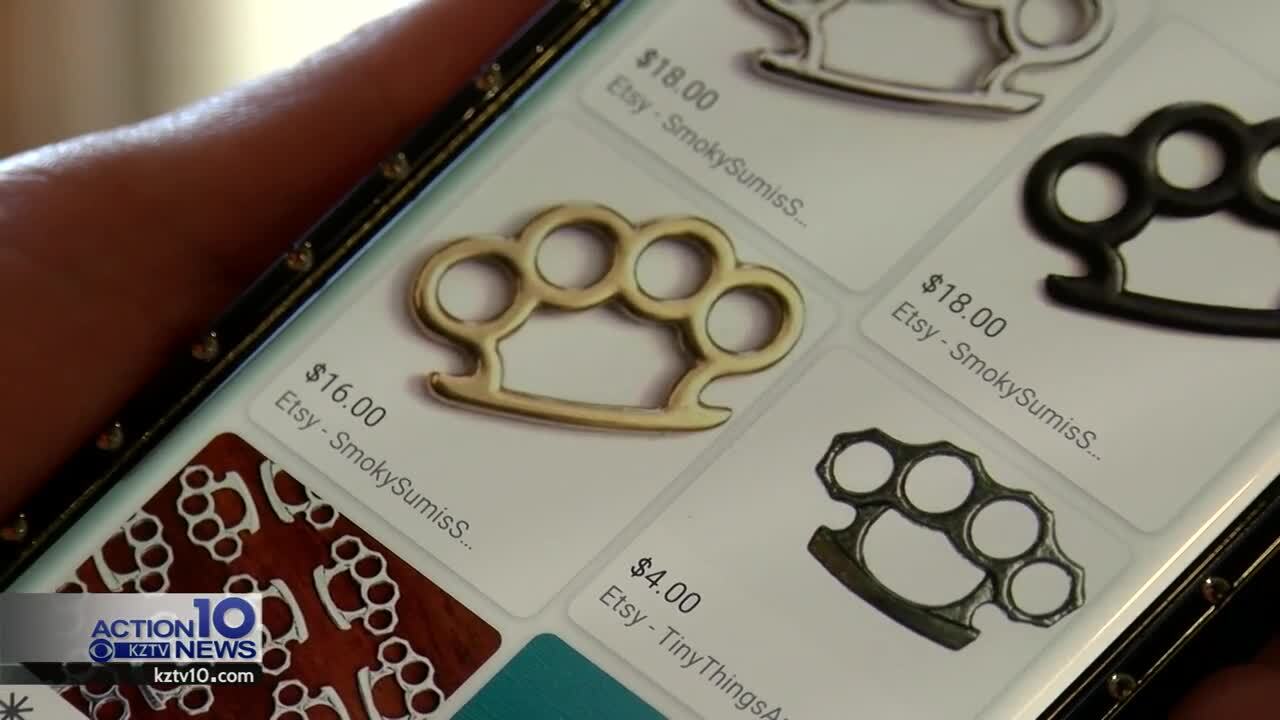 CORPUS CHRISTI, Texas — Several new laws went into effect this month in Texas. One of those includes lifting the ban on carrying brass knuckles, which had been outlawed since 1918.

The law defines knuckles as "any instrument that consists of finger rings or guards made for the purpose of inflicting serious bodily injury or death by striking a person with a fist enclosed in the knuckles."

The Corpus Christi Police Department says, while these weapons are now legal to carry, it doesn't mean people won't be charged with a crime for using them.

“If you assault somebody with brass knuckles it's an assault and depending on the injuries it could be enhanced to an aggravated assault with injuries,” said Lt. Michael Pena with CCPD.

Pena says carrying brass knuckles is similar to carrying a hand gun. Using the weapon can still have serious legal consequences, if not used appropriately. Even if it's being used for self-defense.

“That doesn't mean necessarily that a report won't be generated or that you won't get arrested,” said Pena.

Texas State Representative Joe Moody who wrote HB-446, said the law was out dated and people were getting arrested for simply carrying a self-defense tool.

“The crime was essentially being used to go after folks with novelty items or legit self-defense tools like the kitty key chain,” said Moody. “These are used to stereotype certain types of people, that if they have these then they're involved in gang violence or X, Y, or Z.”

Pena added that in the last 26 years, he's been with CCPD, he's never arrested anyone with a set of brass knuckles.