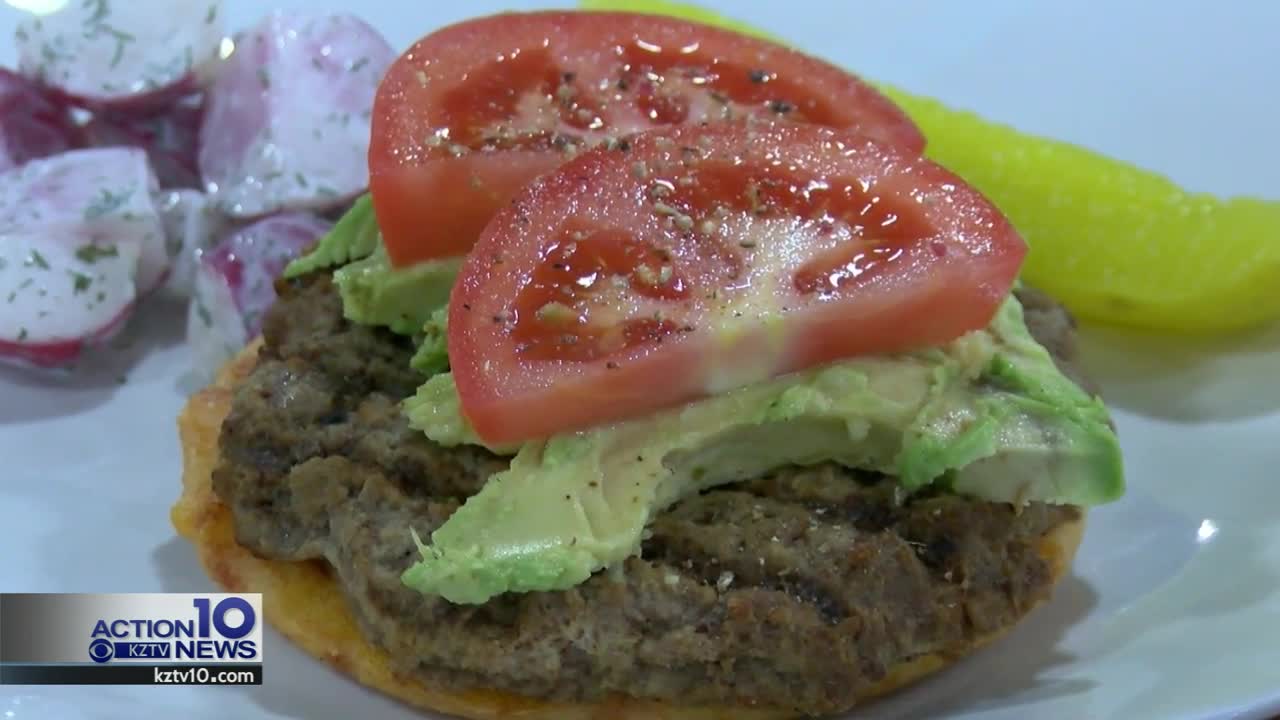 Popular Keto diet could cause you to catch the "Keto-Flu" 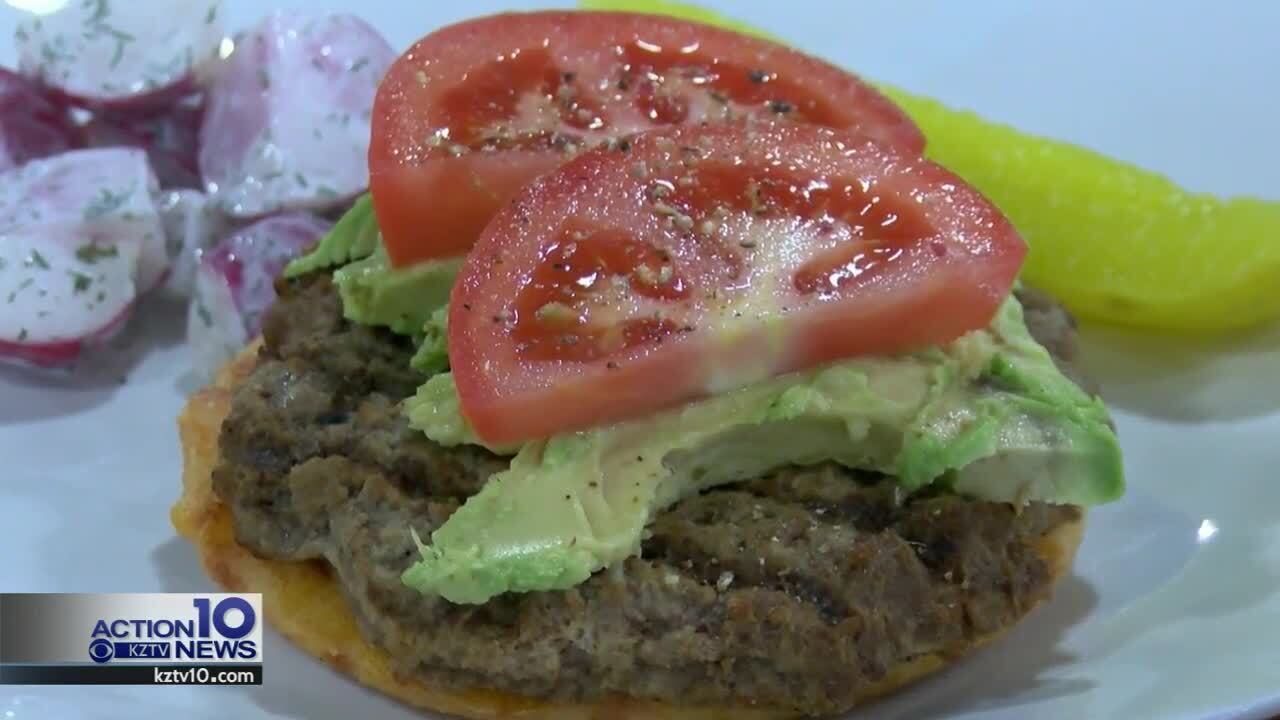 CORPUS CHRISTI, Texas — Many people have decided to try the popular Keto diet for weight loss, but now there are reports that the diet can cause 'flu-like' symptoms.

The regimen is a high-fat, low-carbohydrate diet that forces your body to burn fats rather than carbs.

But before you start one, beware: You could end up with 'keto flu.'

“For many people it does go away,” said Texas A&M University-Corpus Christi Associate Dean for Academic Programs and registered nurse Dr. Sara Baldwin. "Some people do have to get off of it."

Baldwin said the first two-to-seven days of starting a ketogenic diet, people can suffer from irritability and fatigue.

“Sometimes people can't problem-solve at their desk or work as well as nausea,” said Baldwin.

She adds that it likely happens because the brain is looking for a ready-source of carbohydrates, but isn't getting.

And those are just the "short-term" effects.

“Concerns that health providers have is that side effects of kidney stones, constipation, acne, and high cholesterol,” Baldwin said.

She said it's a high price to pay for a diet that may not even work.

“This diet will work short-term, there just isn't a lot of long-term evidence,” she said.

Because of the lack of evidence associated with the 'keto-flu,' it's not recognized as a medical condition -- yet.

But for those who are still optimistic about the diet and eager to try it; she sais there is a silver lining.

“The thing that I like about the keto diet is that it encourages people to be mindful of what they eat,” said Baldwin. “This diet does help people get off refined sugar products.”

A diet is only as good as the time you're on it,” said Baldwin.

She also recommends people check with their health care providers before going on any kind of diet.