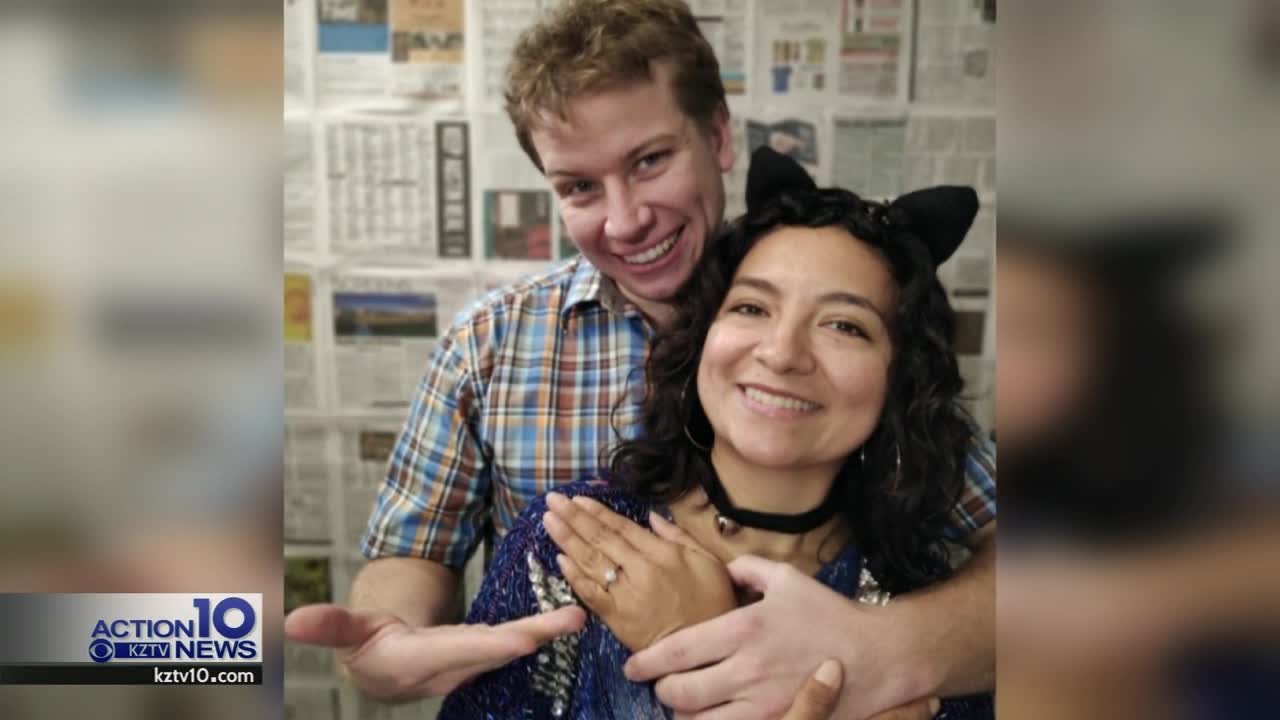 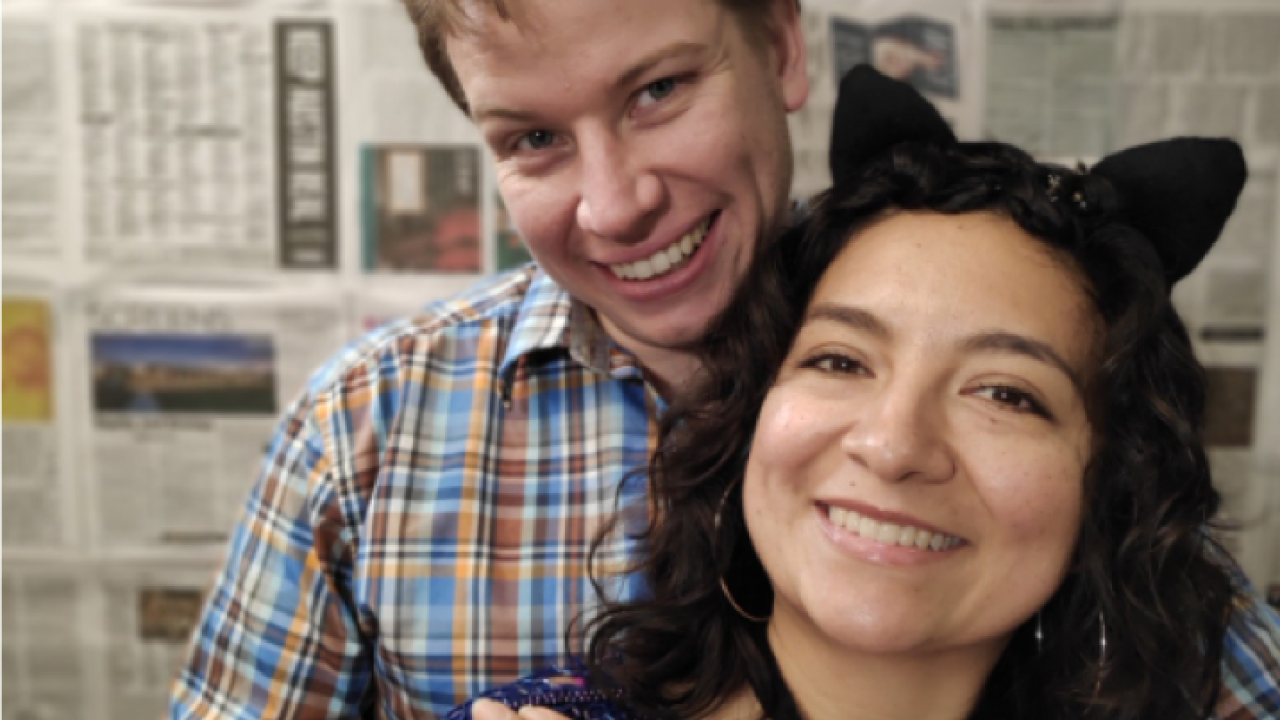 CORPUS CHRISTI, Texas — A local couple has won the top prize in a contest to get married on Valentine's Day at Whataburger, earning them a $5,000 first prize in the Whatawedding contest.

Sharon Arteaga and Dylan Welch of Corpus Christi have won the $5,000 honeymoon.

Their wedding will be broadcast live at 2 p.m. Friday on Whataburger's YouTube channel.

Dylan and Sharon’s relationship started with a dance and a Whataburger.

The couple first met through mutual connections at the University of Texas at Austin and learned more about each other at their many drive-thru adventures at Whataburger. Since then, Dylan and Sharon fell deeply in love and are going on five years strong.

Sharon’s family has a tradition of including Whataburger in wedding festivities. The couple plans to travel to France for their honeymoon.

That association helped them win the ultimate prize that the burger chain is offering.

We wish them the best -- not only in their wedding and honeymoon but also for the rest of their lives together.