Reports of unwanted sexual contact up at Coast Guard Academy 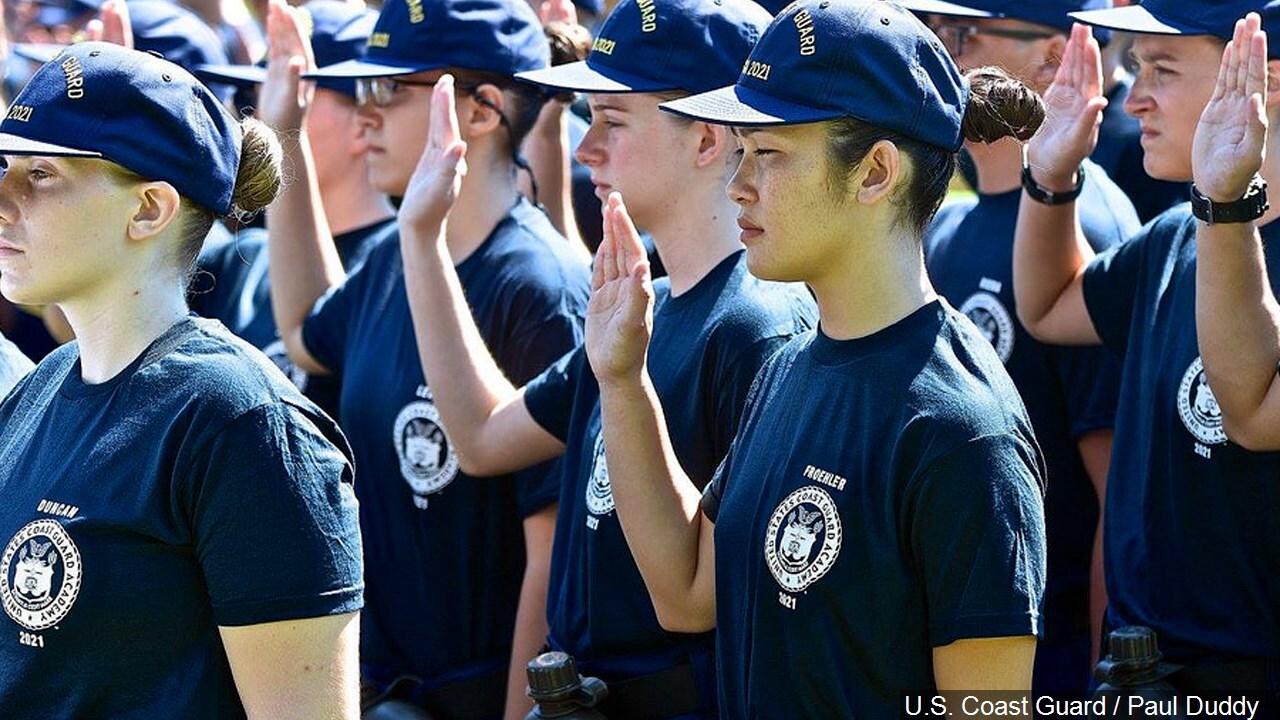 A Pentagon report says that almost half of female cadets at the U.S. Coast Guard Academy said they were sexually harassed and that about one in eight women reported experiencing unwanted sexual contact.

The anonymous 2018 gender relations survey completed by cadets at the school in New London, Connecticut, shows that 45% of women and 17% of men experienced sexual harassment, up from 36% and 11%, respectively, in 2016.

The report released Wednesday also shows that 12.4% of women said they experienced unwanted sexual contact. That’s up from 8% of women in 2016.

The percentage of men saying they experienced unwanted sexual contact was 3.6%, up from 1% in 2016.

Officials say the increases could at least partially reflect a greater willingness to report misconduct.

The numbers are in line with survey data from the other military academies.