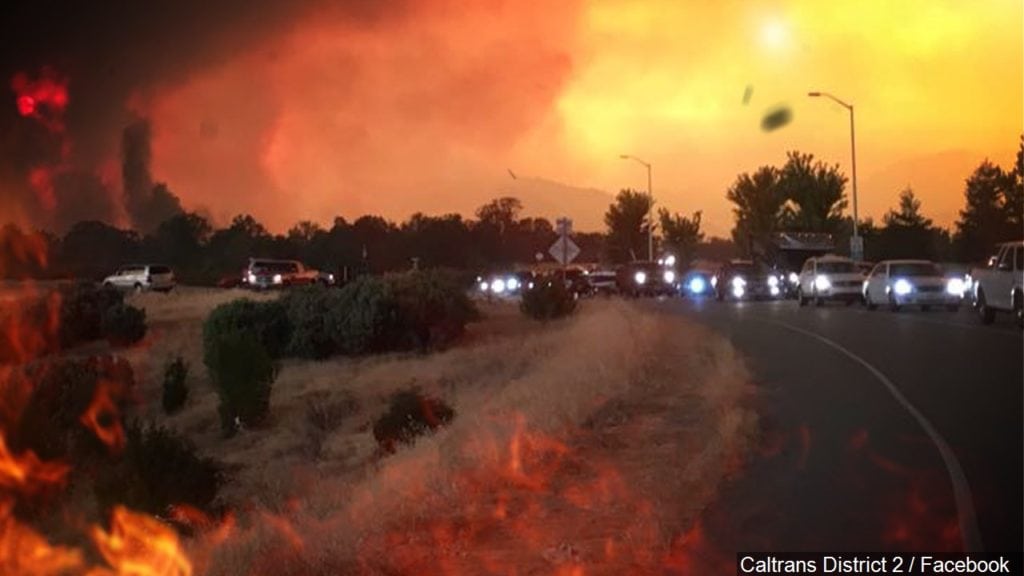 REDDING, Calif. (AP) – A massive California wildfire that destroyed more than 1,000 homes and claimed eight lives has been fully contained.

State fire officials said Thursday that the Carr Fire is surrounded. However, firefighters will continue to patrol the area for several days and crews are still working on repairing broken fences and other damage caused by firefighters.

The blaze charred nearly 360 square miles (929 square kilometers) in and around Redding, making it the seventh largest in California history.

The fire killed four civilians, including a woman and her two great-grandchildren, along with a Redding fire inspector and a bulldozer operator.