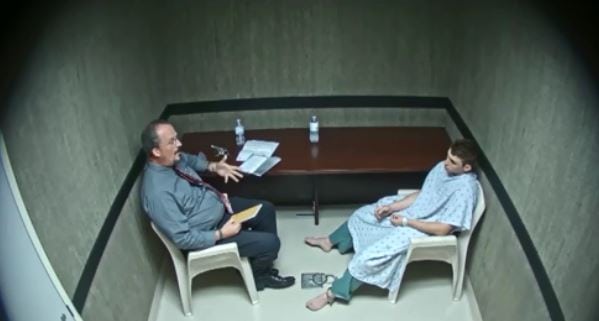 SUNRISE, Fla. (AP) – Prosecutors have made public hours of video interrogation of Florida’s high school shooting suspect, footage showing the young man punching himself in the face, slouching and speaking of a voice he says he has heard inside his head for years.

The video released Wednesday contains the same material as a transcript made public days earlier. Both were edited to remove what authorities say was a direct confession by Nikolas Cruz to the Feb. 14 massacre at Marjory Stoneman Douglas High in Parkland, Florida. 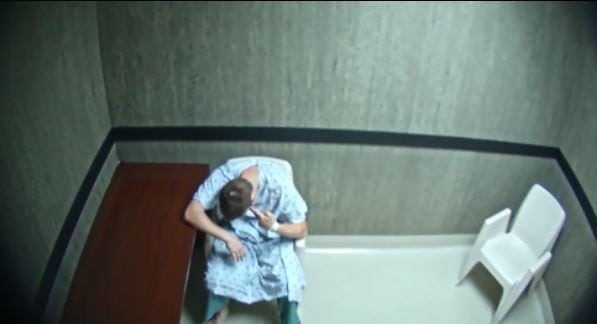 In other developments, a sheriff leading the state commission investigating the massacre said Wednesday that the suspect’s behavior before the shooting was a “roller-coaster,” where Cruz would have stretches of good conduct before it deteriorated.