Man in jail after police seize 43 dogs from his home

A 63-year-old man is in jail after police seize 43 dogs from his home this morning.  Richard Gonzales is facing multiple charges of cruelty to non-livestock animals. 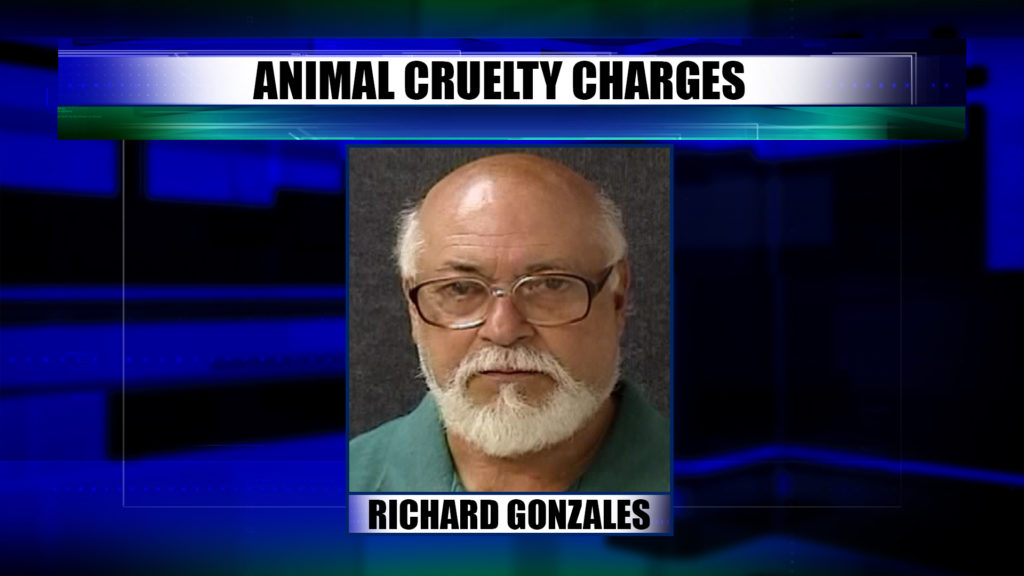 According to the Aransas Pass Police Department, Animal Control received a complaint from a neighbor about a loose dog.  When an officer went to talk to Gonzales about the recent complaint, she asked him if she could follow up on violations that Gonzales had been cited for about a year ago.

According to the Aransas Pass Police Department, Animal Control began an investigation into Richard Gonzales about a year ago.  They say neighbors complained of dogs entering their properties and causing issues.  The press release did not specify what the issues were.  At that time the department found several animal-related violations that they considered minor at the time.  Officers explained the laws to Gonzales and advised him on good animal practices.  He agreed to correct the violations under certain terms.

However, during the recent visit, the investigating officer said the living conditions for the dogs were deplorable.  The officer found soiled kennels, multiple dogs in undersized kennels, moldy food, dirty and non-consumable water or no water at all. Some of the dogs were also obviously suffering from medical conditions for which adequate care is not being provided. Police say only 6 of the 42 dogs had been vaccinated.  They also said the inside of the house was covered in feces.

Aransas Pass Police also say that Gonzales admits to breeding the dogs to create a new breed originating in Aransas Pass.  Police say Gonzales did not have a license to breed the dogs and was not in a proper position to do so.

Gonzales is in custody in Aransas Pass and will be transferred to the San Patricio County Jail later today.  He is currently facing 42 counts of Cruelty to a Non-Livestock Animal.

Animal Control says they will provide veterinary care including, but not limited to, the required Rabies vaccinations, testing for heartworms and parasites, and address any other medical conditions which may require treatment. We will then seek to have the animals forfeited to the City of Aransas Pass to be adopted out to families that will provide better care than what they have been subjected to. 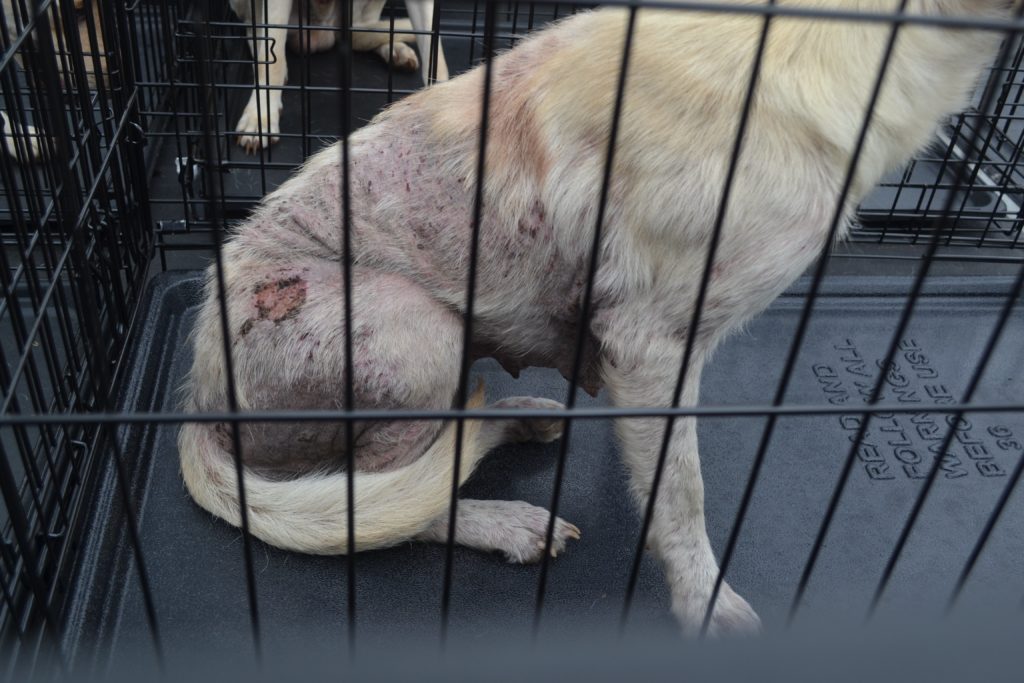 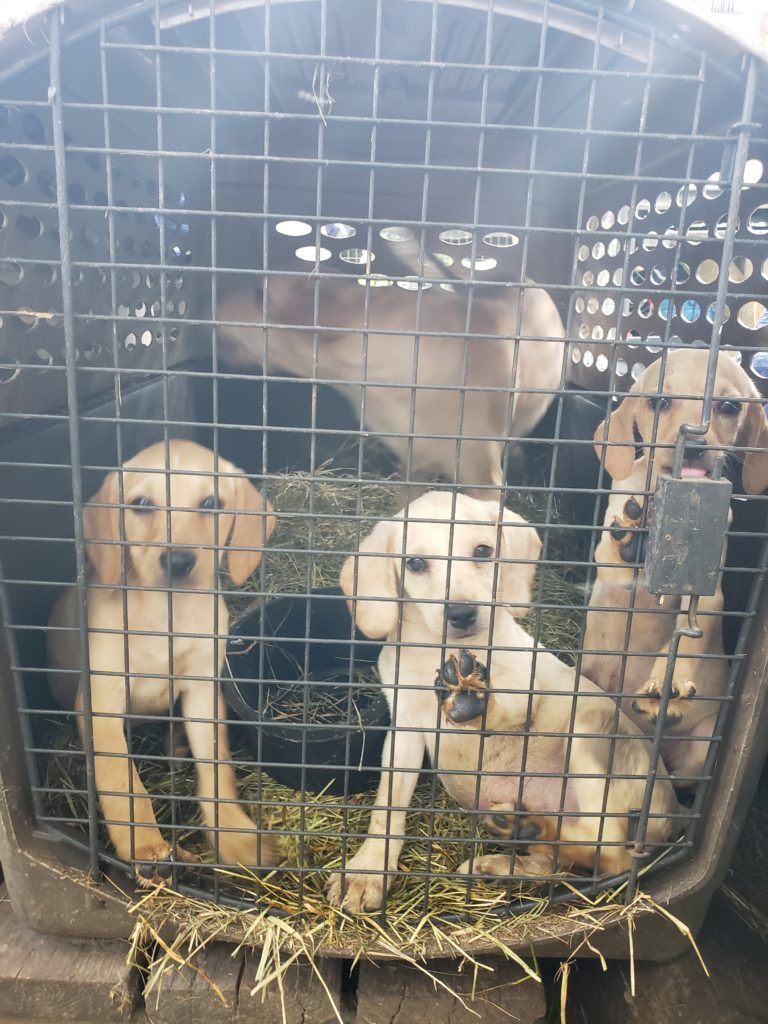 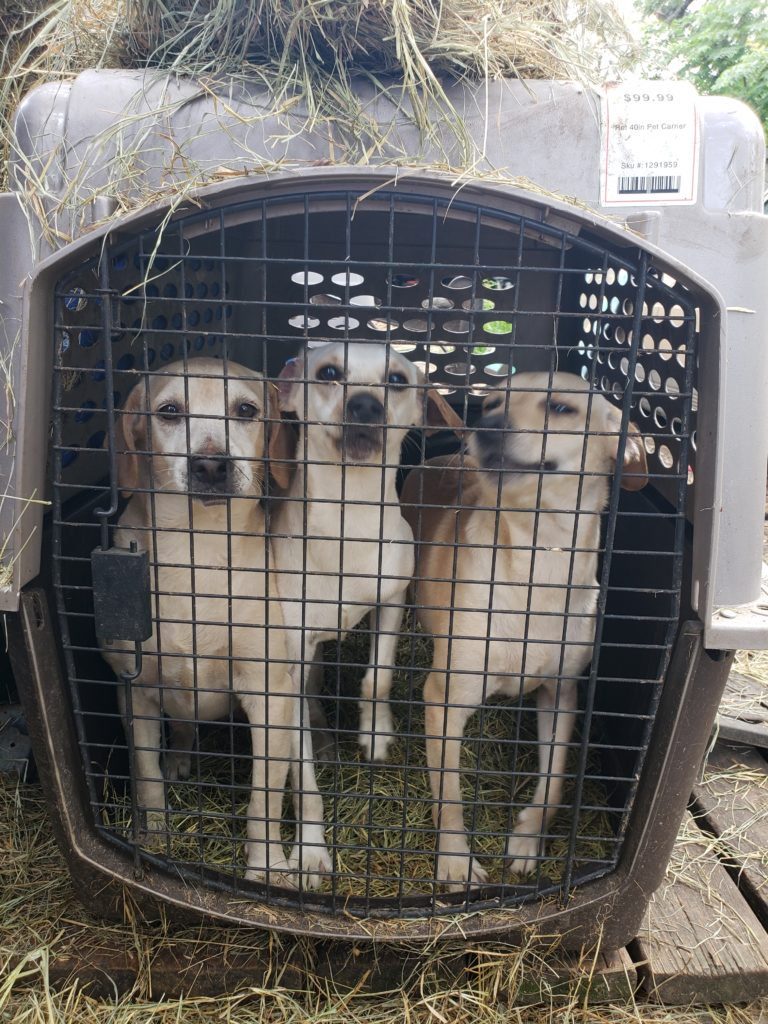 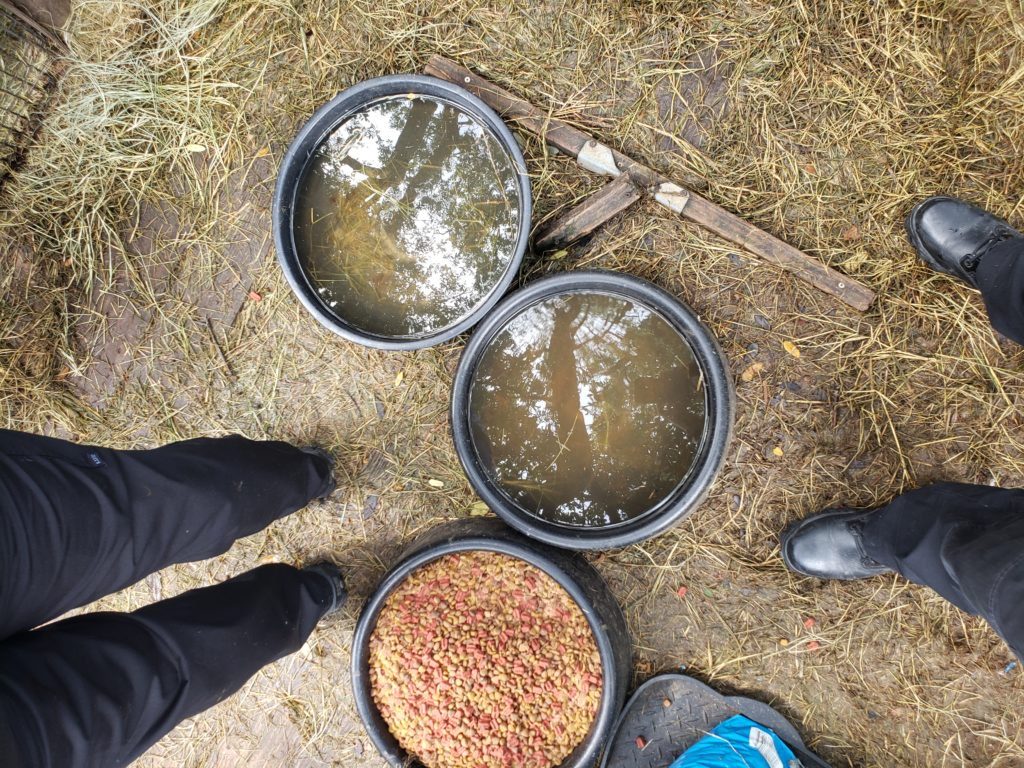 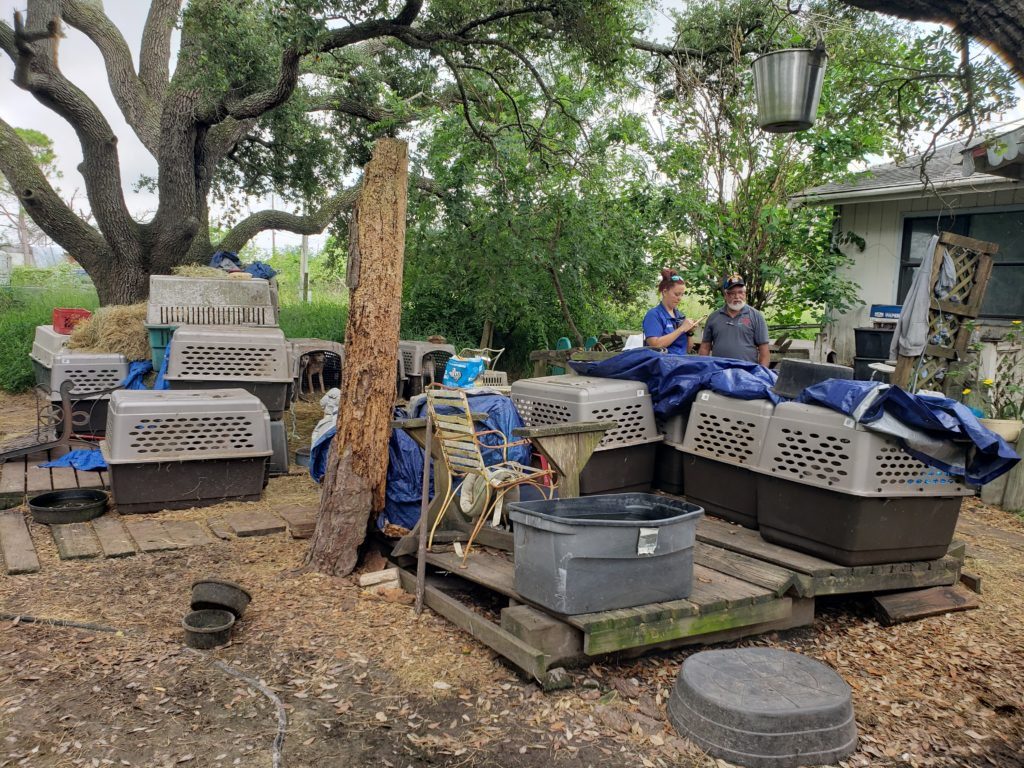 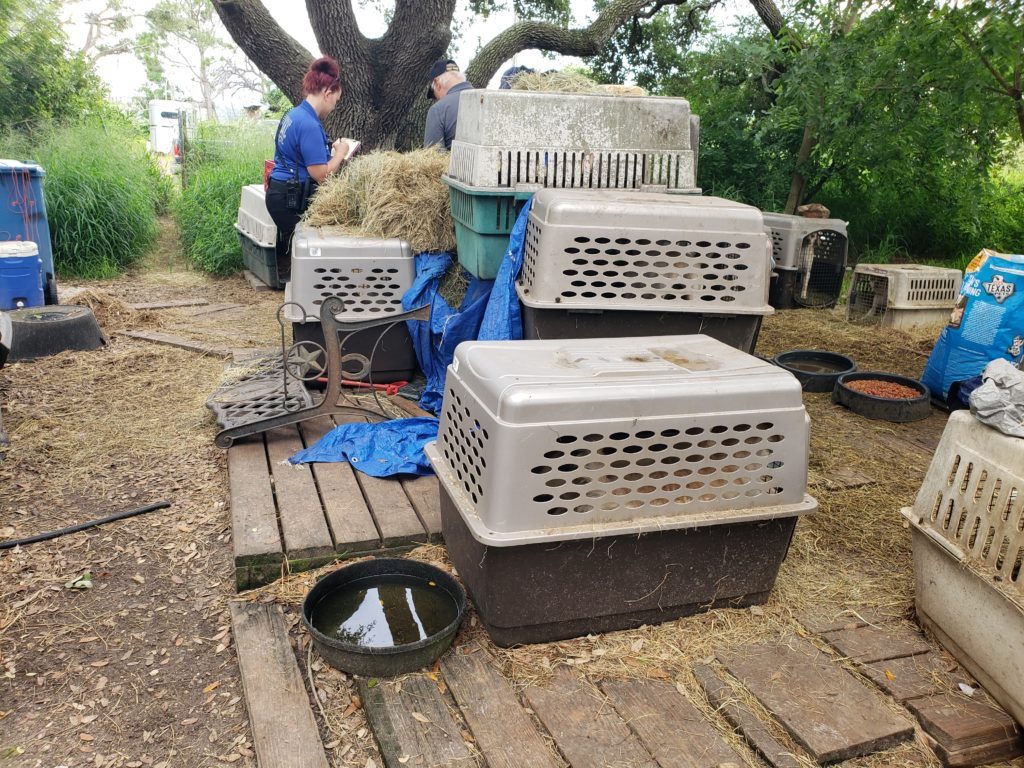