A man accused of killing a transgender woman in October 2017 has been sentenced to 46 years in prison.

Jace Montagne was convicted of murder and engaging in organized criminal activity last week.  He’s one of 4 people who was charged with the murder of Stephanie Montez. 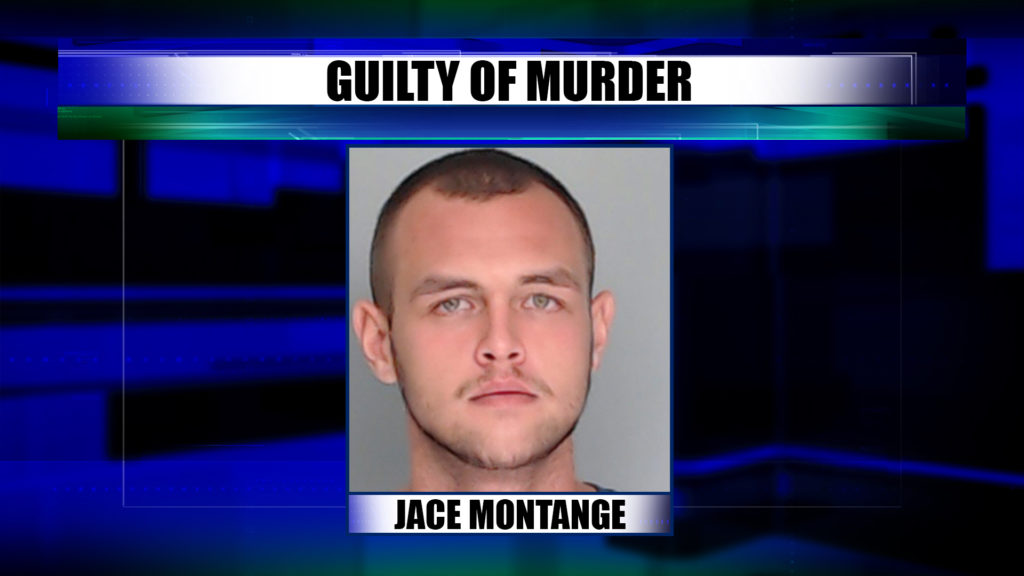 Montez was found dead on CR 61 just outside of Robstown.  Montane was also given a 25-year sentence for the organized criminal activity charge.  Prosecutors has asked for a life sentence. 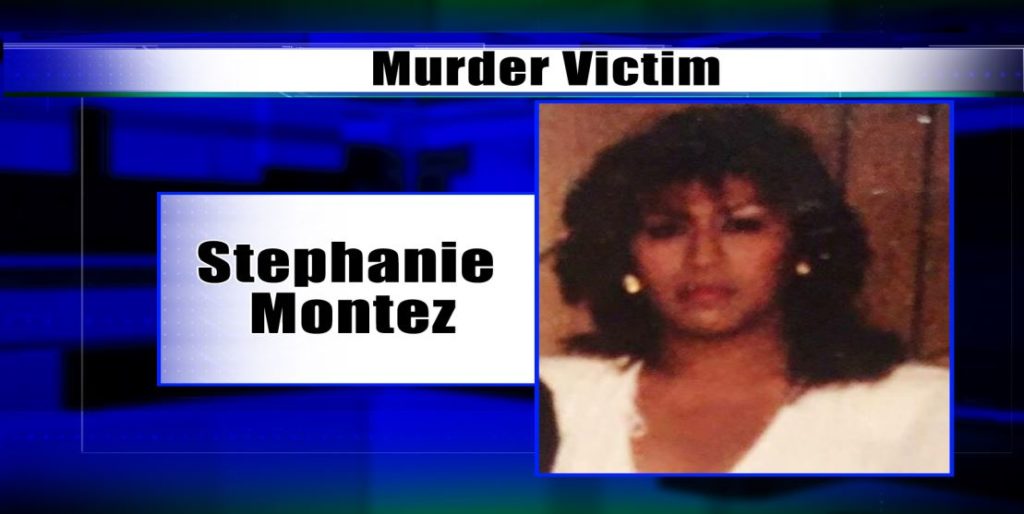 The sentences will run concurrently.