Additionally, since Friday, agents seized over 255 pounds worth an estimated $204K, in three separate incidents. 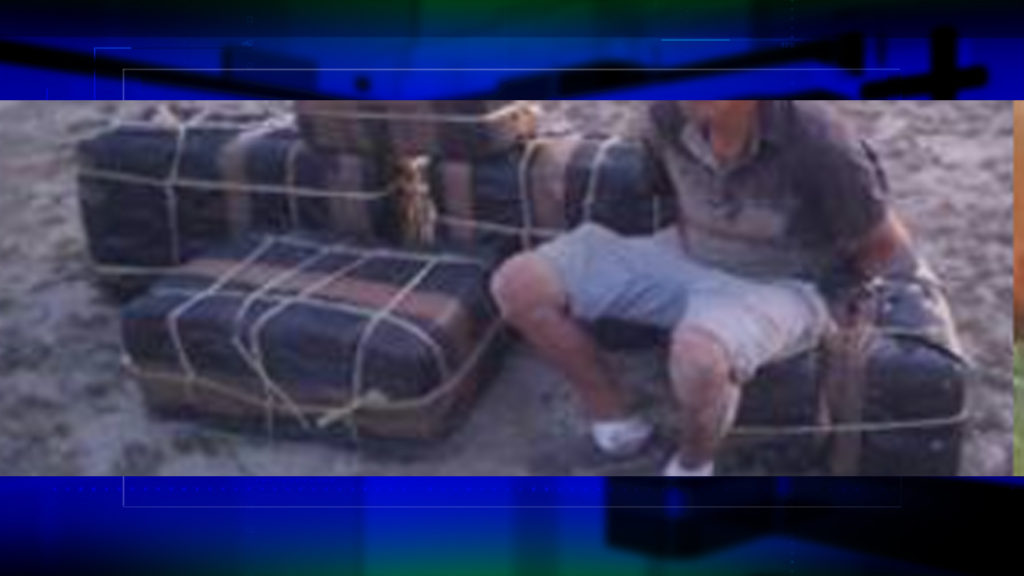 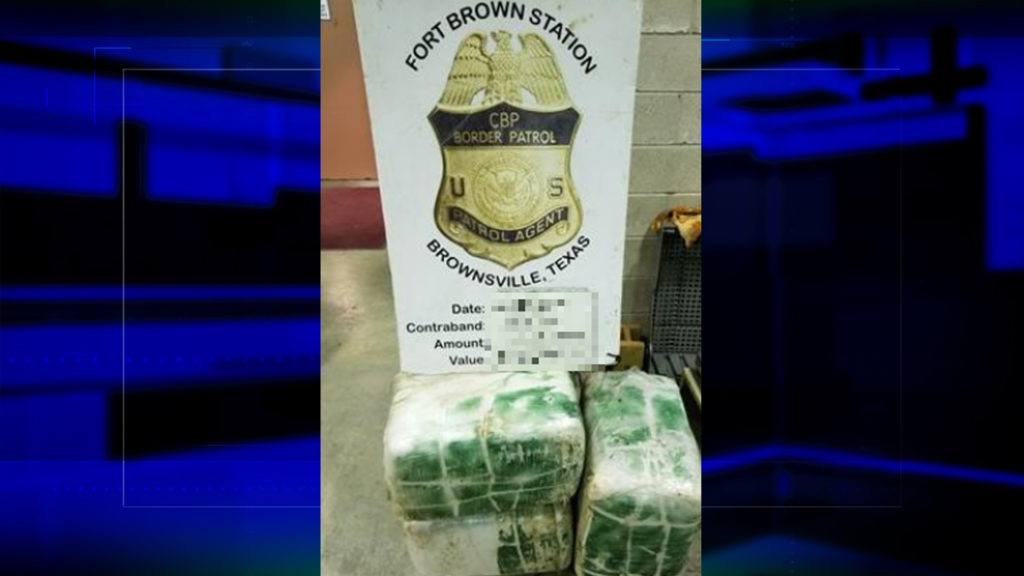 The public is encouraged to take a stand against crime in their communities and report suspicious activity at 800-863-9382.