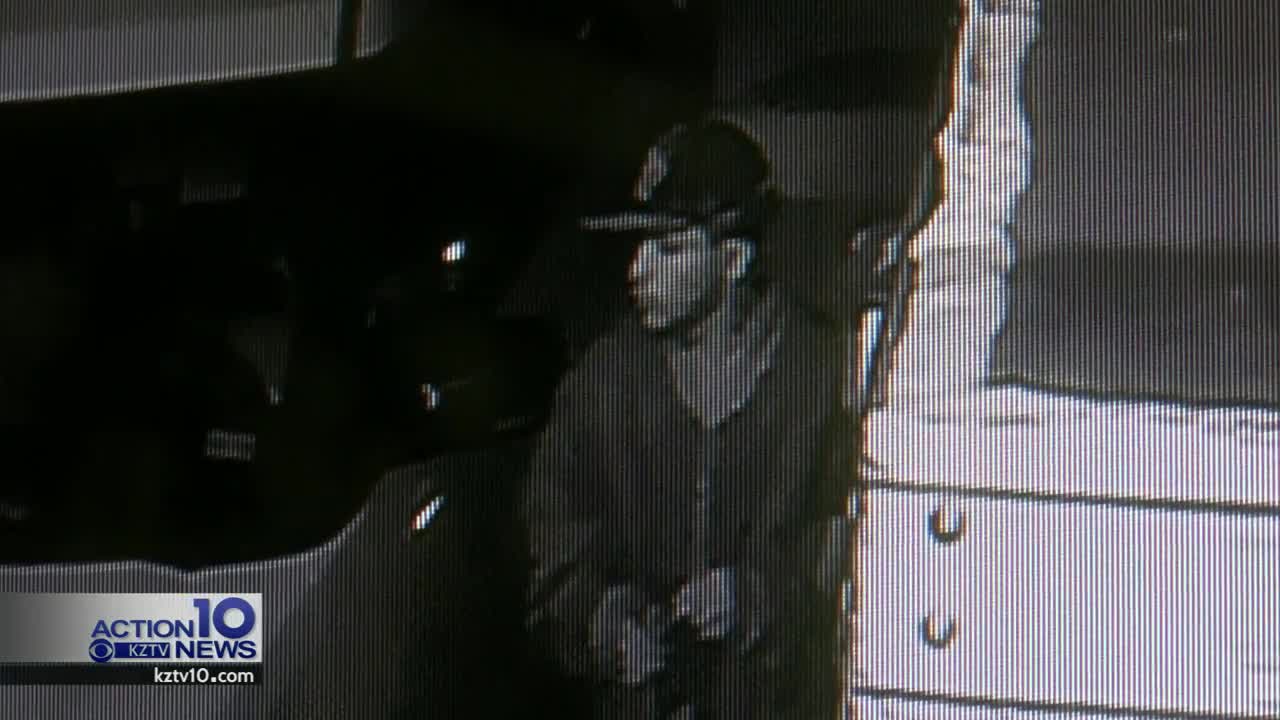 She says while the family slept, two men walked to the back of their house, broke the lock to their garage and stole nearly $3000 in property.

The De La Cruz family used their surveillance system where you can clearly see two men make two trips to the back of the house each time taking valuable equipment.

What worries the family the most are the set of keys the thieves found in the garage. Those keys open the family’s trailer, one of their trucks, their house, and a storage unit

“They’re gonna come back they’re not just going to stay like that and since they have keys maybe they don’t know that we’ve already changed the locks and stuff,” said De La Cruz .

She says the surveillance video shows the men walking to and leaving in a white car.

And while their faces aren’t completely clear, De La Cruz hopes it’s enough for the community or law enforcement to identify the thieves.