One of the fugitives listed on Texas 10 Most Wanted Sex Offender has been captured in Kansas.

According to a press release from the Texas Department of Public Safety, 27-year-old Billy Don Urango was captured on Feb. 26 in Wichita, Kansas.  Urango was wanted for parole violation and failure to register as a sex offender. The arrest came as the result of a Crime Stoppers tip, and a reward of up to $5,000 will be paid. 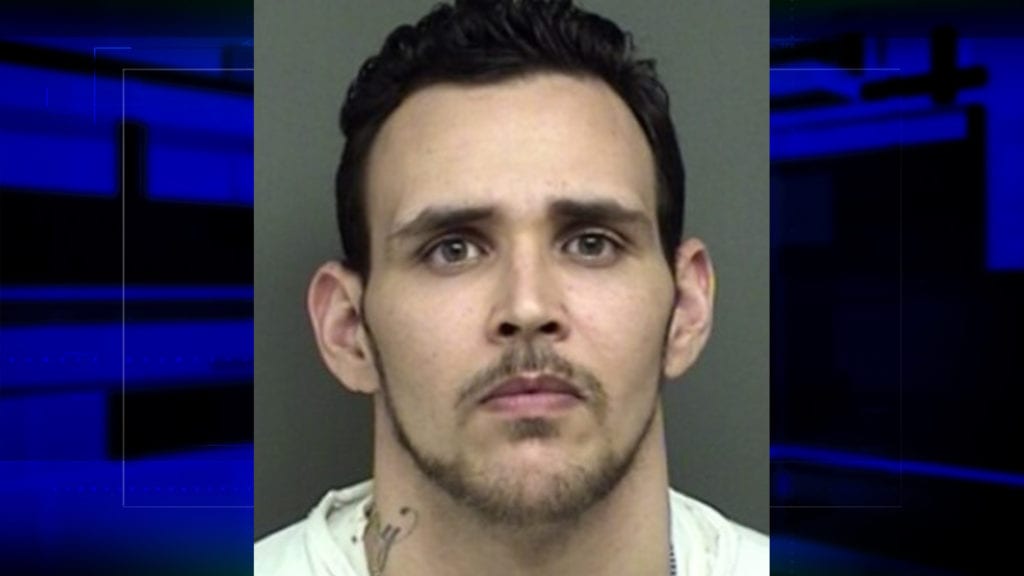 Urango had been wanted since June 2017 after he left in a hurry and secretly from his last known address in Dallas. His criminal history includes a 2010 conviction of aggravated sexual assault of a child and indecency with a child-sexual contact after an incident in Grayson County involving an 11-year-old boy. For more information, see his captured bulletin.  Urango was listed as armed and dangerous.

Texas Crime Stoppers, which is funded by the Governor’s Criminal Justice Division, offers cash rewards to any person who provides information that leads to the arrest of one of the Texas 10 Most Wanted fugitives or sex offenders.

To be eligible for the cash rewards, tipsters MUST provide information to authorities using one of the three following methods:

All tips are anonymous — regardless of how they are submitted — and tipsters will be provided a tip number instead of using a name.