An investigation has resulted in a Corpus Christi senior police officer facing criminal charges according to officials with CCPD.

A news release issued Thursday night stated detectives discovered evidence that CCPD officer Norma DeLeon had inappropriately represented herself as a public servant while attempting to conduct a welfare check.

The statement continued, “On February 6, 2019, detectives presented the findings of the investigation to the Nueces County District Attorney’s Office, who accepted the case for prosecution.

According to CCPD, Norma DeLeon, a 10-year veteran of the Police Department, remains on administrative leave. 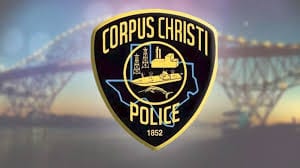