Disbarred attorney on the run, wanted for murder of mother 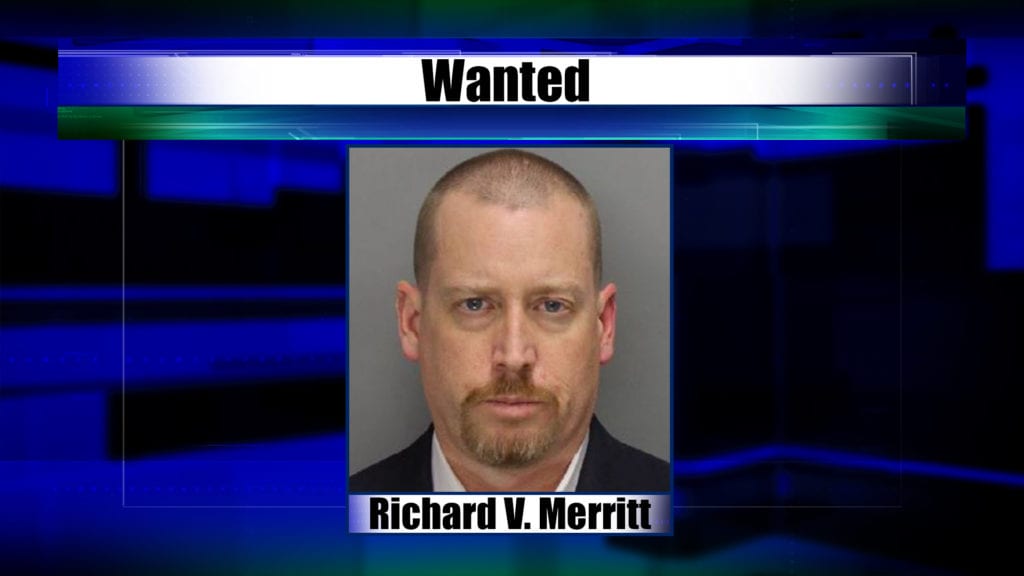 The U.S. Marshals-led Southeast Regional Fugitive Task Force is currently searching for a man wanted for the murder of his mother in DeKalb County, Georgia, after removing an ankle monitor and failing to appear and surrender himself to authorities for a previous conviction in Cobb County.

Richard V. Merritt, a disbarred attorney, was being monitored by law enforcement via an ankle monitor and was scheduled to surrender Feb. 1 after being sentenced to 30 years in jail in Cobb County, where he had been convicted of stealing money from clients and elder abuse.

On Feb. 2, Merritt’s elderly mother was found dead, having been violently killed.  Her vehicle was missing and Merritt’s vehicle was recovered at the scene.

The vehicle he may be driving is a 2009 silver Lexus RX350, bearing a Georgia tag CBV 6004.  He may have shaved his head or otherwise changed his appearance and should be considered armed and dangerous.  Do not try to engage him.  If you see Merritt, please contact law enforcement immediately.