Some Flour Bluff residents say the homeless are taking over Turtle Cove Park. 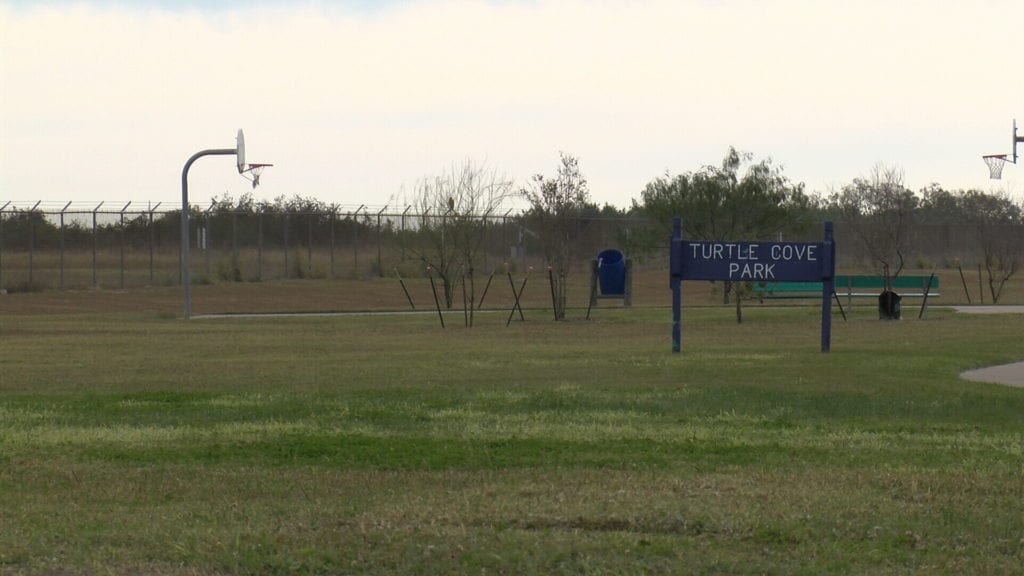 Several transients set up a homeless camp at the park on the 9500 block of Lovebird Street, next to Naval Air Station-Corpus Christi.

Around 8:30 a.m., someone called police to complain about that camp. When officers arrived, they didn’t find anyone but they found some pallets, a large piece of plastic and other debris. 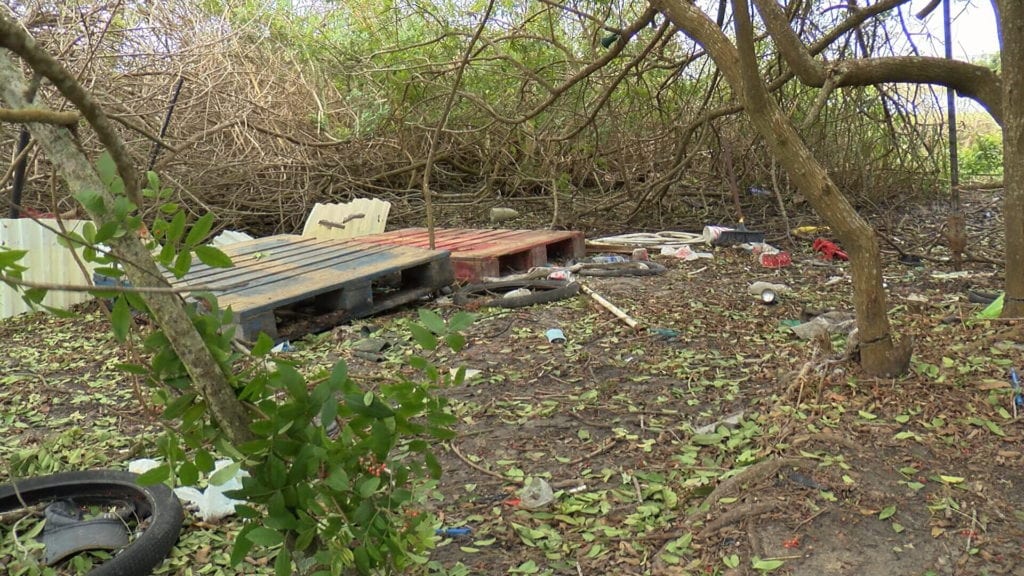 One nearby resident told us she’s seen homeless people setting up tents near the water. 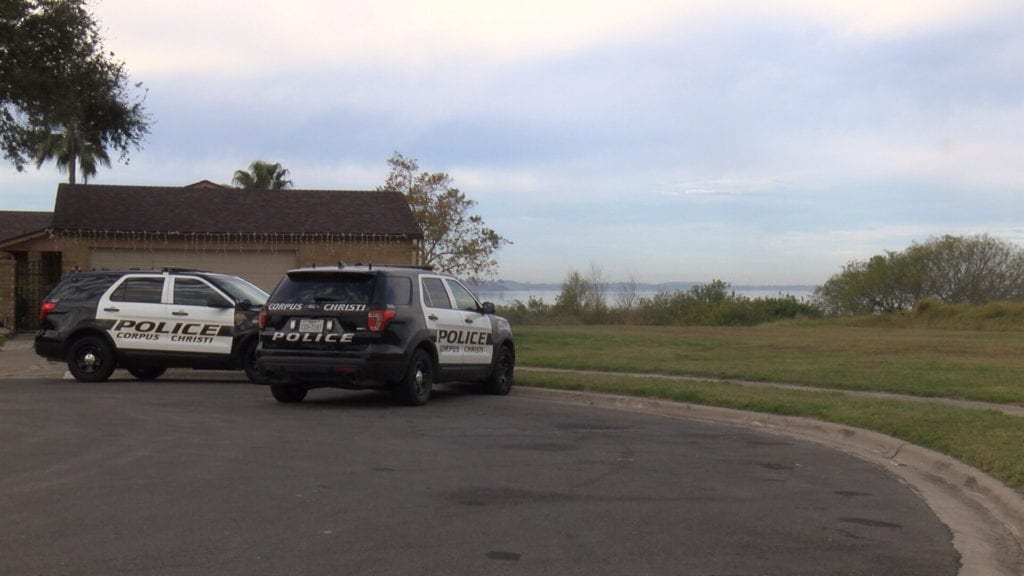 “There’s no such thing as camping overnight. You cannot without a permit and this is wetlands if I’m not mistaken. I’m not sure. We have to check to see exactly who the property belongs to, whether it belongs to the base, the office of land management, or to the city or it just might be the county,” Williams said, “The bottom line is they’re not allowed to camp overnight. That’s city ordinance and we’re still within the city limits.” 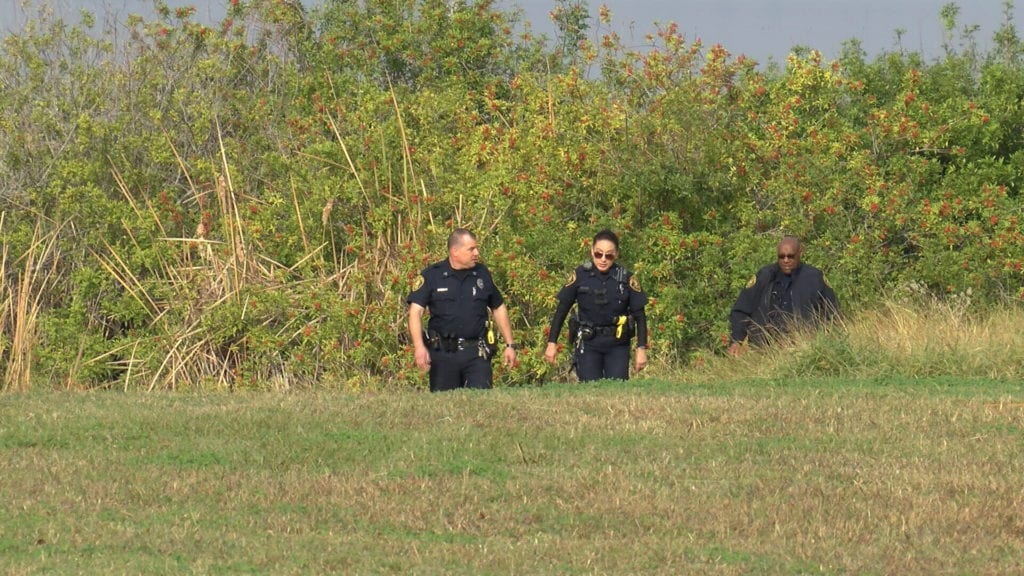 Officer Williams said if you see a homeless camp go up in your neighborhood, contact police.