The drunk driver who hit a police officer directing traffic will have to get used to spending the holidays in jail. 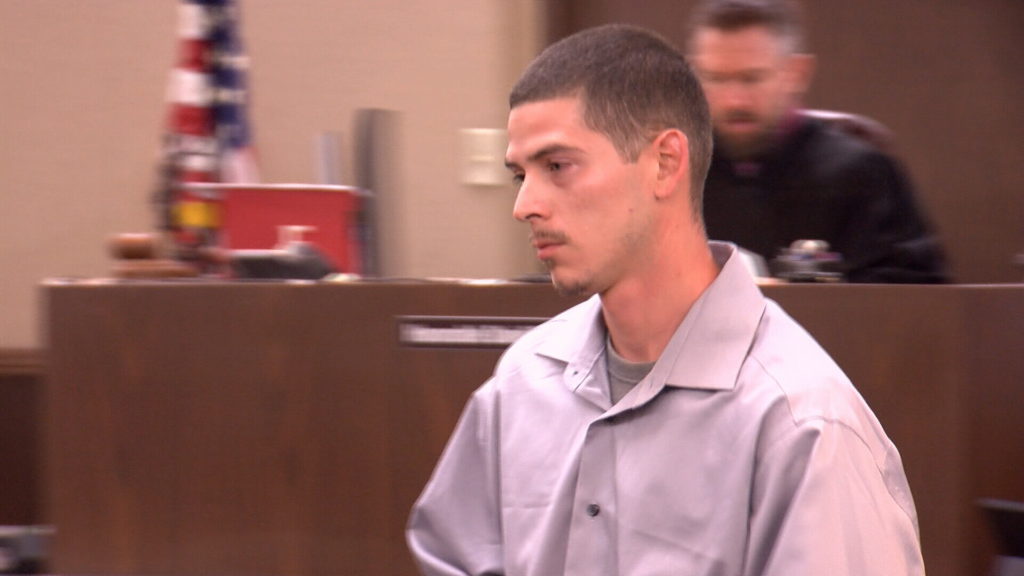 In exchange for his plea, he was ordered to 180 days in jail. Judge David Stith ordered him to serve those days on Dec. 23, which is the anniversary of the crash through Jan. 2.

He must also pay Officer Thomas Zirkle $2,000 in restitution.

On December 23, Zirkle was directing traffic away from an accident on South Padre Island Drive near Old Brownsville Road when Lopez hit him. Prosecutors say Lopez was driving close to 91 miles per hour. The speed limit in the area was 65 miles per hour.