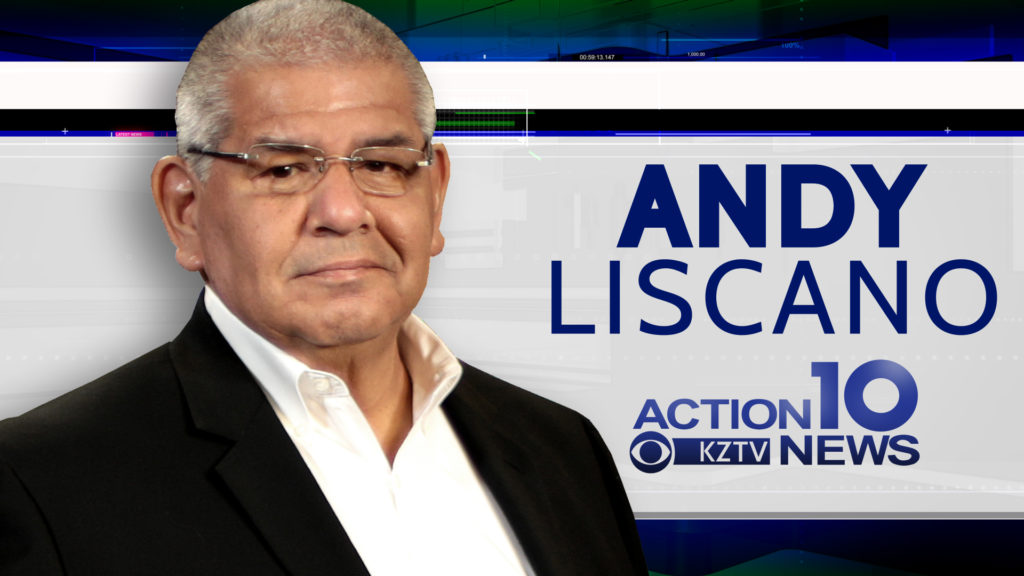 Andy Liscano is co-anchor of Action 10 News at 5:00PM.  He also serves as the Troubelshooter and KZTV’s Kitchen Cops reporter.

While his emphasis is on investigative and Troubleshooter stories, he also reports on city hall, the courts, police, spot news and breaking news.

Andy came to KZTV in 2007 and within just 4 months broke the story on the forced resignation of the Director of the city’s Water Department. He has followed that up with several more exclusives!

More than all that, Andy enjoys spending time with family in Texas and Chicago, and traveling with his wife Yolanda.  After that, it’s watching his beloved Miami Hurricanes play football.