Ohio State University files a trademark application for the word 'THE' 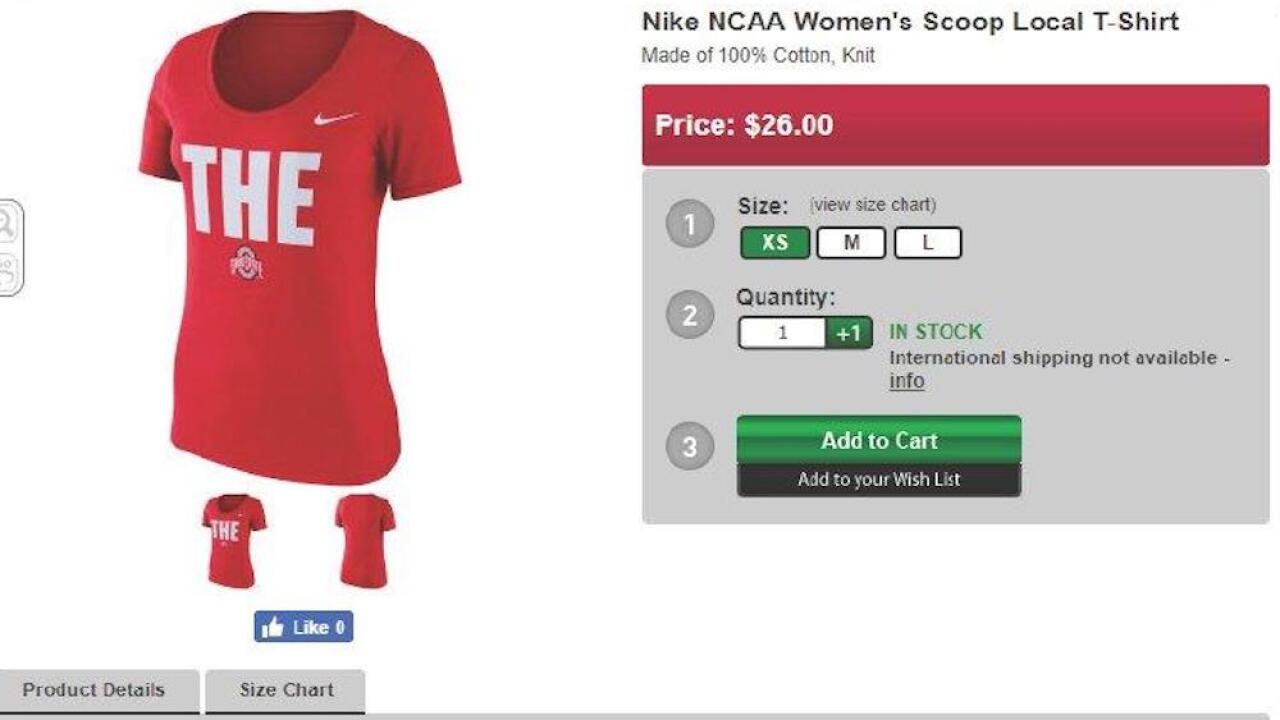 Ohio State University has filed a trademark application for the word "THE," according to a filing with the United States Patent and Trademark Office.

The application for the trademark was filed on Aug. 8.

The school is officially known as "The Ohio State University," and the article at the beginning of the name has become a point of pride for students, alumni and fans of the Ohio State Buckeyes.

The school is currently selling a line of clothing focusing on the word "THE." Ohio State is using that clothing line as the basis for its trademark application.

"Like other institutions, Ohio State works to vigorously protect the university's brand and trademarks," a school spokesperson told The Columbus Dispatch in a statement. "These assets hold significant value, which benefits our students and faculty and the broader community by supporting our core academic mission of teaching and research."

The Patent Office can now decide to accept or reject Ohio State's filing.