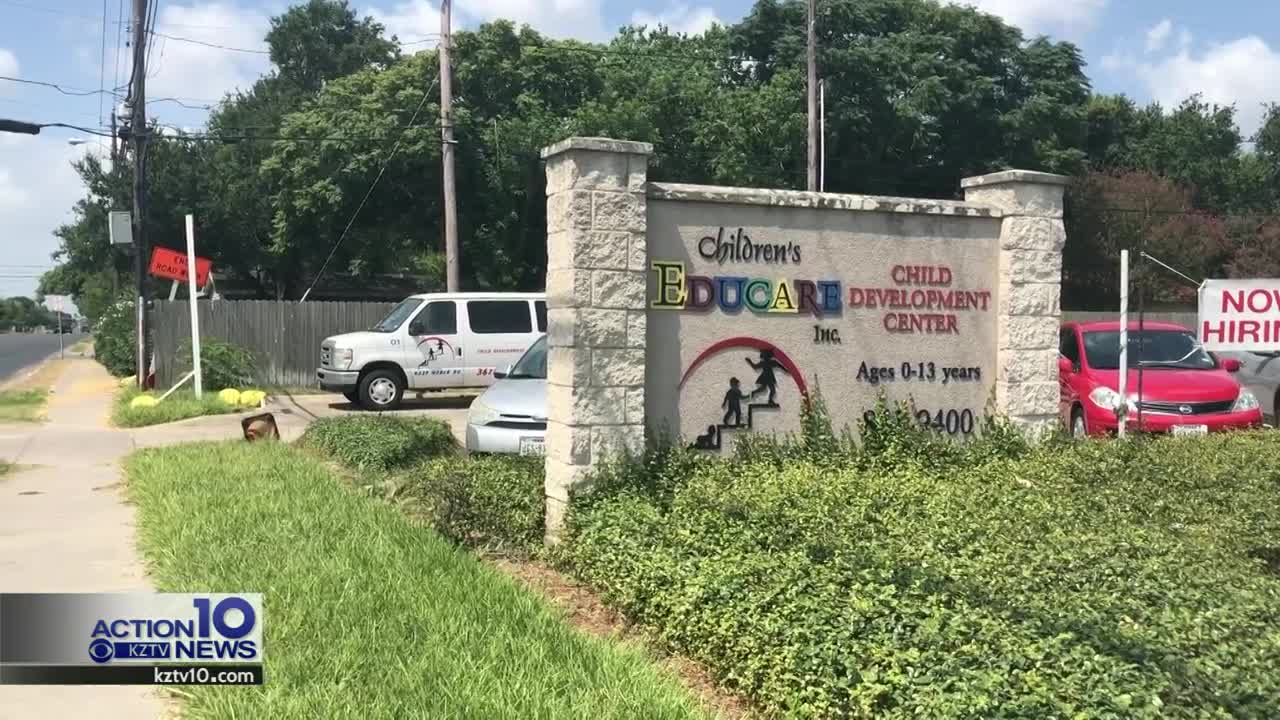 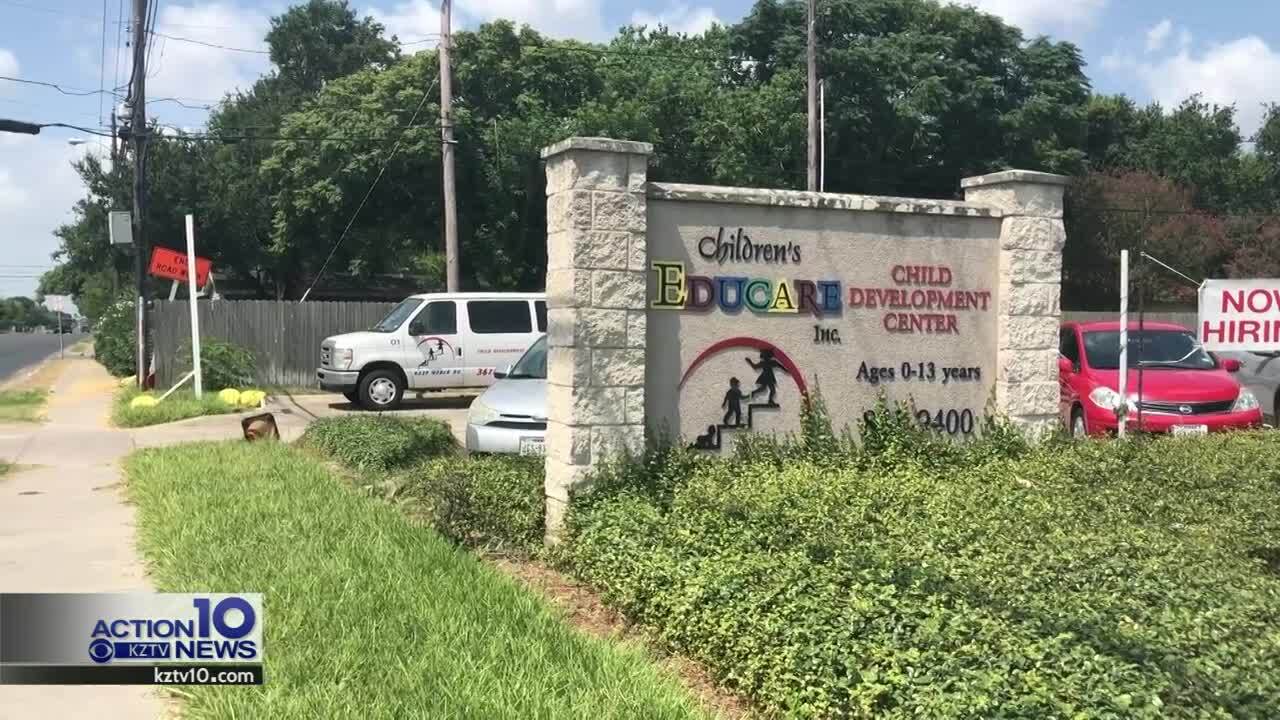 CORPUS CHRISTI, TX — Construction has completely blocked access from Gollihar Rd. to Weber Rd. One parent says her daughter has health issues and her major concern is that emergency vehicles will not have access to the daycare should something happen.

“She has grand mal seizures that last one she had she stopped breathing for a total of 8 minutes and within that 8 minutes if the paramedics didn’t get to her like last time it could be very damaging to her brain,” said Veronica Sosa.

Construction in front and around the daycare center began last week and has left both parents and staff short on options to access the center.

Drivers can only access the daycare directly if they're driving westbound on Weber Rd., otherwise Sosa says they're stuck making illegal U-turns or driving for over a mile before they can make a safe turn.

“Even this morning I tried to maneuver my way around and I hit one of the barrels,” said Sosa. “Once I pass the light, people from Popeyes cut through Popeyes just to cut us off completely and its every time almost getting hit.”

I've reached out to Bay Construction, the company in charge of all the construction here regarding the safety concerns but have yet to hear back.