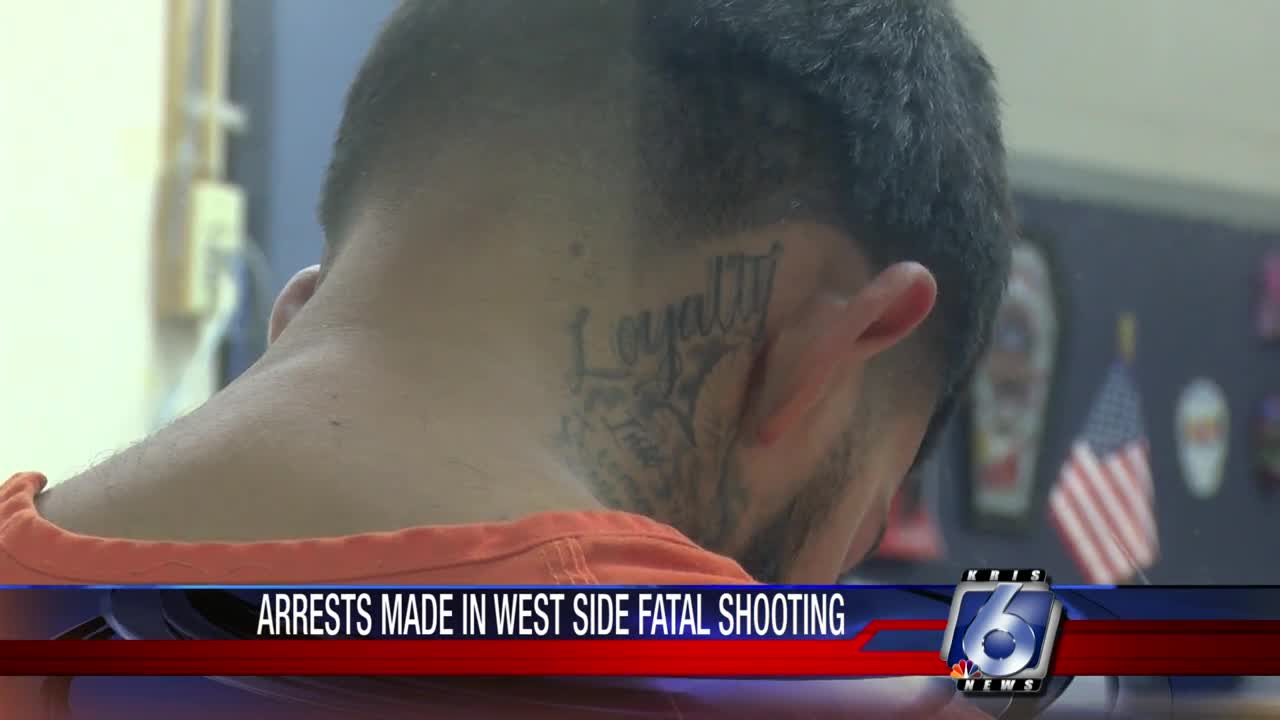 An arrest report states four men, who are charged in the city's latest homicide, were trying to separate a woman from her boyfriend while they were arguing. READ MORE: https://www.kristv.com/homepage-showcase/new-information-surrounding-death-of-alice-woman-murder-investigation 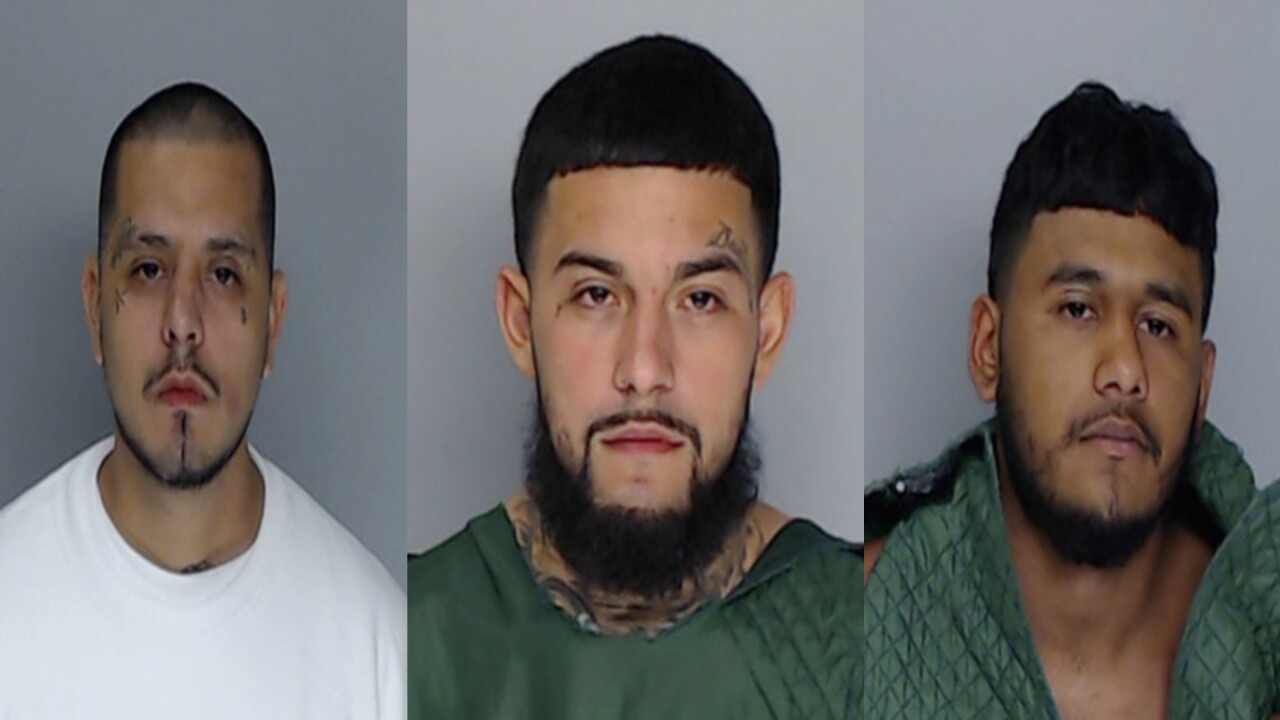 An arrest report states four men, who are charged in the city's latest homicide, were trying to separate a woman from her boyfriend while they were arguing.

According to an arrest affidavit, Larry Ramos, Arnold Riojas, Rayvon Rodriguez, and Gilbert Cuevas were in the process of selling an air conditioning unit the night of the shooting. The report also said witnesses reported seeing and hearing an altercation between Lisa Santos, of Alice, and her boyfriend, at the intersection of Cleo and Headley Street.

One of the men inside a four-door car yelled at the victim's boyfriend to "knock it off," and fired three-to-four gunshots into the air. After the shots were fired, the men got inside the four-door car and drove to the intersection where the couple was arguing and fighting, according to the arrest report.

The victim's boyfriend approached the vehicle. The report states one of the suspects started shooting again, and Santos was shot in the head.

The arrest affidavit states Riojas was the driver of the vehicle.

CCPD detectives followed up on leads, interviewed witnesses and were able to get a warrant issued for 29-year-old Larry Ramos. He was taken into custody and interviewed. He was then booked into the City Detention Center and later transferred to the Nueces County Jail. His bond is set at $500,000.

Three men turned themselves in to police after a murder warrant was issued for them in connection with Santos' death.