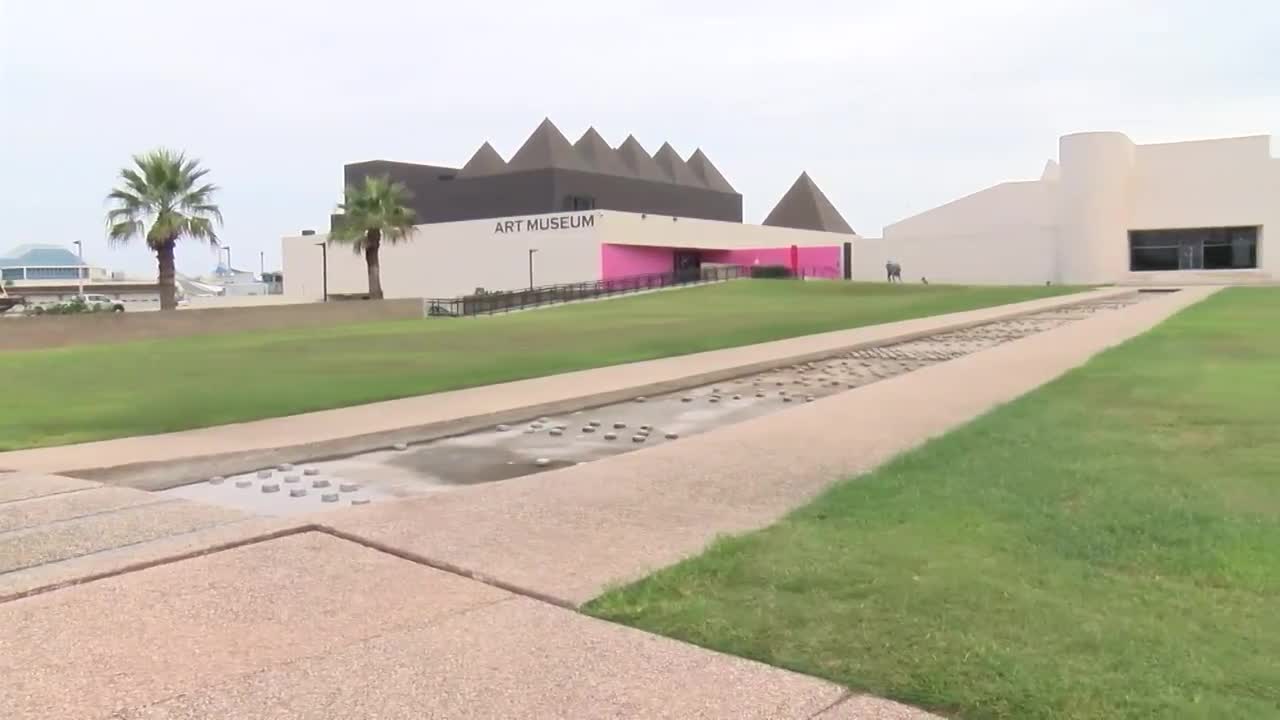 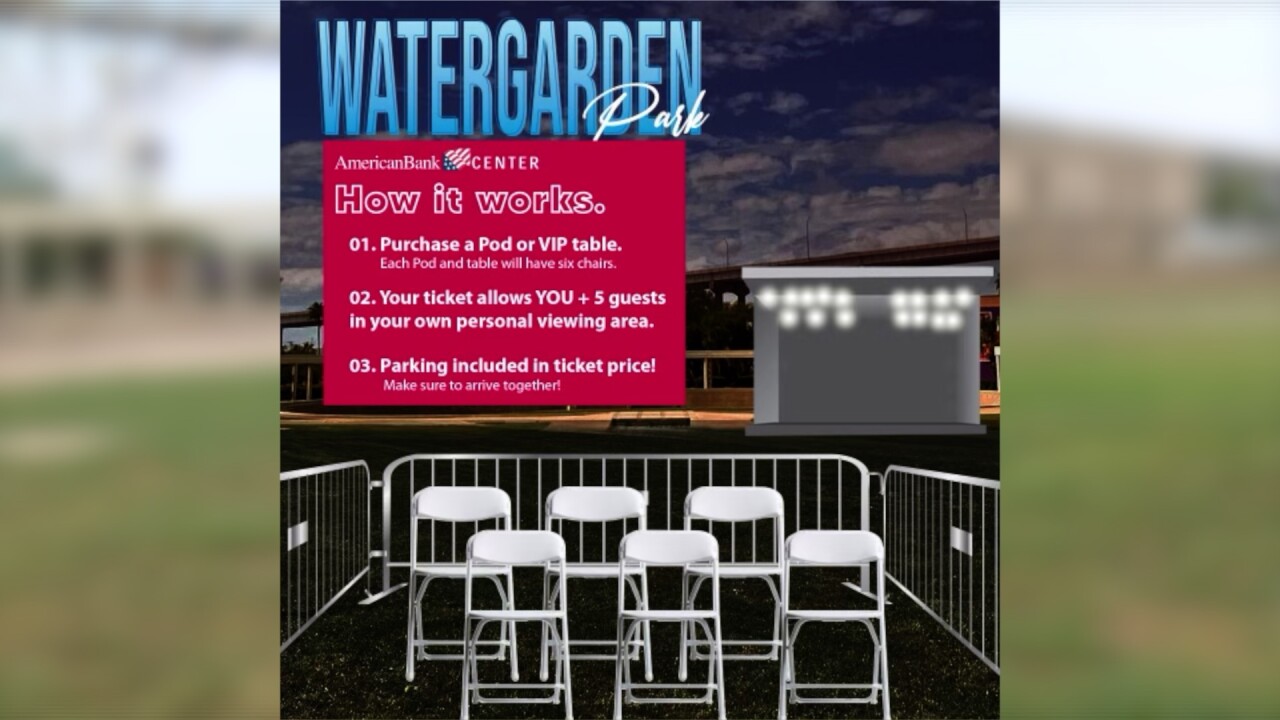 The concert industry was hit hard by the COVID-19 pandemic.

American Bank Center would average about 400 shows a year, but due to shutting shows down, this year they anticipate 160 shows in total.

General Manager of the American Bank Center, Matt Blasy said the event center had not had any big shows since March. The venue had to think outside the box on ways to bring shows back.

"Pretty excited about getting some stuff out in our Watergarden area. The city has been great in allowing us to utilize the space," Blasy said.

Between the American Bank Center and the Art Museum of South Texas, is a lawn area known as the Watergarden.

Blasy said beginning in November, the American Bank Center will use the Watergarden for their shows and concerts.

They will make sure people are socially distant by using a pod system.

"Thing that makes the most sense is moving outdoors and doing pod setups, which will give everybody their own space," said Blasy.

Each pod will have either a VIP table or 6 chairs with a rack barrier to keep space between pods.

"But that would be if every pod was sold and every group had 6 people."

When purchasing tickets, you will be purchasing an entire pod that holds six people, this will also include parking.

There will be concessions that will be ordered by phone, to limit foot traffic during the show.

The first show held at Watergarden Park will be the Pink Floyd Laser Spectacular, you can find more information about upcoming shows and the pod system, here.