'Perfect Bid' documentary is about a genius 'Price is Right' fan 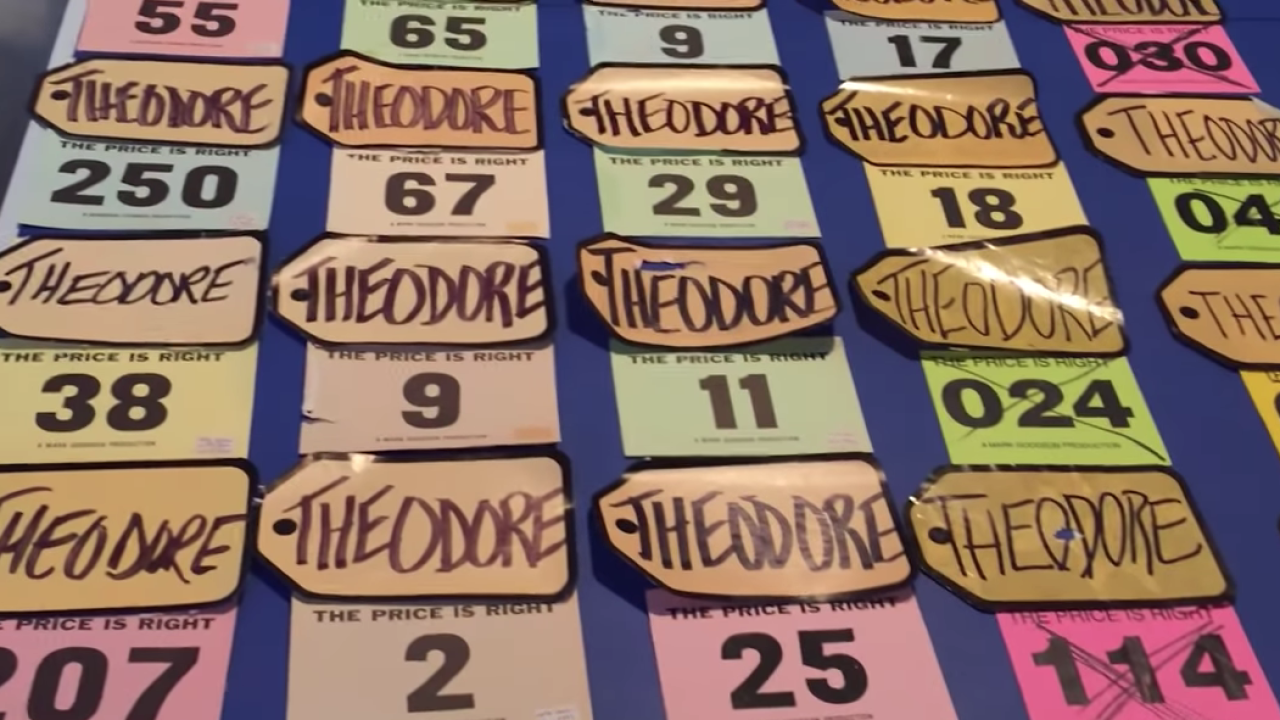 A contestant on "The Price is Right" stunned people when he was discovered to have done extensive analysis and essentially beat the game.

Ted Slauson is the focus of the 2017 documentary now on Netflix called "Perfect Bid: The Contestant Who Knew Too Much." Slauson, Bob Barker and several others are interviewed or appear in footage in the documentary.

Slauson helped a "Price is Right" contestant place the perfect bid during a 2008 Showcase in a final showdown, and that spurred controversy in the game show world. It became a story covered by news outlets everywhere.

That bid is the only one in the show's decades-long history to be exact to the number. It was made by Terry Kniess, who nailed the contest with the help of Slauson, who was a math teacher from Texas.

Kniess had done his own preparation and studying ahead of going to the show at Bob Barker Studio at CBS. He and his wife Linda were numbers people and lived in Las Vegas. They both have a love for arithmetic, reports Esquire.

The Kniesses studied prices after watching the show enough to see that items used in price-guessing games repeated. When they headed to California to attend a show taping, they met Slauson, who was in line ahead of them.

The documentary on Netflix outlines the details of what happened the day Kniess won his showcase using an exact price, how Slauson assisted him — and how it was all in line with game rules.