Warming up through the weekend, two cold fronts next week 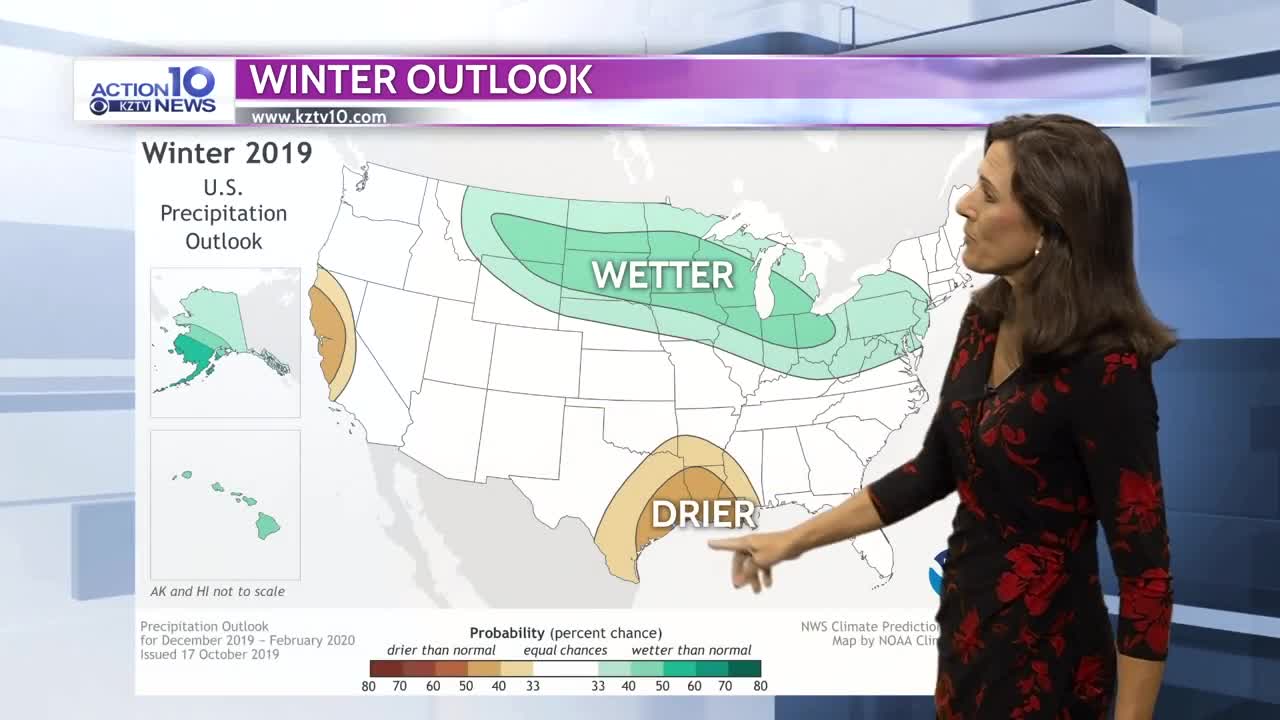 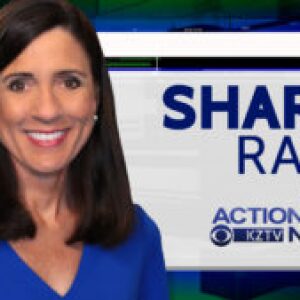 Clouds will break up Thursday night and we'll have abundant sunshine Friday and Saturday bringing temperatures up into the mid to upper 80s Friday and to the lower 90s Saturday as winds shift to the southeast this weekend. A few more clouds will move in Sunday and it will be breezy in the afternoon. Our next cold front moves through by early afternoon Monday bringing a chance of showers and shifting our winds to the north causing temperatures to fall from the 80s in the early afternoon to the upper 50s and lower 60s by Tuesday morning and afternoon highs in the 70s Tuesday. After warming back into the 80s late next week, a stronger cold front brings chilly air in for Friday and the following weekend.

Thursday Night: Clouds break up to partly cloudy skies with lows in the upper 50s well inland to the low to mid 60s coast wih northeast winds at 4-8 mph.

Friday: Mostly sunny and warmer with highs in the mid to upper 80s and easterly winds up to 12 mph. Friday evening looks great for high school football with temperatures in the 70s and light winds.

Saturday: Mostly sunny and hot with highs in the upper 80s to low 90s and southeast winds up to 15 mph.

Sunday: Partly sunny, breezy and hot with highs in the upper 80s to near 90 and southeast winds up t o 20 mph.

Monday: Scattered showers with temperatures reaching into the 80s before a cold front moves through, shifting winds to the north and bringing temperatures down into the 60s during the evening.

Monday Night: Mostly clear with lows in the mid to upper 50s inland and low 60s at the coast.

Tuesday: Mostly sunny and mild with highs in the upper 70s to near 80.