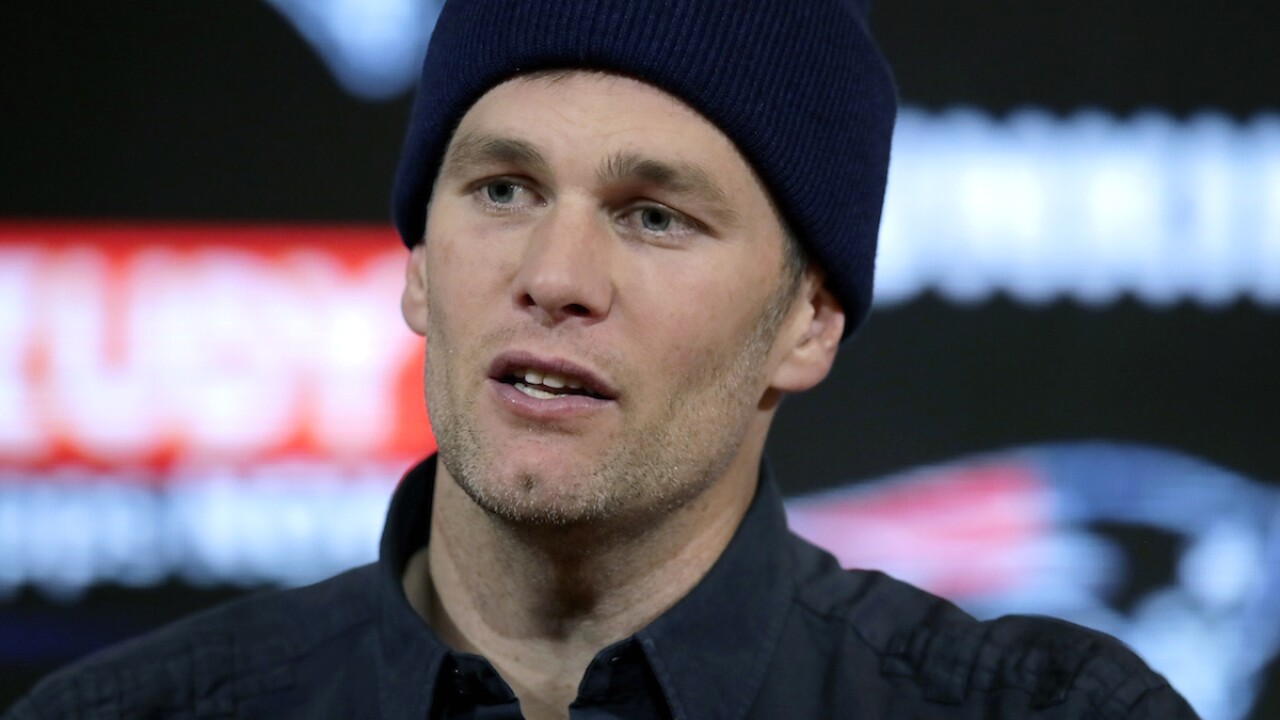 Tampa didn't exactly give Brady the best of welcomes when he was ejected from a downtown park while working out last Monday.

In a letter posted on social media, the mayor apologized "for the miscommunication," saying her previous law enforcement background prompted her to "investigate the sighting of a G.O.A.T running wild in one of our beautiful city parks."

Brady is considered by some as the NFL's  "greatest of all time." Brady recently left the New England Patriots to join the Tampa Bay Buccaneers.