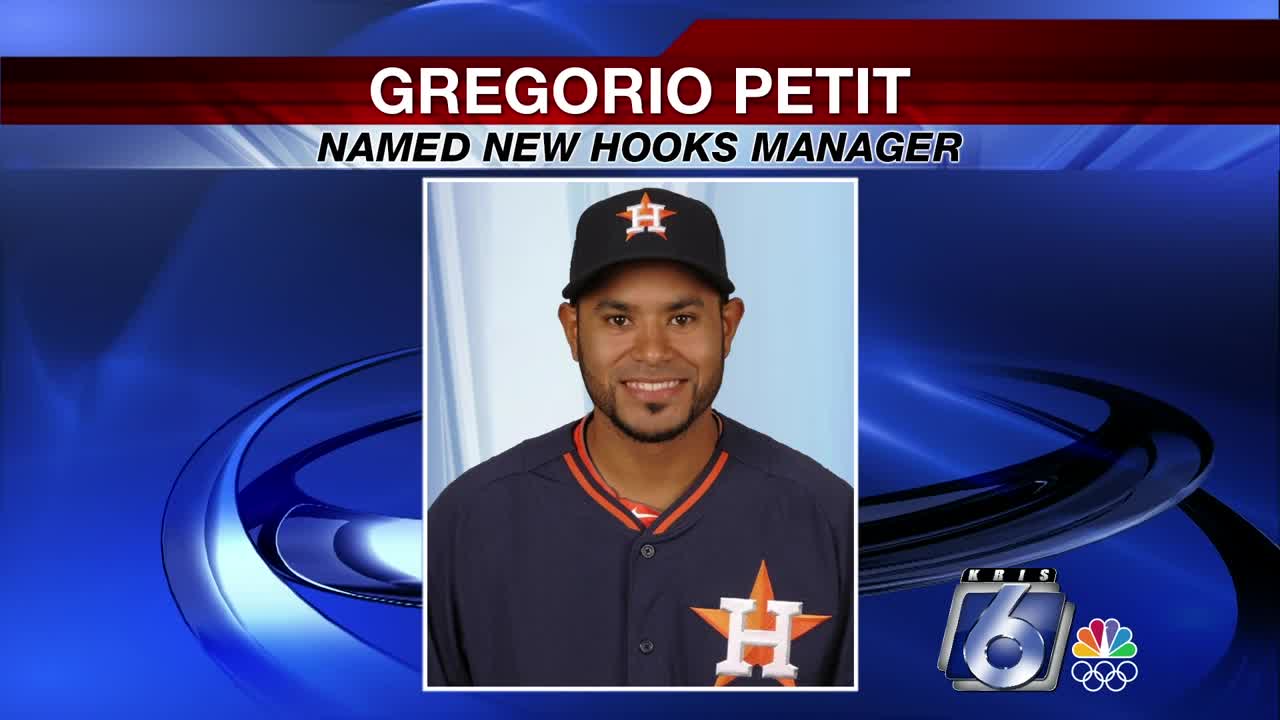 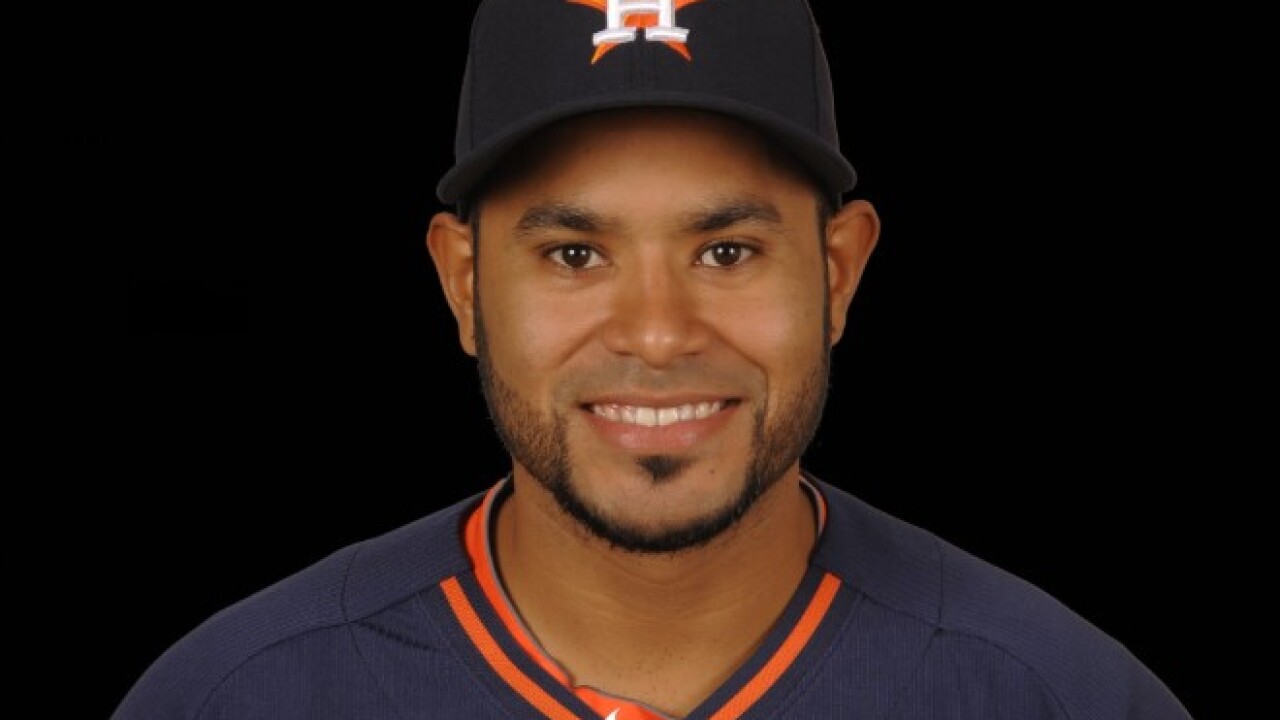 Petit, 35, will embark on his first professional coaching and managerial post. He will be the eighth manager in the 16-season history of the Hooks.

A native of Ocumare, Venezuela, Petit played 15 seasons of professional baseball from 2003-18, including 197 games in the major leagues, hitting for a .249 lifetime average. Most of his experience came in Minor League Baseball, compiling a .269 average with 71 home runs and 548 RBIs in 1,315 career MiLB games.

“We’re eager to have Gregorio in Corpus Christi and welcome him back to the Astros organization,” Hooks General Manager Wes Weigle said. “His extensive experience at the Major and Minor League levels as a player will be invaluable as the leader of our clubhouse and in guiding the Hooks’ staff.”

Pitching coach Graham Johnson returns for his second season in Corpus Christi after leading the Hooks staff to a Texas League-record 1,453 strikeouts and club-record .221 opponents’ batting average in 2019, both among the top-five marks in MiLB.

Jason Kanzler, 29, joins the staff as hitting coach after holding the same role in 2019 with the Advanced-A Fayetteville Woodpeckers, who led the Carolina League in runs scored, homers and on-base percentage.

Sean Connole, beginning his first year in the Astros system as the Hooks’ Mental Skills & Development coach, has instructed in the college ranks since 2014.

The Hooks open the season on April 9 at 6:35 p.m. against the Northwest Arkansas Naturals at Whataburger Field.