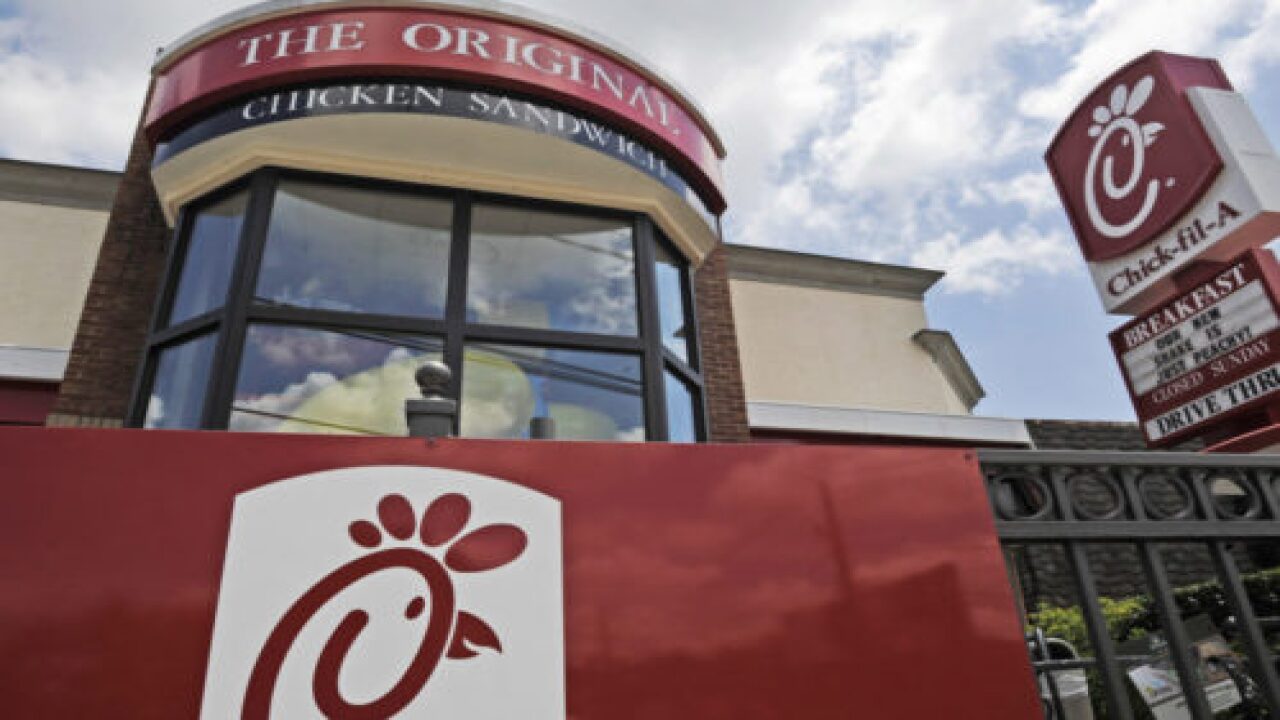 The cash registers at businesses across the country have been hammered by the COVID-19 outbreak in more ways than one.

Last month, the Federal Reserve announced that low coin inventories have resulted from a dramatic downturn in the use of hard currency during the pandemic, along with other factors. Essentially, with many businesses shut down, consumers staying home and the U.S. Mint slowing the production of coins to protect its workers, the amount of change passed around has significantly decreased.

The shortage led the Fed to call upon the retail trade, as well as the Mint and bankers associations, to get coins moving again.

Some stores are currently begging shoppers to pay with change. Others have stopped accepting cash altogether so they don’t have to make change. Retailers have come up with creative ways to get around the shortage, such as Kroger stores, which are giving shoppers the choice of either donating their change to charity or applying it to loyalty cards.

Others are opting to reward customers for aiding the efforts to stop the shortage of coins in circulation.

Select 7-Eleven convenience stores are offering free beverages for rolls of coins. For example, a store in Bay City, Michigan, announced on Facebook that customers cashing in at least $5 would receive a free Slurpee.

Most WaWa stores will now exchange rolls of coins for dollar bills and give rewards based on the amount. For every $5 a customer cashes in, they will receive a free coffee or fountain drink. Bring in $50 or more and you can get a free short hoagie.

In Lynchburg, Virginia, a Chick-Fil-A restaurant asked customers to bring in at least $10 in rolled coins to receive the same value in dollar bills and a coupon card good for free food. They even opened a separate drive-through lane for customers cashing in. And a Taco Bell in the small town of Newman, California, is offering a free taco to anyone who pays for their order with rolled change.

If you have been hoarding pennies in your piggy bank or quarters in a swear jar, now might be a great time to cash them in and enjoy a fun freebie!