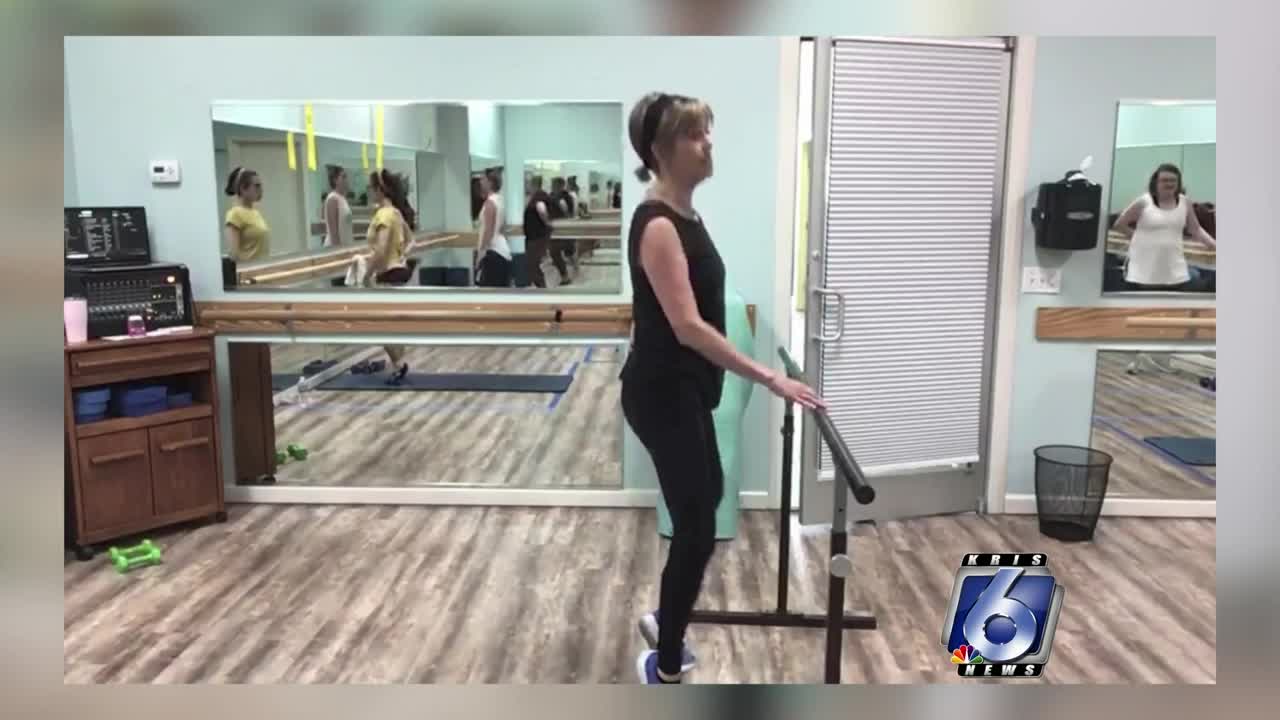 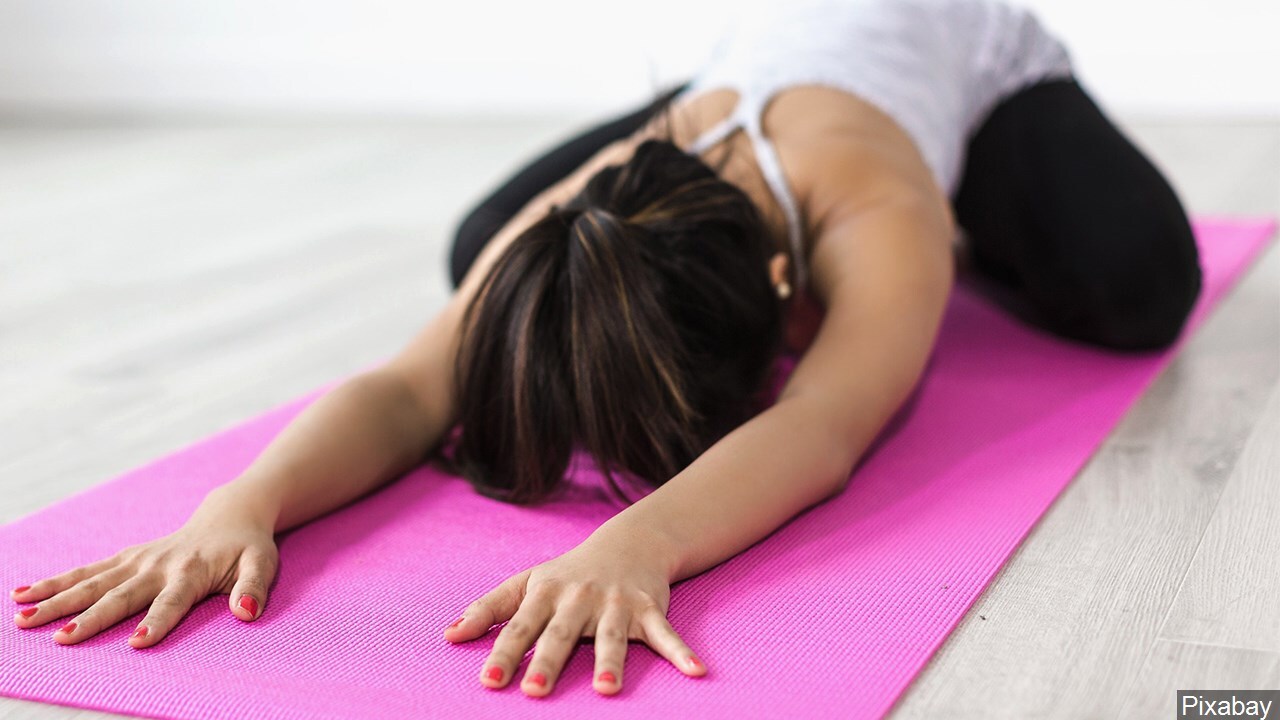 For the last two months, and then some, the majority of Coastal Bend residents have been cooped up at home.

Exercise is one way to relieve that pent-up stress, and gyms reopening across the state will allow many to work that out.

However, not all residents will want to leave their houses: So how can they exercise? The Barre Fitness Studio's Amy Heidecker of is there for those who can't -- or don't want to -- leave their homes just yet.

Her studio was shut down in March, at the start of the pandemic, and she adapted by taking the classes online .

"We've all had to learn the technology of it all," she said.

Heidecker said barre fitness is a total-body workout that gets the blood flowing. For those on the other side of the screen, they are using the workouts to take some time for themselves, get away from work and readjust themselves mentally.

"I had been at home for two weeks and it was a godsend," said client Marcy Kirtland. "The days were starting to blur together."

The classes gave her some sort of structure.

"I was able to get into a routine," she said. "I could keep track of the days. I knew it was Wednesday because I was taking my second workout of the week."

For others, such as Janet Herbst -- who has all four of her kids at home during the crisis -- those 50 minutes in her makeshift studio are "her time."

"When the doors are shut and people can hear the exercise class going on no one comes in," she said.

The studio has reopened at 25 percent capacity, and Heidecker is making sure students abide by proper social-distancing protocols.

But she plans to keep virtual classes as well, for those who are not yet ready to come back.