Local small-business owners say insurance is letting them down 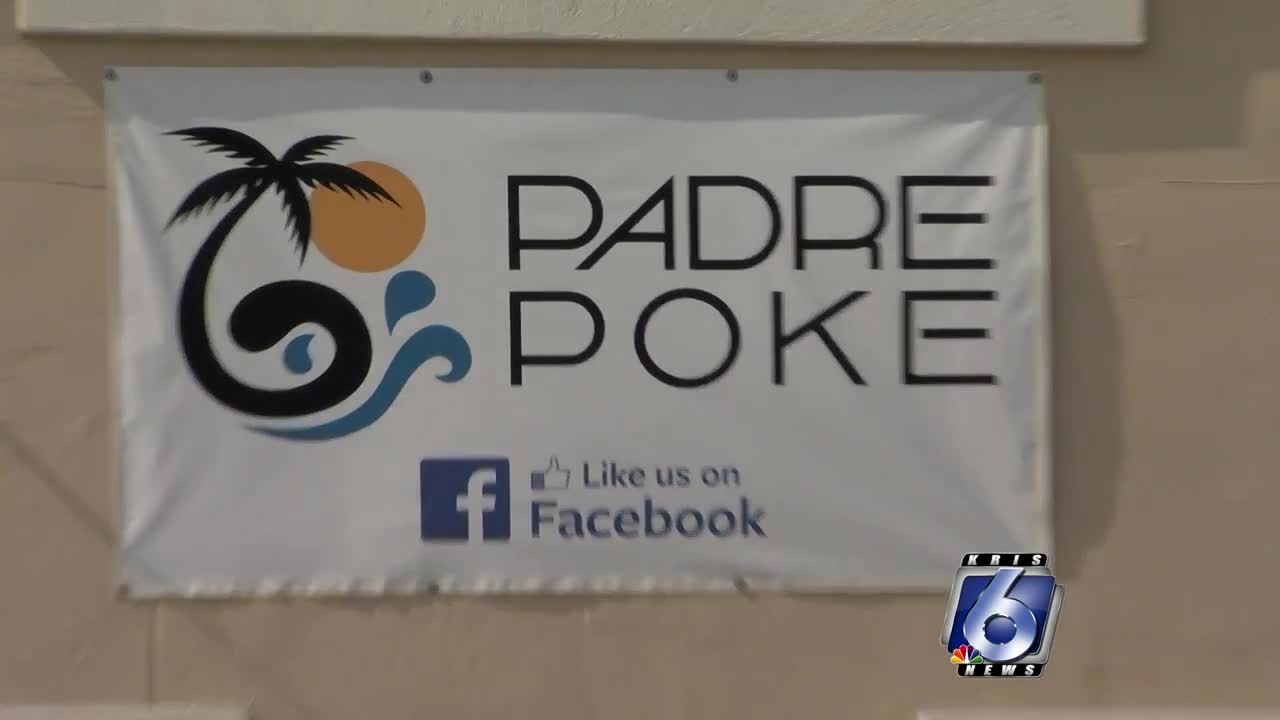 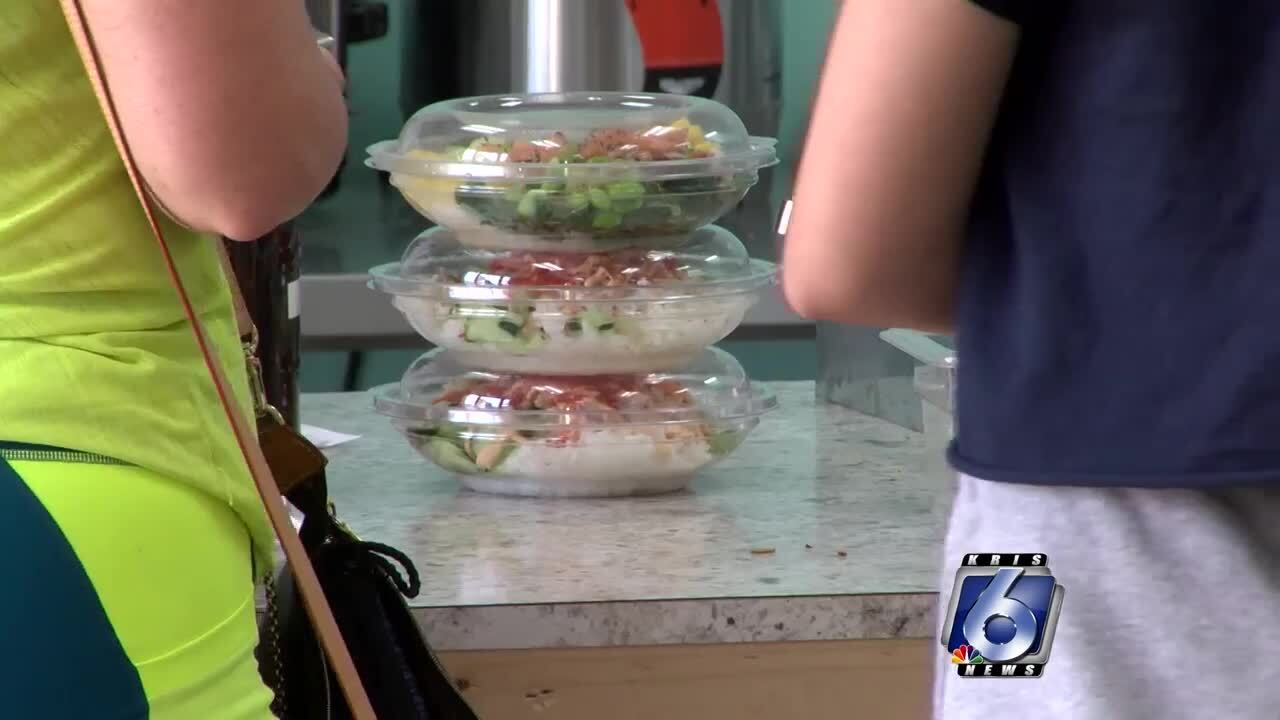 Small business owners are struggling because of the financial impact of COVID-19.

Many were forced to close shop and thought they could rely on their insurance policies to financially get by, but they say they’re being denied the help they need.

"All of our vendors, every one of our partners, have stepped up and said ‘We’ll do anything you need to help out,’ except for our insurance companies,” said Water Street Oyster Bar owner Richard Lomax.

He said sales at the restaurant have dropped 90 percent in a little more than a month. His business hasn’t seen anything like it in more than 30 years of operating.

"I've been through the oil and gas downturn, the hurricane, and now this pandemic -- and I have to say this is the most chaotic, most challenging time we've ever been through,” he said.

Many businesses such as his have now turned to insurance companies to file business interruption claims, and most of those claims are being denied.

Lomax's claim still is pending. However the denials were the topic of discussion during a virtual meeting with state lawmakers and local business owners Tuesday afternoon.

According to state representatives, insurance companies have said they can’t help because there is no physical damage to the businesses, and viruses such as COVID-19 aren’t covered in their insurance policies.

"I was kind of devastated,” said Padre Poke owner Jessica Chappell. “We pay insurance for things like this to happen, right?"

Chappell said her insurance company is able to provide some money to cover workman’s compensation, but it hasn’t been business as usual. Instead of having customers dine in, she can only offer curbside and takeout to her customers.

As a business owner, she and others want changes moving forward when it comes to business interruption insurance.

"Insurance should cover any kind of disaster that happens,” said Chappell.

"If people like the insurance companies don't step up very quickly, you're going to see all of the restaurants, at least in Texas, just kind of fizzle out and disappear,” said Lomax.

In Tuesday’s meeting, State Rep. Todd Hunter promised business owners to address this issue during the next legislative session that begins in January 2021. He also encouraged them to apply for small business administration loans that are available.