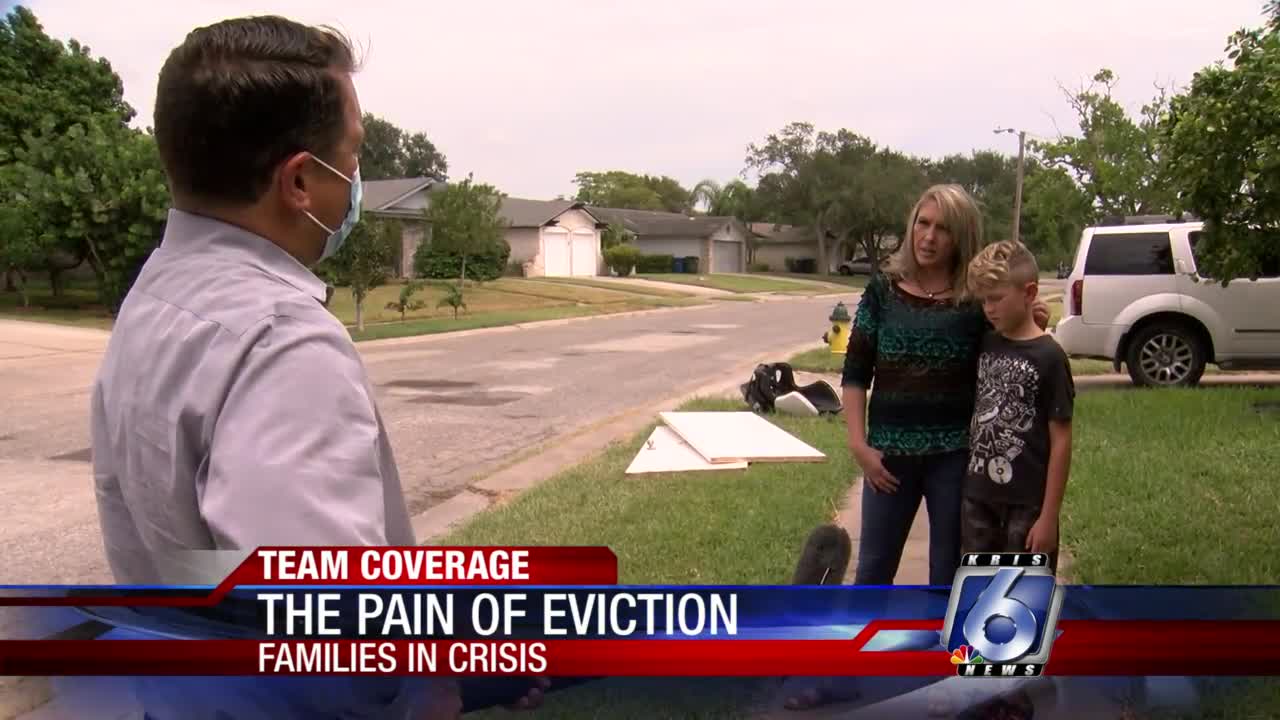 The pain of eviction 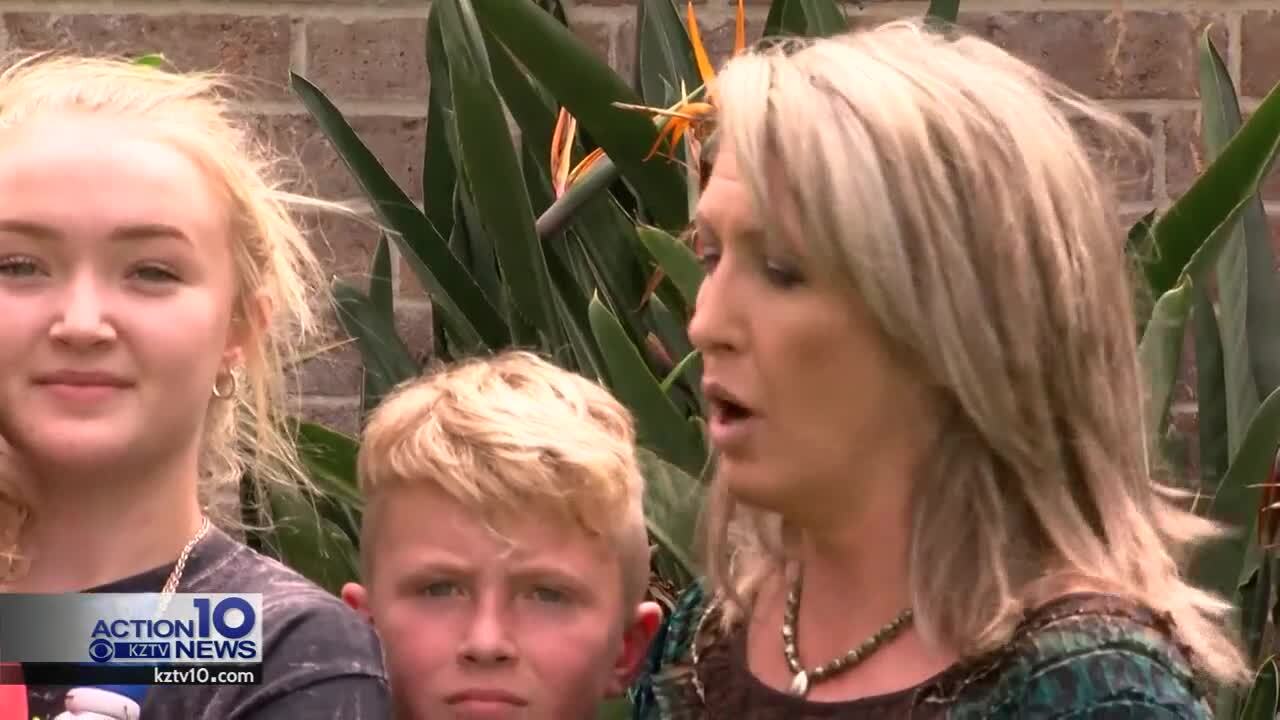 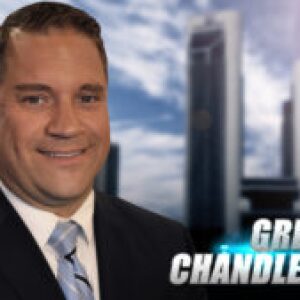 The new Centers for Disease Control and Prevention guidelines for a moratorium on evictions through the end of the year is designed to keep people in their homes and out of court.

One local family wishes the CDC had issued the guideline sooner.

“My son is ADHD, my daughter was going to her first year in high school, and they displaced us,” said Sarah Smith.

In March, Smith thought she found the perfect Portland home for herself and her three children. That was before July, when her stepfather was diagnosed with COVID-19.

“I was going through a grieving period, and I really could not see myself being able to pay the rent at the end of the month,” Smith said.

Her stepfather died after battling the novel coronavirus. Smith said she asked her management company to work with her as she tried to mourn.

“Especially during a grieving time, it was a really hard to swallow that pill that I was pretty much being bullied and threatened," she said.

Smith missed rent Aug. 1: On Aug. 5, she received an eviction notice. About three weeks later, Smith’s dream home was only a memory.

Now living with her father, Smith is making the most of a tough situation. She hopes this new eviction moratorium can do for someone else what it was too late to do for her.

“I just wish that during this time, going through this pandemic, that we’re a little more sensitive, compassionate for people that don’t make a lot,” Smith said.

In a phone conversation, the manager said it doesn't start the eviction process without the property owner's approval.