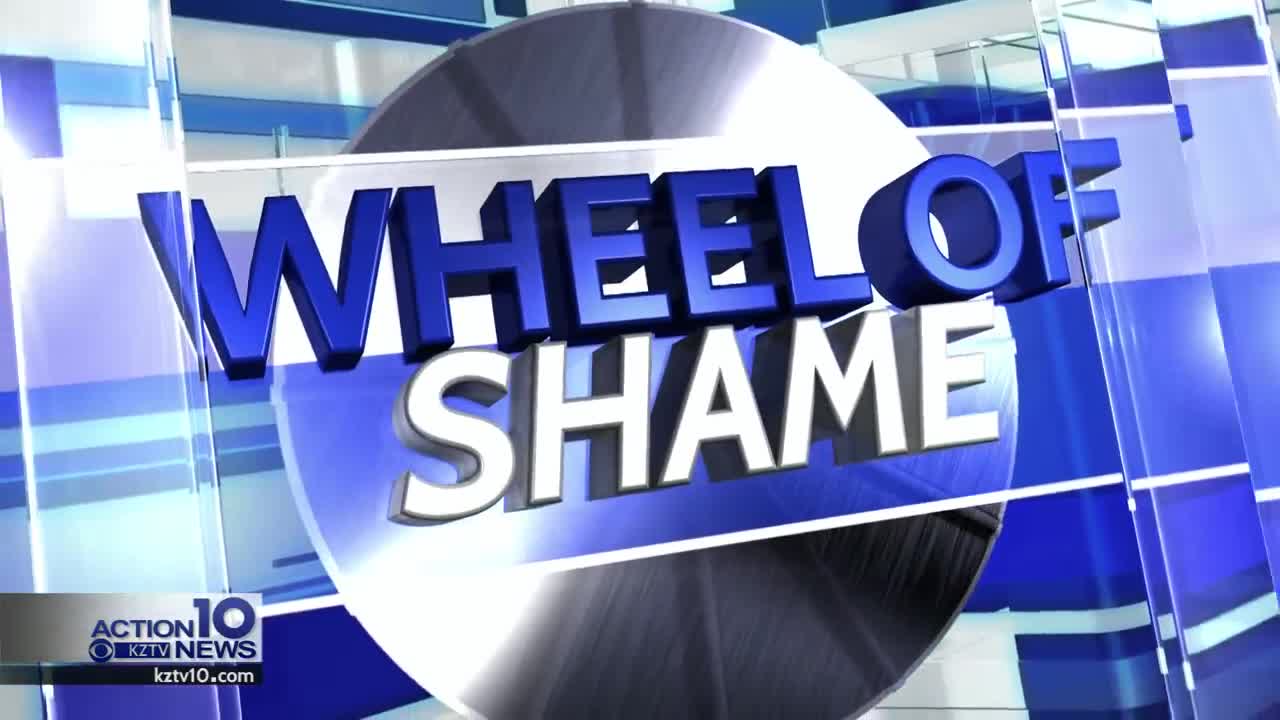 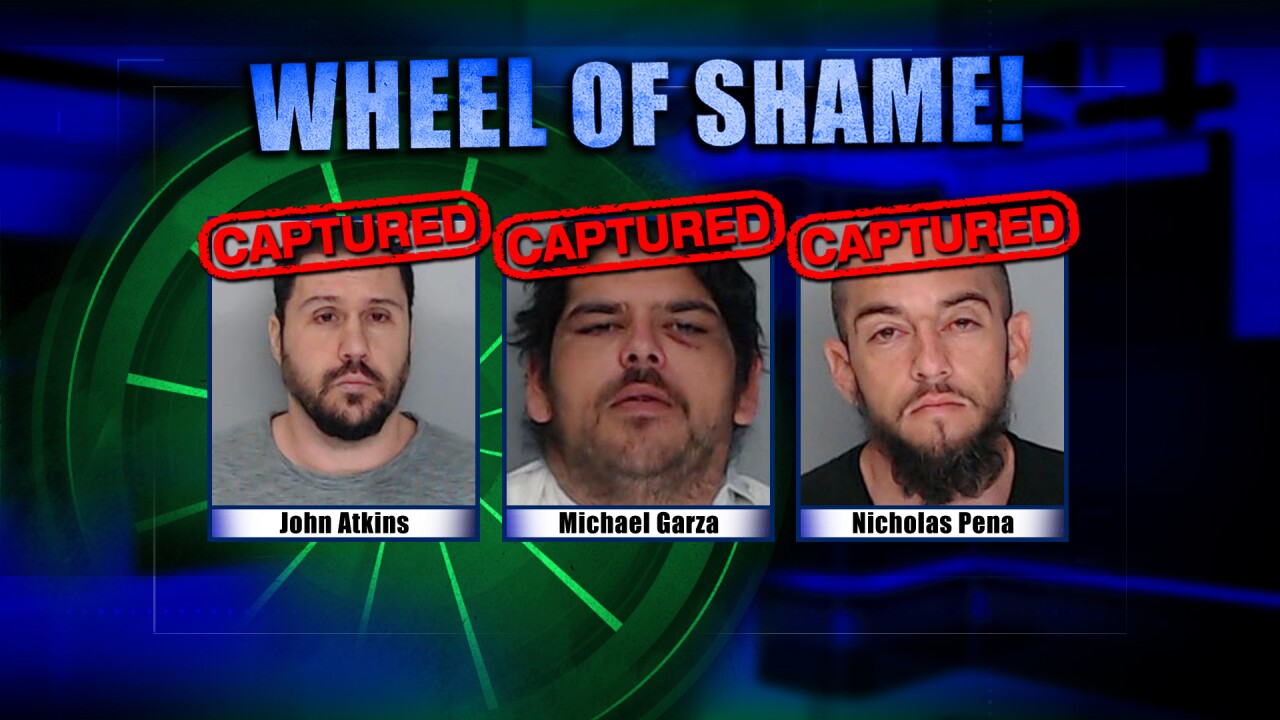 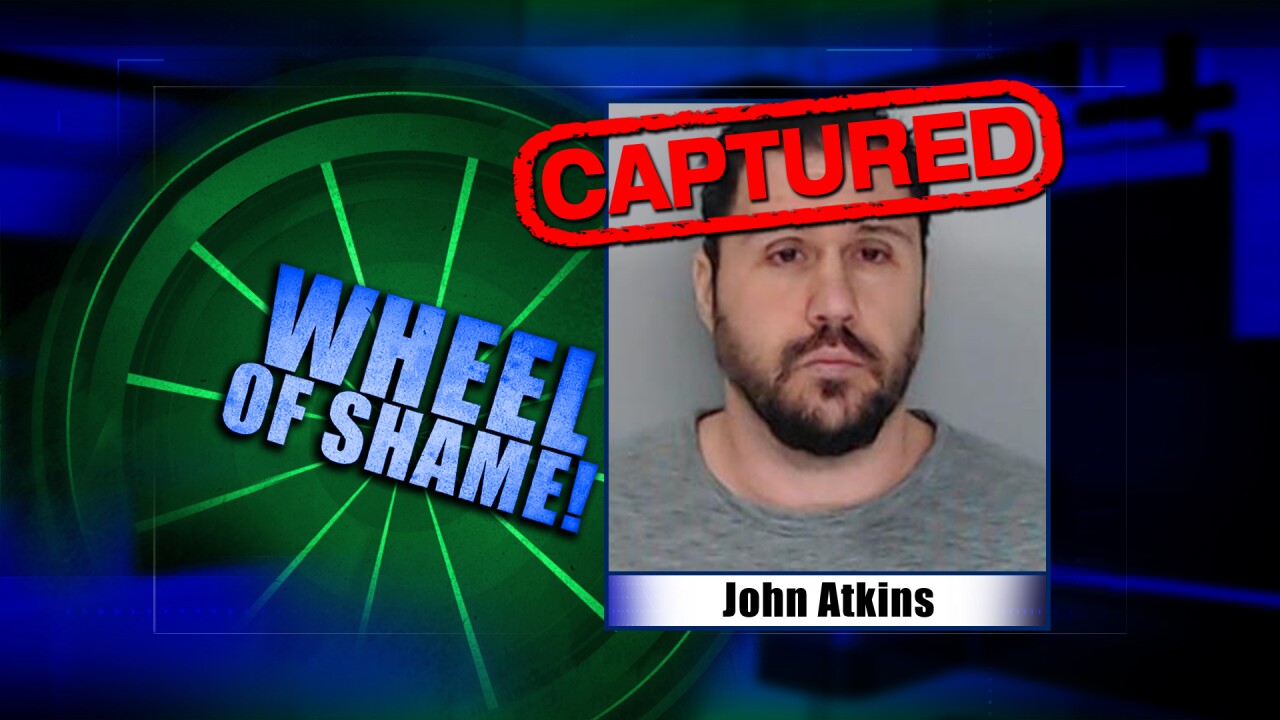 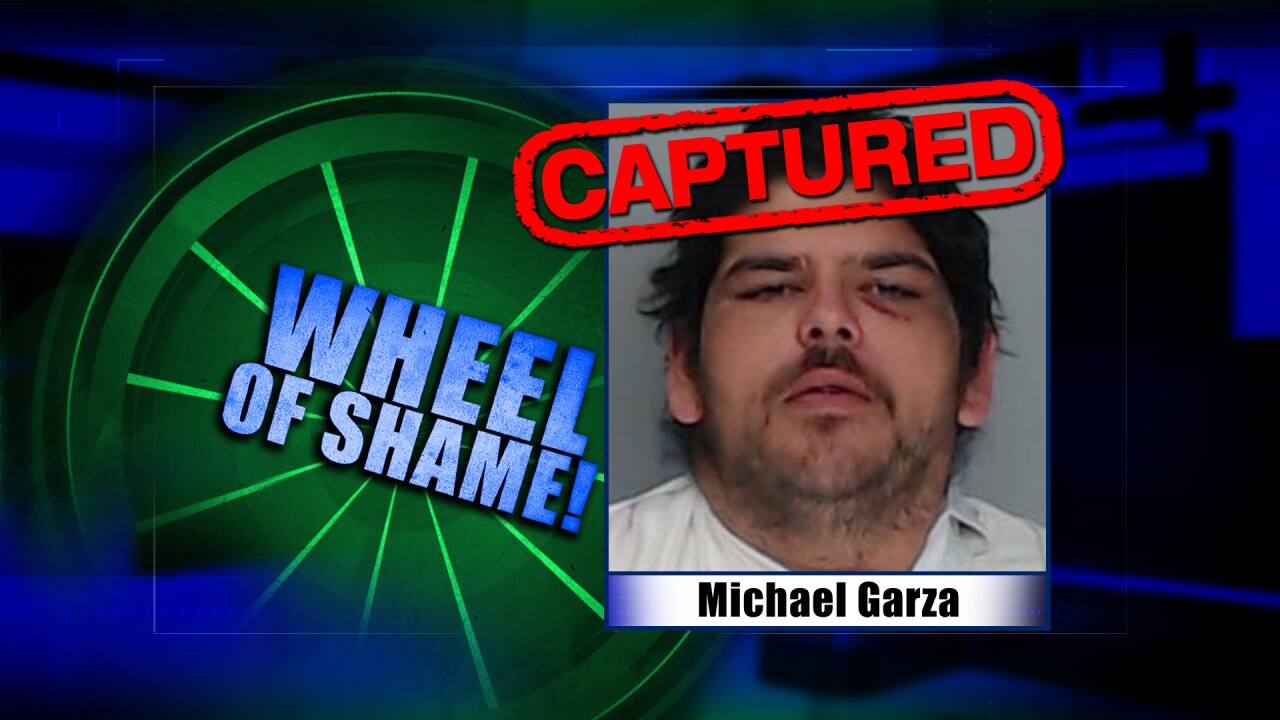 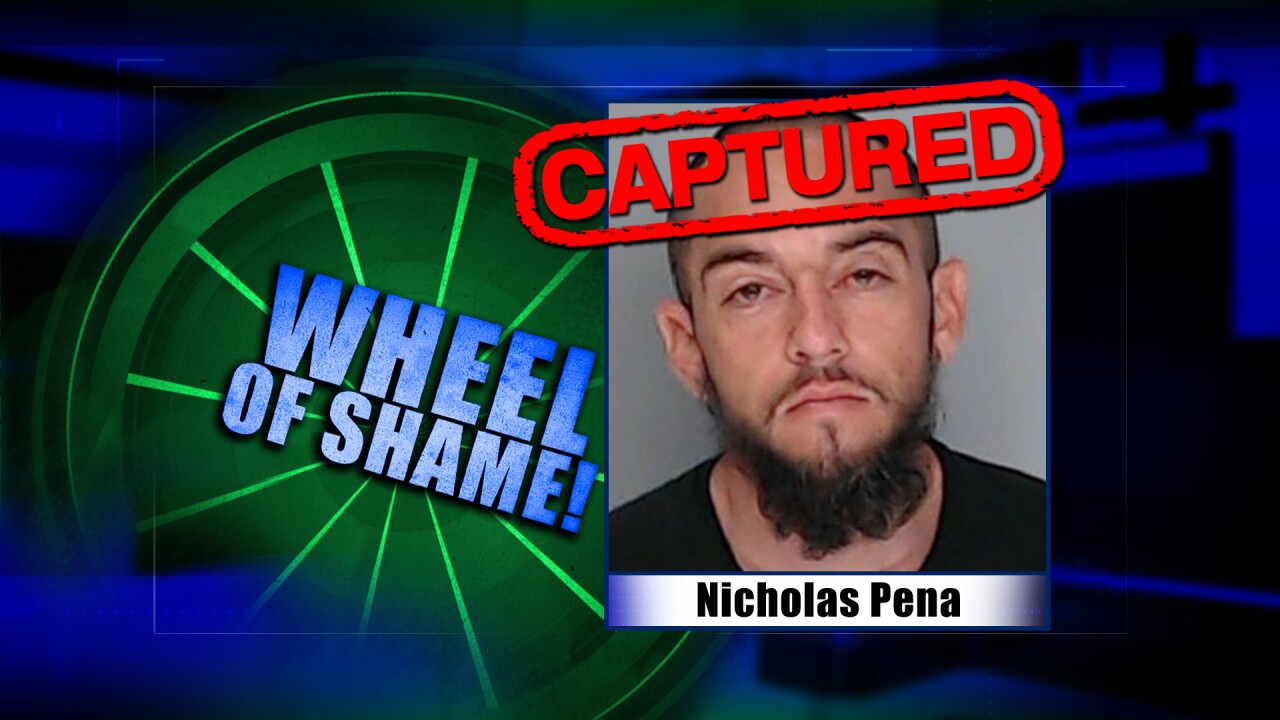 John David Atkins turned himself in on September 4, 2019, the same day he was featured on the Wheel of Shame.

He was wanted for criminal mischief.

Michael Garza was the chosen one back in August 2019.

He was wanted for aggravated assault with a deadly weapon and burglary of vehicles with 2 or more convictions.

He was wanted for possession of a controlled substance.

So the number of arrests made since the Wheel of Shame began is now 383.