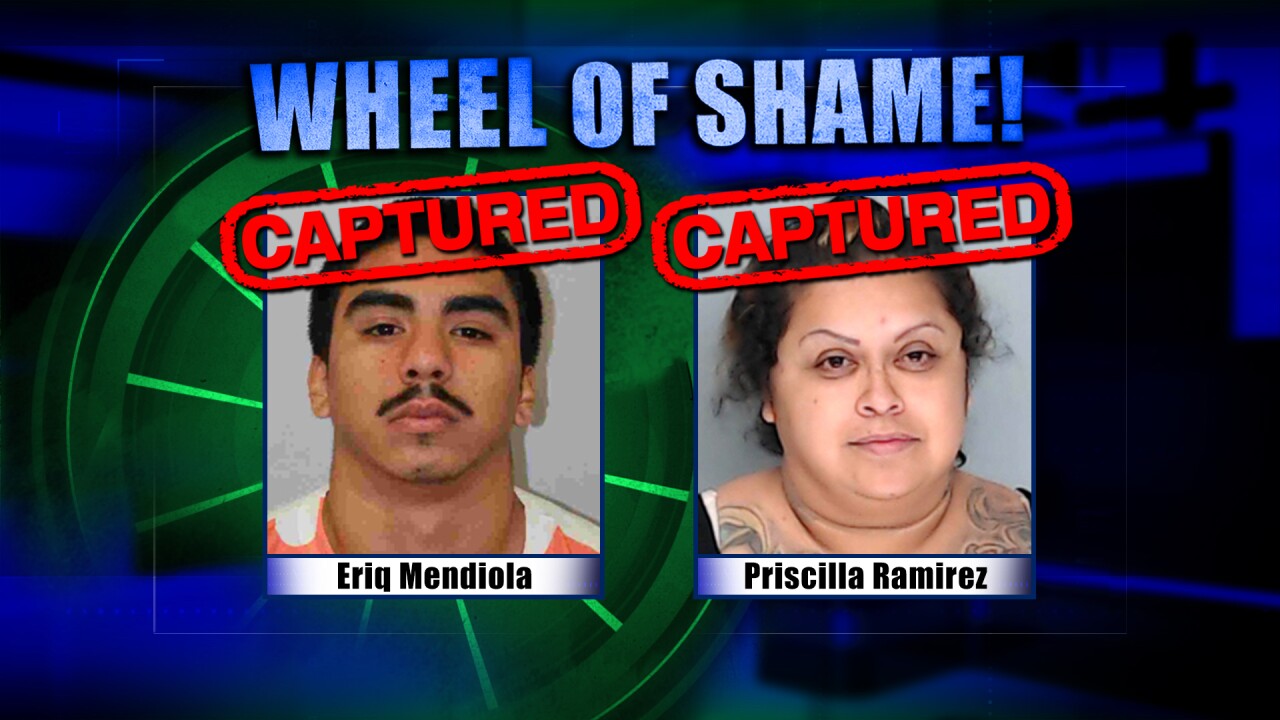 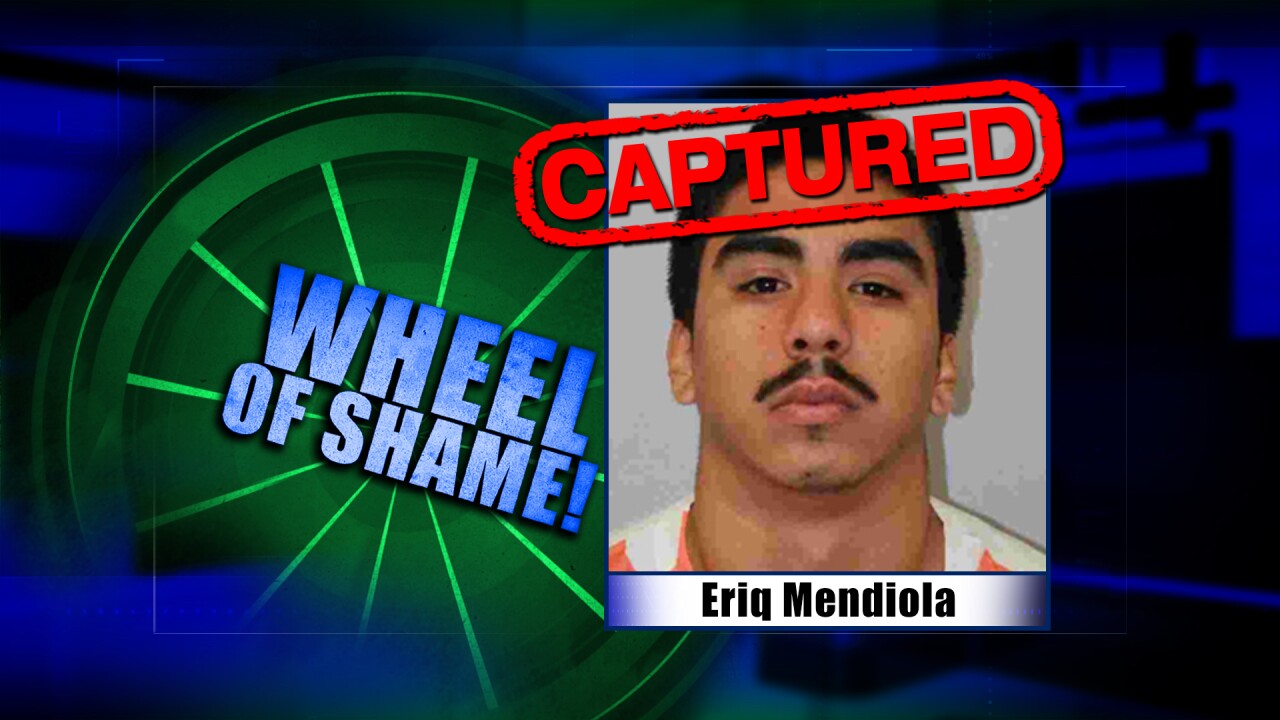 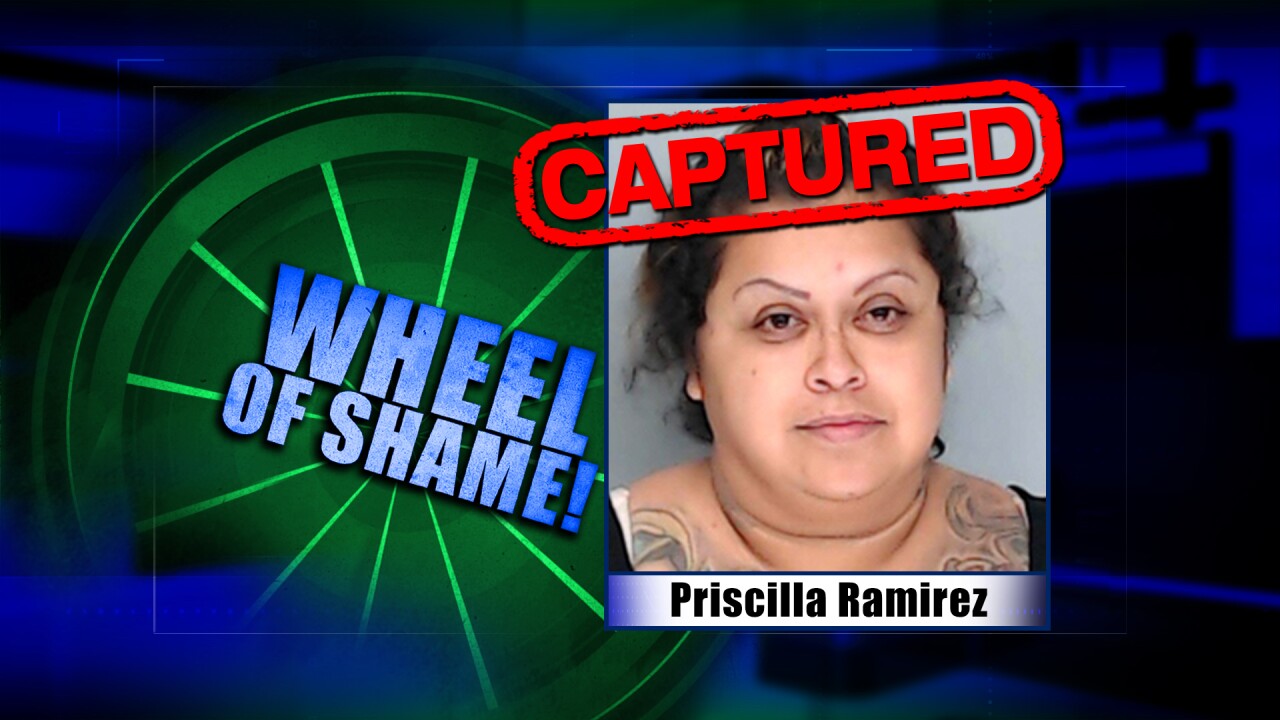 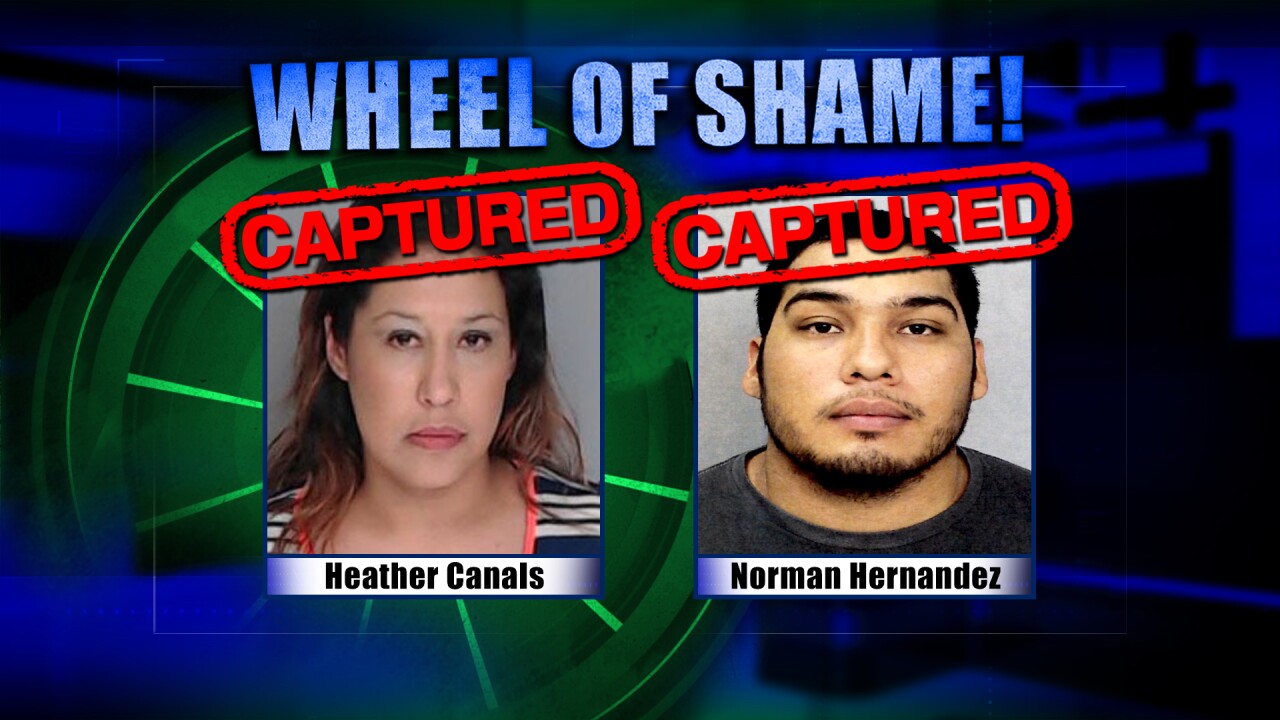 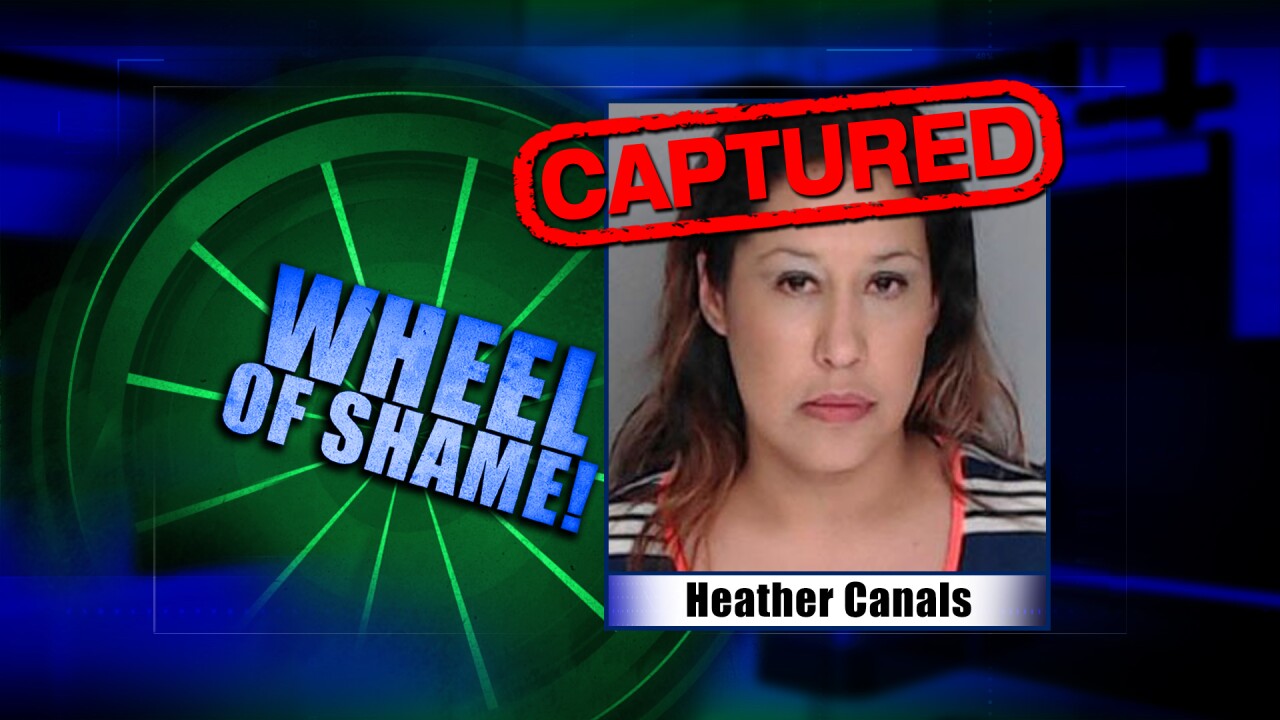 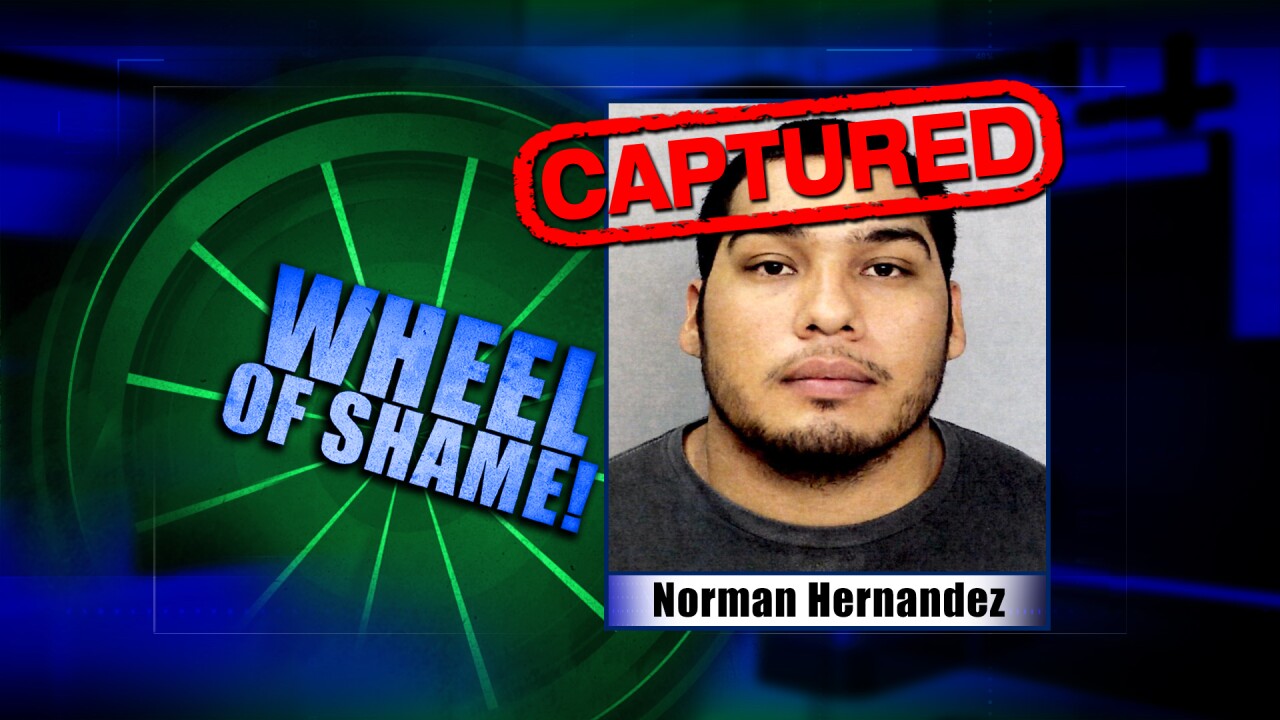 CORPUS CHRISTI, Texas — Action 10 News has learned four Wheel of Shame fugitives are off the streets.

He was wanted for robbery.

She was wanted for retaliation.

According to the Nueces County Sheriff's Office Heather Canals and Norman Hernandez were also arrested.

Heather Canals was the chosen one back in February 2019.

The Wheel landed on Norman Hernandez back in June 2017.

So the number of arrests made since the Wheel of Shame began is now 389.