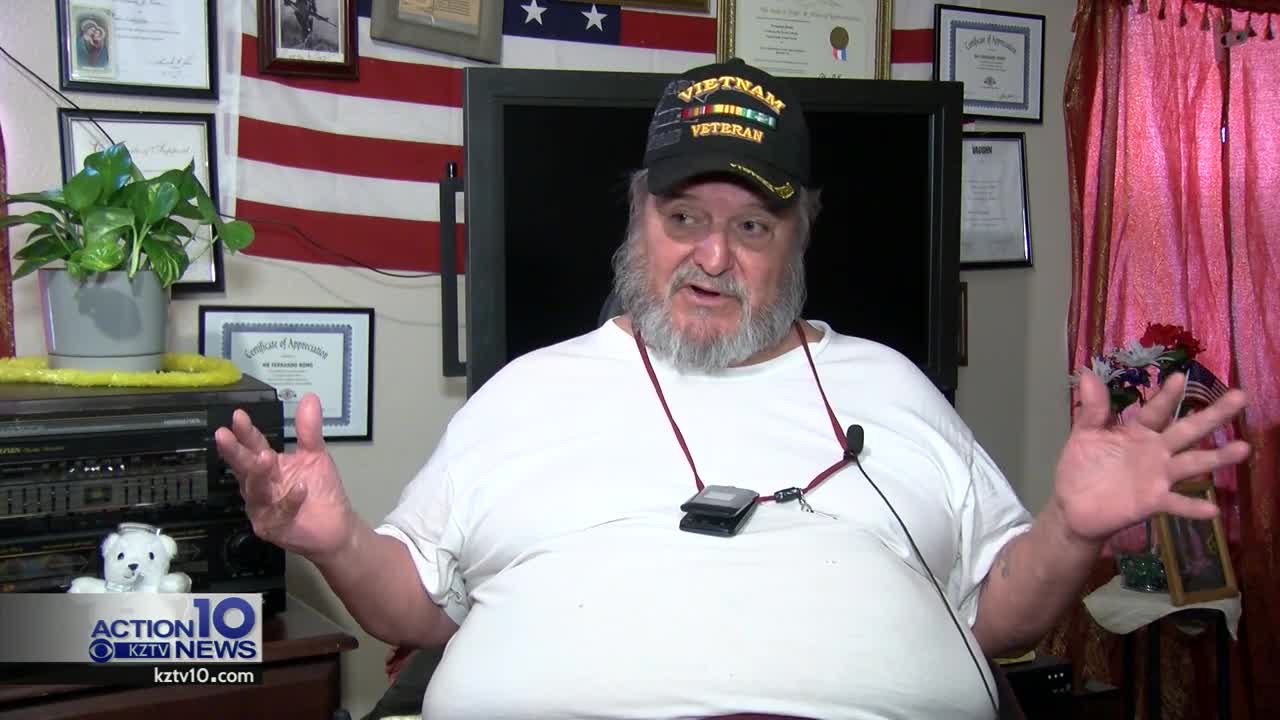 Fernando Romo says he was drafted into the United States Armed Forces in 1970, right out of Robstown High School.

He's survived 2 strokes within the past ten years, and is on a fixed income.

But since March, $162.00 has been deducted from his monthly social security check.

I know what you're thinking.

He just forgot about an old bill, and now it's caught up to him.

An old medical bill from when he had the strokes ?

But about 5 years ago, he says his wallet was stolen. And just last month he received a letter "that I was using my own social security card fraudulently."

How can that be, Romo wonders. His social security card was in his wallet when it was stolen.

No. This is from the Department of Defense. They aren't messing around.

"I'm getting an ulcer and these people are gonna kill me."

So did we. They have contacted the DOD, but cautioned Romo, he's dealing with the feds. The big boys.

"Mr. Romo, we told you from the get go, that this is gonna be a long process. And you're messing with the government. So, you know..."

Romo tells us his life insurance has been canceled because he can't pay the monthly premium, because, the federal government is taking $162.00 out of his social security check.

So how's his family supposed to pay for his funeral ?

To quote Romo, by the time this gets resolved, he'll be a dead Mexican.