With summer comes the mosquitoes: Which spray is best? 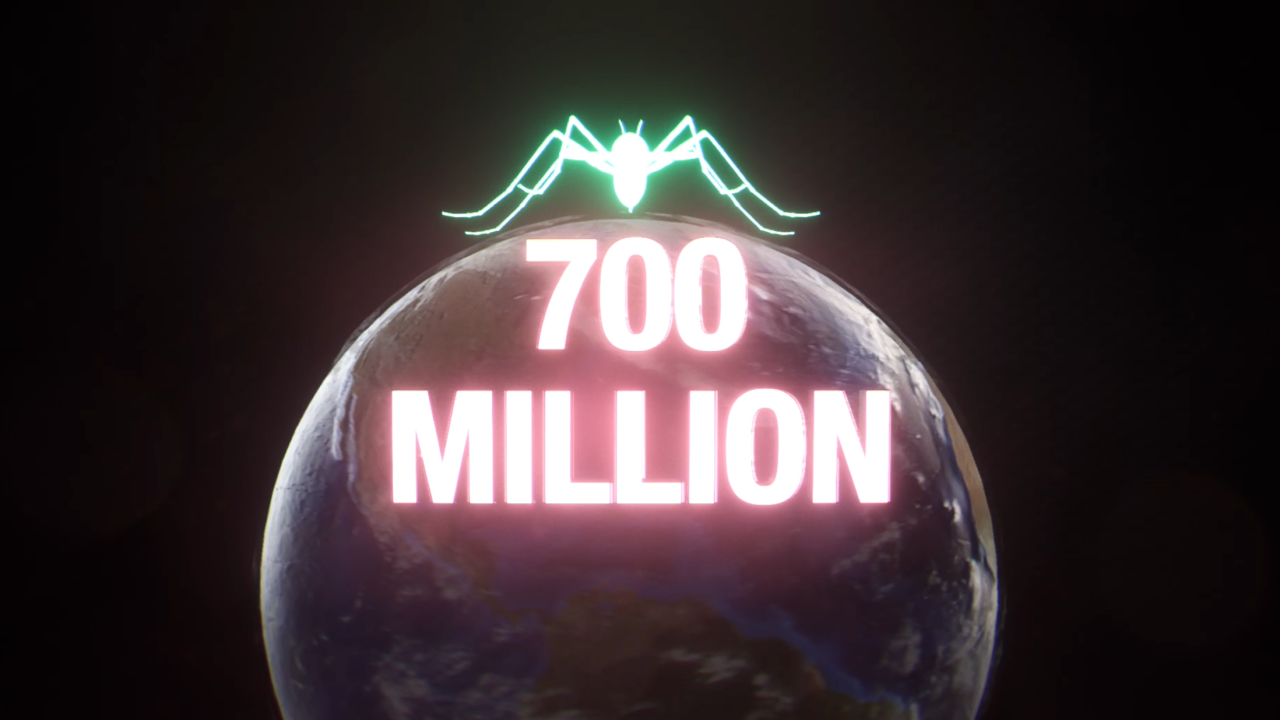 Summer is in full swing, and with the warmer months comes the mosquitoes.

Not only are the small insects pesky, they are considered the deadliest animal in the world, believe it or not. More than 700 million people around the globe get sick from mosquito bites, and more than 700,000 people die from those bites each year.

"We always see West Nile Virus peaks right after the Fourth of July weekend, because people have been outside and not protecting themselves," says Kylee Grenis, an expert on mosquitoes.

Grenis helped us conduct an experiment to find out which bug repellent works the best.

We purchased three mosquito traps. We sprayed one trap with DEET. The other with a top rated non-DEET spray called Skin So Soft by Avon. The third trap was a controlled trap with no spray.

The traps were hung next to dry ice in a mosquito-infested park.

"We are going to hang some dry ice near those traps to simulate a human standing and breathing and hopefully that will help attract more mosquitoes to our traps," explains Grenis on the use of dry ice.

The sprays kept the mosquitos away.

"It is great at making you invisible to mosquitoes,” she says. “That blocks the receptors so that they can't detect your carbon dioxide signature."

But, many consumers fear products with DEET are not safe.

"I think a lot of the time people get it confused with DDT,” she explains of Dichlorodiphenyltrichloroethane (DDT), a chemical compound banned in many countries due to the danger it poses to wildlife and the environment.

DEET is safe to use and just like the Avon spray, and both sprays are effective in keeping mosquitos away during the summer time months.