What stops a cat from bringing dead animals into the home? If you're an Amazon engineer, it's AI 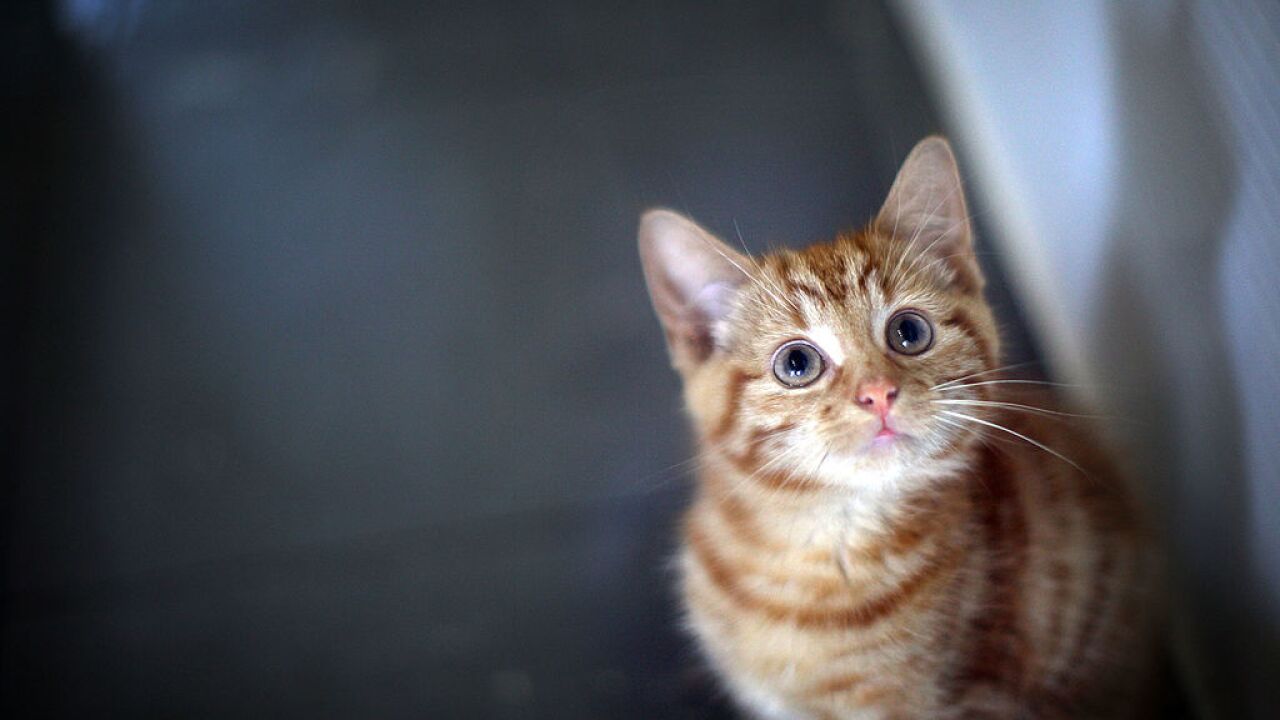 Cats are nature's fuzziest little killers. But sometimes pet owners don't want their dead prey to end up in the house.

Enter Amazon engineer Ben Hamm. Hamm is the owner of a “sweet, murderous cat” named Metric, who is fond of killing birds and bringing them inside.

Metric is the reason Hamm learned to code. He initially got the fuzzball to help with a rat infestation problem.

"He turned out to be a pitiless, unrelenting serial killer," the engineer said in jest during a presentation at Ignite Seattle earlier this month.

The one drawback to Metric's killer instincts? He would bring in dead or dying birds typically every 10 days, and always at 3 a.m.

"Sometimes the animals he brings in are dead, sometimes they're just badly wounded," Hamm said. "In which case I have to euthanize a small animal in the middle of the night and try to go back to sleep. This behavior has also on one occasion brought an immediate and upsetting end to sex."

The Amazon employee said other tools that could possibly dissuade his cat from bringing in dead birds failed.

"I needed a cat door that would lock selectively when my cat was trying to bring in prey," he said.

So he turned to machine learning, which is basically a form of data analysis and artificial intelligence. Essentially, you feed a system information, it builds a model based on that information and then continues whatever process it has been trained to do with little human intervention.

Hamm used an electronics kit called Arduino, a lock and an Amazon deep lens camera to finagle himself a detection system that prevents his cat from entering the home if he has dead prey with him.

"I'm like the tech bro version of a crazy cat lady," Hamm said.

Hamm painstakingly labeled more than 23,000 images of his cat to make the system work. Here's how it works: it determines if the cat is outside the kitty door, then it determines if he is coming or going, and finally it detects if the feline has a "snack" with him.

If the system determines Metric has a bird in his mouth, it locks the kitty door, texts photos of the alleged bird killer to his phone and then makes a donation to the National Audubon Society, or "blood money," as Hamm calls it.

And it's practically a purr-fect system: according to Hamm, his contraption has only unfairly locked Metric out once out of six times he's tried to bring a dead bird into the house over the course of six weeks, and the cat has successfully entered the house without prey 180 times.

You can watch the full presentation below.