Vanessa Bryant discovers letter Kobe wrote her before his death 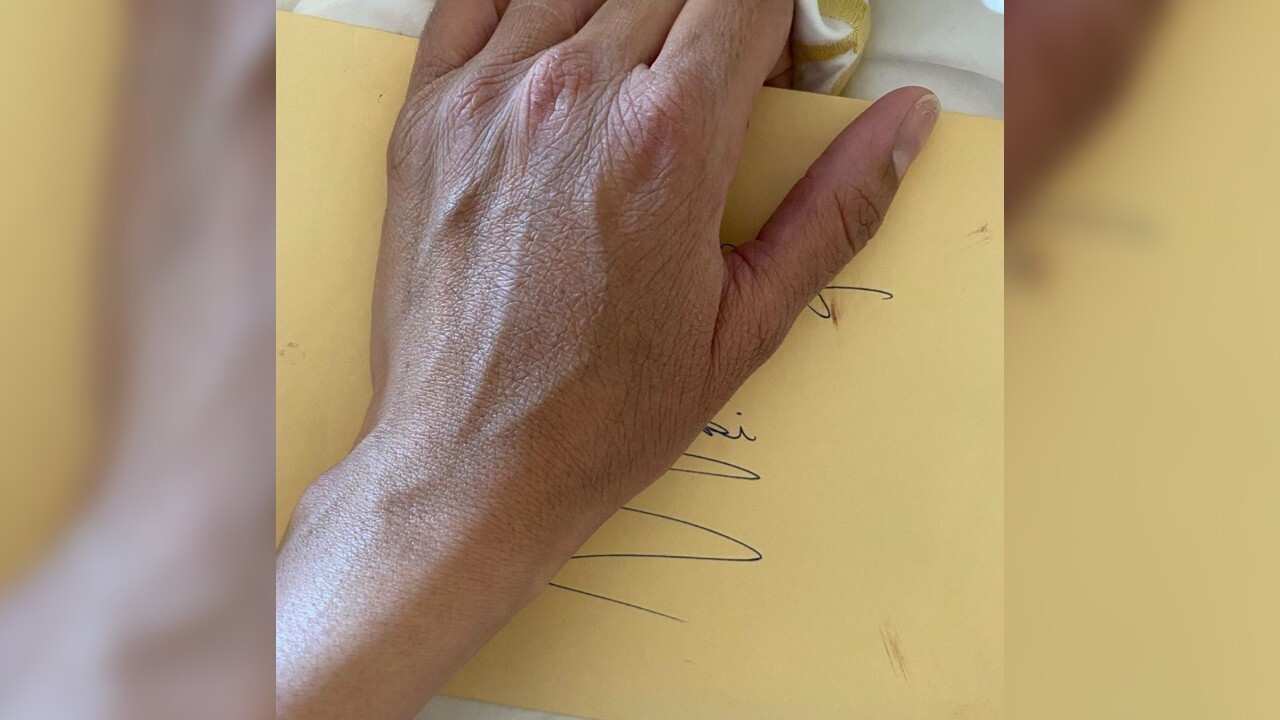 LOS ANGELES, Calif. – Kobe Bryant’s wife says she recently discovered a letter that her husband had written for her before his death.

"Yesterday I found an envelope labeled To: The Love of my Life. From, Tu Papi," Vanessa Bryant wrote on Instagram.

Vanessa said she waited until her 38th birthday on Tuesday to open “one more letter” from the love of her life.

“It gave me something to look forward to today,” she wrote.

Ironically, Vanessa says Kobe had an artist draw a picture of her with an angel holding her up.

“Missing the love of my life and my sweet little Mamacita – my fellow Taurus,” Vanessa wrote Kobe and their daughter, Gigi, who both died in helicopter crash in Southern California in January.

Vanessa’s post came just four days after Gigi’s birthday on May 1, when she would have turned 14 years old.

Vanessa ended her post by saying that she’s grateful that she woke up to her three other daughters on her birthday, but her wish was that her family was “all together.”

Yesterday I found an envelope labeled To: The Love of my Life. From, Tu Papi ❤️I waited to open one more letter on my birthday. It gave me something to look forward to today.❤️The irony is that Kobe had a photo of me drawn with an Angel holding me up by an artist on the cover. Missing the Love of my Life and my sweet little Mamacita- my fellow Taurus. Grateful to wake up to my 3 sweet girls today. Wish we were all together. ❤️❤️❤️❤️❤️❤️#MyBirthdayWish