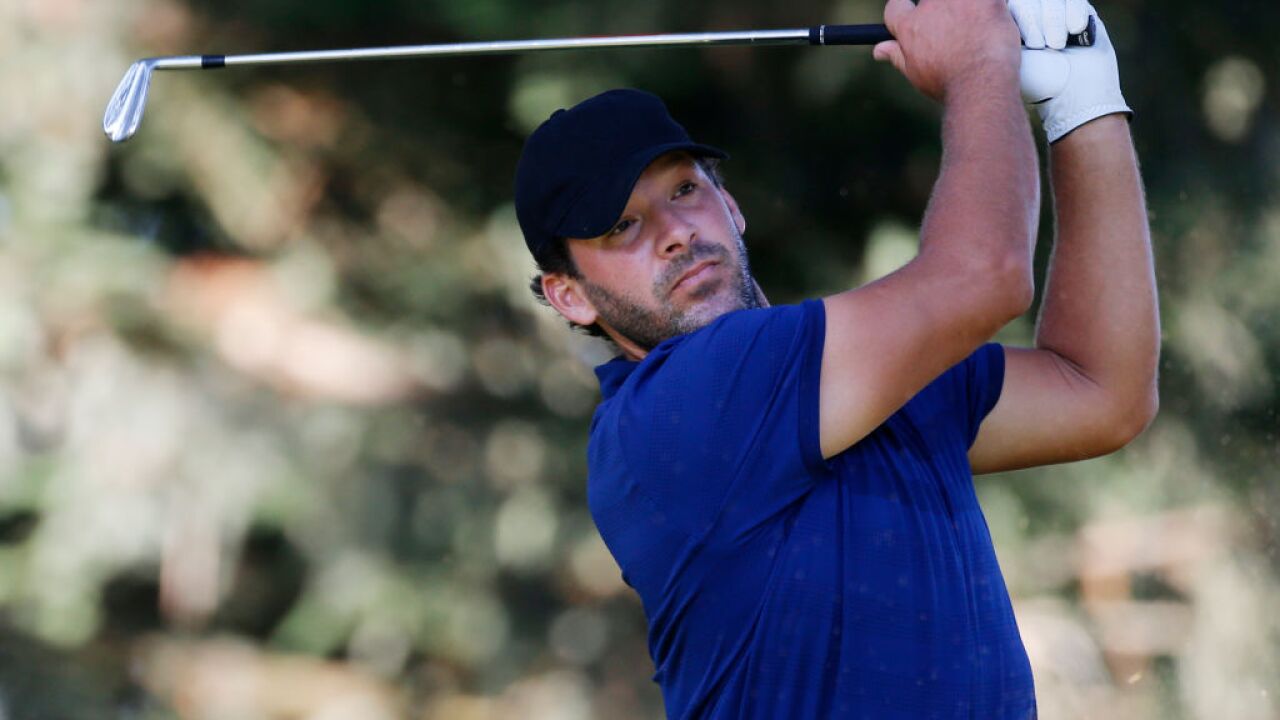 Tony Romo is best known for his color commentary for NFL games on CBS as well as being a former Dallas Cowboys quarterback. It turns out, he is a pretty good golfer too.

On Thursday, Romo shot 2 under par at the Safeway Open PGA Tour event, placing him in 20th place as of late Thursday afternoon. While he still has another 18 holes to play on Friday to make the cut, he is in a good position to continue golfing on Saturday and Sunday.

Making the cut would mean Romo would miss his call on Sunday alongside Jim Nantz for a matchup between the Vikings and Bears.

Romo entered the Safeway Open as an amateur sponsors' exemption. This is Romo's fourth appearance on the PGA Tour, with him failing to make the cut in his previous three tournaments.

Romo has also won the celebrity American Century Championship back to back years.